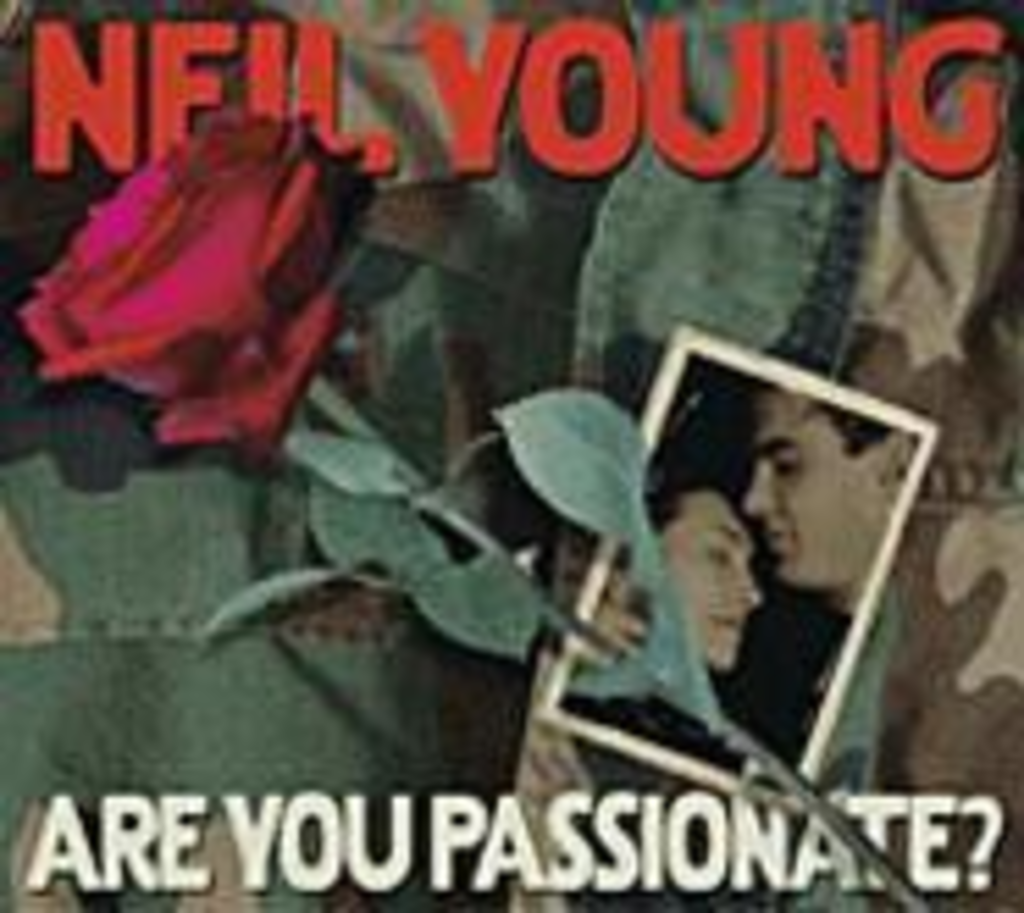 It’s nothing short of dumbfounding that Neil Young — the Rock and Roll Hall of Famer responsible for “Love Is a Rose,” “Old Man,” “Heart of Gold,” “Cortez the Killer,” “Rockin’ in the Free World,” “Change Your Mind” and (insert your favorite here) — could release a song as musically inept and emotionally flaccid as “Let’s Roll.” Inspired, for lack of a better word, by the comment of Todd Beamer as he and his fellow passengers attempted to take back Flight 93 on September 11, “Let’s Roll” is an insulting mess. Over an inexplicably jaunty arrangement, Young stage-whispers a string of clichés, none more self-aggrandizing than Let’s roll for freedom, let’s roll for love/We’re going after Satan on the wings of a dove. Let’s just say that Tin soldiers and Nixon’s coming … Four dead in O-hi-o spoke to its tragic occasion a tad more successfully.

Then again, Young’s also the rock and rollin’ Ronald Reagan fan behind Trans, Everybody’s Rockin’, Re-ac-tor, This Note’s for You, Landing on Water and (insert your dregs-de-la-dregs here). So what’s to be dumbfounded about, aside from the mysteriousness of art itself? Indeed, if the remarkably passionless Are You Passionate? achieves anything, it reminds us again of the limits of craft and the vagaries of inspiration. How in the world does an album featuring the songs and voice of Neil Young and the musical support of Booker T. Jones, as well as one MG (bassist Duck Dunn) and one member of Crazy Horse (feedback slinger Pancho Sampedro), come off this indolent, brittle and dreary?

The precise “how” of all that remains ineffable, but the depressing results are obvious enough. Young’s songs have rarely been so pedestrian and prosaic. (When I hold you in my arms, begins one song, it’s a breath of fresh air.) He makes excessive use of his increasingly inexpressive falsetto and, with eleven songs dragging out to 65 minutes, not enough use of an editor. The real problem, though, is the music. Young and Sampedro’s fuzzy guitar lines never quite mesh with Jones and Dunn’s spare R&B — where’s Steve Cropper when you need him? — and the disc’s soul-inspired grooves (“Two Old Friends” plays the changes from “People Get Ready,” for instance) come off inelastic as concrete. It’s hard to roll when the drummer, Steve Potts, sounds like he’s having to pound each stroke through wet cement.