Negroni Week kicks off today, in case you needed another reason to drink on a Monday 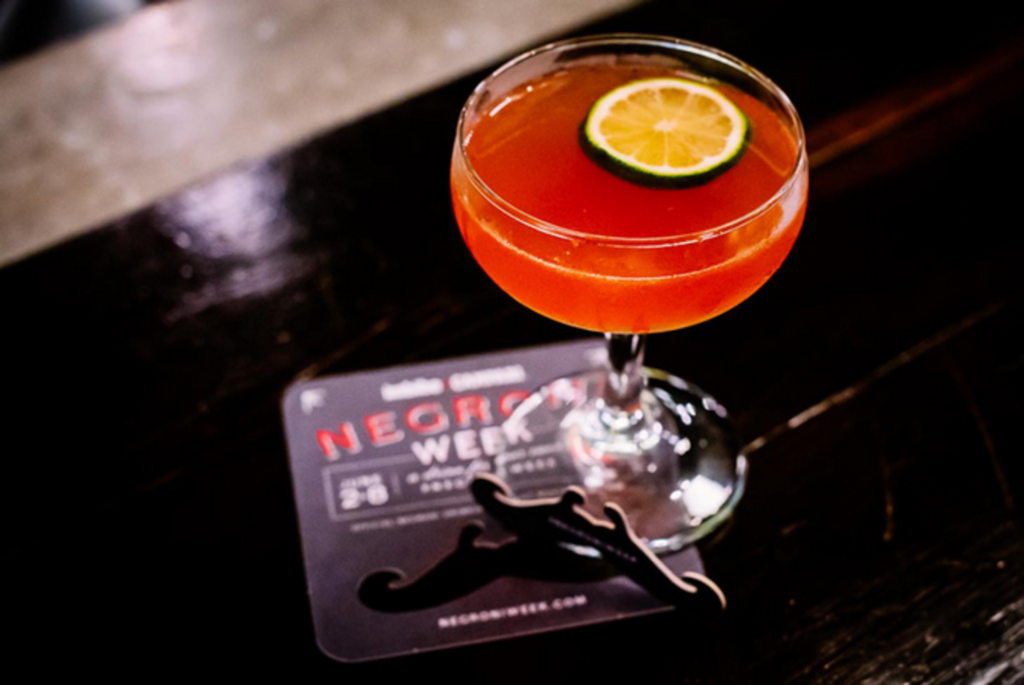 Who doesn’t like a Negroni? Only people who have never had one, that’s who. If you’re already a fan of the classic cocktail — traditionally equal parts gin, vermouth rosso and Campari — then Imbibe Magazine’s third annual Negroni Week needs no introduction.

For the rest of you, here’s the breakdown: June 1–7, participating restaurants in Kansas City and Lawrence serve a version of the Negroni. Bartenders are encouraged to get creative. When the week is over, the restaurants donate a portion of the proceeds from the Negroni sales to the charities of their choice. And the watering hole that raises the most money also gets $10,000 from Campari to donate to charity.

Locally, the United States Bartender’s Guild organizes the events. This year, nearly 60 participating bars and restaurants have signed on. To make a bigger charitable impact, the USBG has elected to focus donations on one charity: Newhouse, one of Kansas City’s oldest domestic-violence shelters.

For the full list of participating bars in Kansas City, Lawrence and beyond, go here.