Nebraska to the Big Ten on Friday? Missouri given June 17 deadline? Colorado bolting? Another day in as the Big 12 crumbles 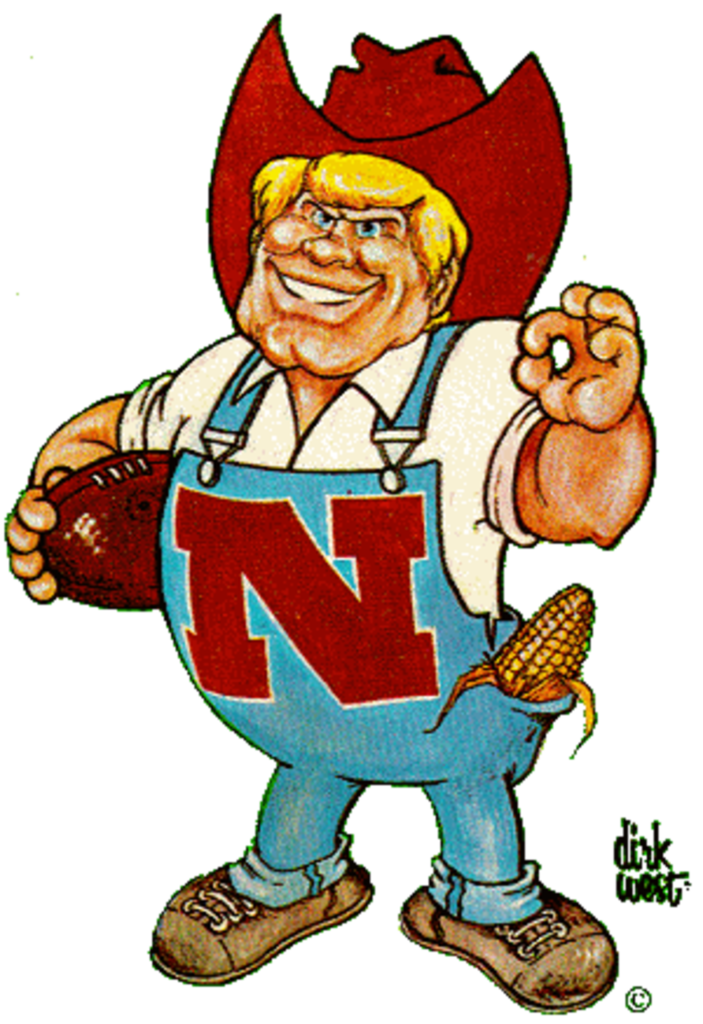 Herbie Husker could be joining Herky the Hawk in the Big Ten.

The Omaha World-Herald reports that one Big 12 exec expects Nebraska’s defection to the Big Ten to come as early as Friday. That’s when Nebraska’s regents are expected to meet. Nebraska A.D. Tom Osborne expects the expansion talk to be put to bed soon.

“There’s a lot of information we really don’t have right now,” Osborne said during an appearance on the Husker Sports Network. “Hopefully we’ll get these put together in the next few days.”

Like say, an invitation? ESPN reports that the Cornhuskers are leaning toward the Big Ten — even though they haven’t been invited in.

The St. Louis Post-Dispatch reports that Missouri has until June 17 to pledge loyalty to the Big 12 or else. What the “or else” is is unknown. But you better believe Missouri will bolt to the Big Ten if given the opportunity.