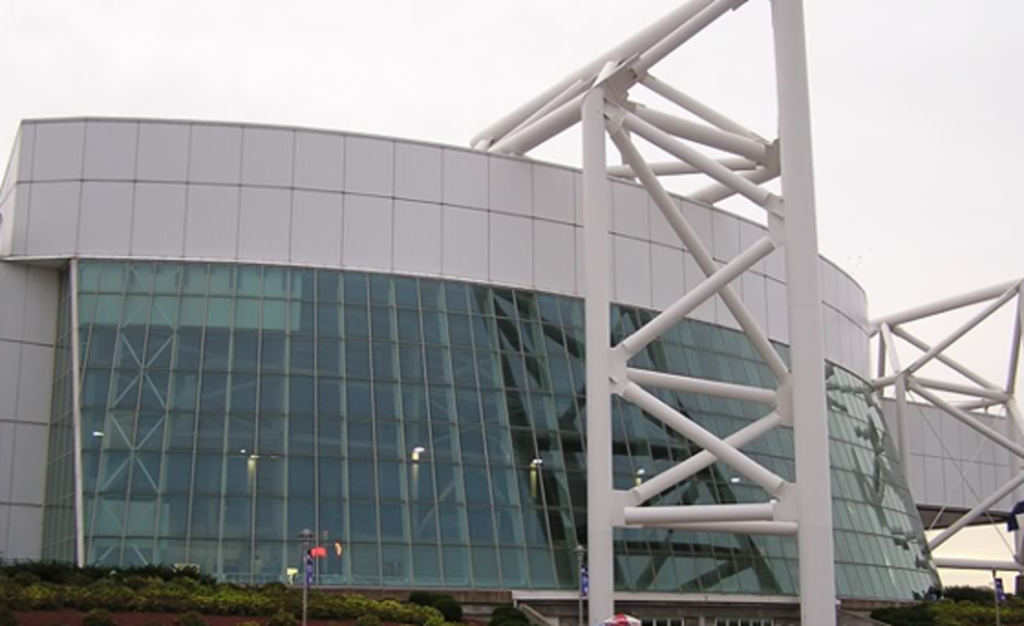 Neal Patterson has a tempting offer for Kansas City: The $1.6 billion man said he would chip in to pay the $5 million cost to bulldoze Kemper Arena once and for all.

The Cerner co-founder made the announcement Wednesday during an American Royal luncheon. The offer is the latest salvo in the municipal tug-of-war between two developers on what to do with the future of the West Bottoms. Patterson and UMB Financial Corporation CEO Mariner Kemper want to jettison the hardly used arena and replace it with a smaller facility and adjoining complex they say would better serve the American Royal.

Patterson’s offer sounds nice, but it goes only so far to whittle away at the estimated $30 million that City Hall would have to contribute to make his and Kemper’s plan work under their financing proposal.

Is the American Royal worth $30 million to taxpayers? That’s the question the City Council gets to sort out.

If city leaders find Patterson’s offer persuasive, it will be another big taxpayer-assisted deal for the staunch Republican and self-made billionaire whose various projects around the metro have commanded significant public subsidies.

• Patterson owns Sporting Kansas City, which was about to take an ample Missouri incentive package to replace Bannister Mall with a new soccer stadium for the then-Kansas City Wizards, but instead took about $147 million in quick cash in the form of STAR bonds in Wyandotte County to build Sporting Park by the Legends. Another $85 million in inducements and subsidies from the same deal helped develop the Cerner office towers near the stadium.

• Cerner received an incentive package worth more than $1 billion to reshape Bannister Mall, years before jilted by professional soccer, into a sprawling office campus in southeast Kansas City.

• Sporting Kansas City was involved in a deal in which Kansas City tried to raid millions in leftover money in an old tax-increment-financing account to boost the Major League Soccer club’s training grounds in Swope Park, along with some other youth soccer fields in the area.

• Sporting Innovations, an entity related to Sporting Kansas City, received tax abatements from Kansas City to remodel the once-grubby Hanna Rubber Co. building in the Crossroads into a new office building for the company.

On the other side of the equation is a proposal by developer Steve Foutch, who prefers to retrofit Kemper Arena into a youth and amateur sports facility at a much lower cost ($22 million or so) than the $60 million American Royal idea.

Foutch’s backers say the plan comes at no cost to the city, but the request for a 10-year tax abatement is a cost for the city. It’s a bigger cost to the school district, the library and so on.

But it’s certainly less of a financial millstone to City Hall than the American Royal proposal.