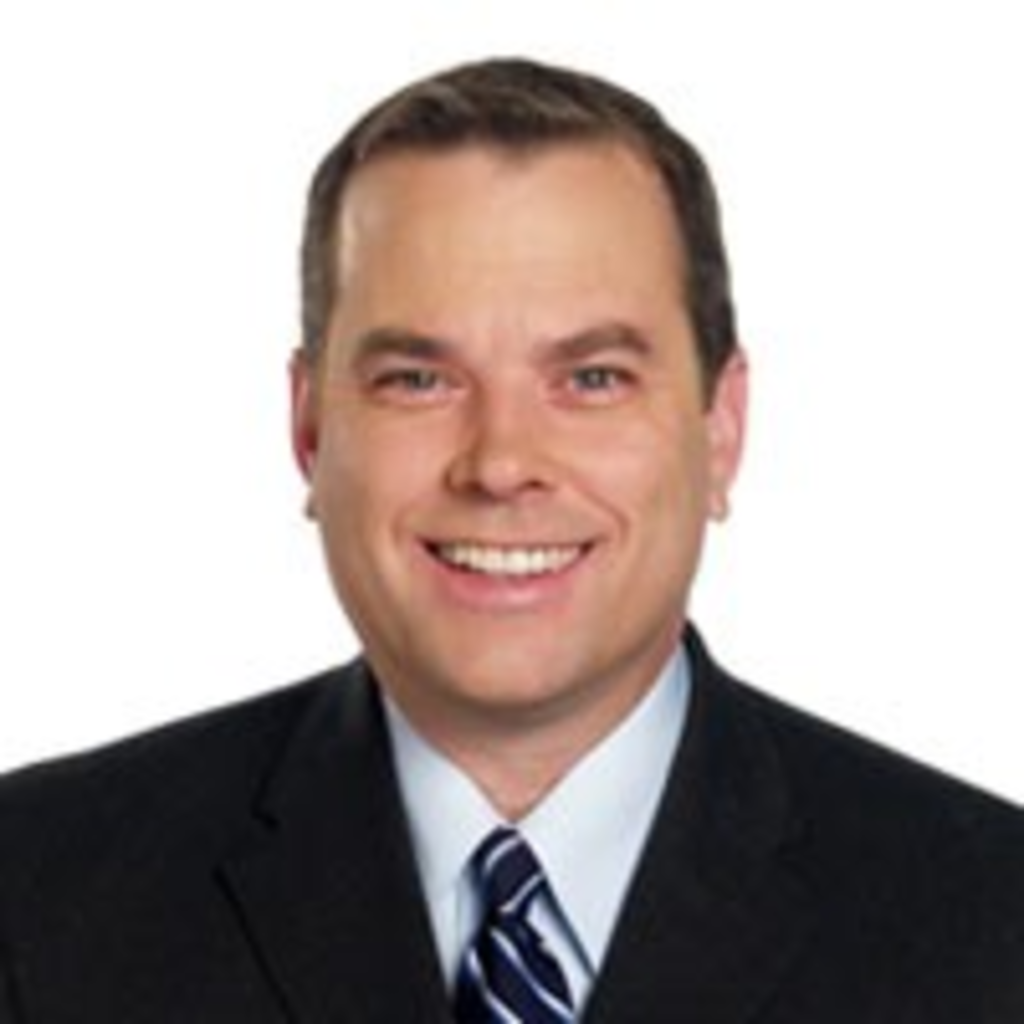 “Kinky” Keith revealed these dirty little secrets of the classy, classy women who advertise their services on Craigslist:

has a 9-month-old baby. Then it just gets sad. (Listen closely to that part of the video; the Craigslist woman at the door talks in a Boomhauer rush.) See for yourself.