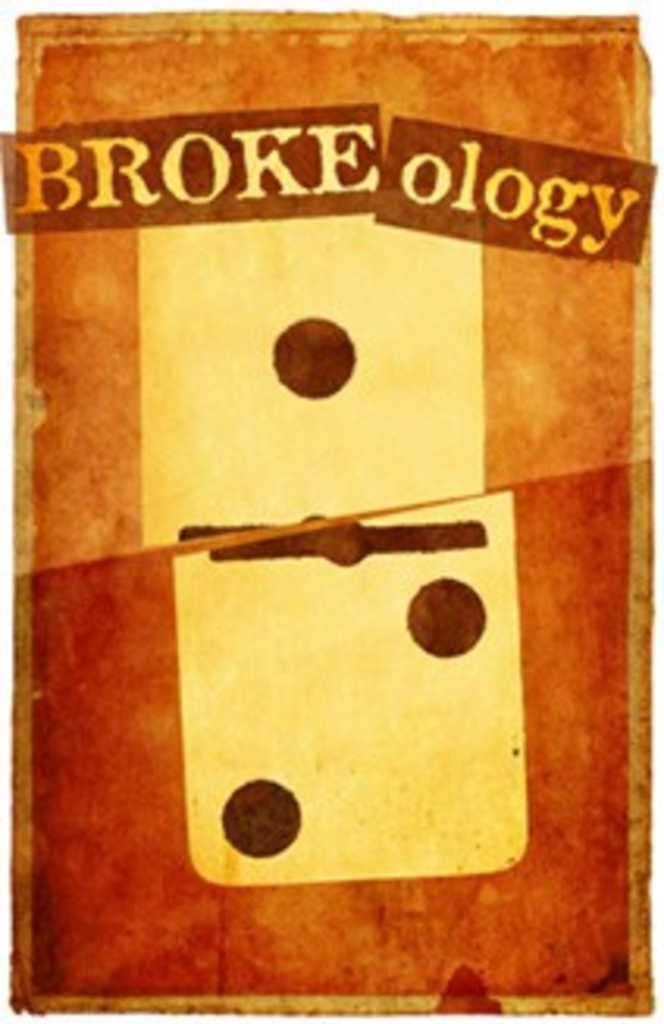 The Kings of Kansas City have finally made it home. The Kings — the real-life black family at the heart of Nathan Louis Jackson’s warm and compassionate drama Broke-ology — hail from Kansas City, Kansas, but they’ve been the toast of Lincoln Center and off-Broadway, wowing The New York Times and The New Yorker. Now they make their debut here in the neighborhood — or, at least, at the Kansas City Repertory Theatre, where Broke-ology premieres tonight. Jackson, a native of KCK, has crafted a tender slice-of-life about fathers, sons and the hardships of modern life. When their father takes ill, adult brothers Ennis and Malcolm must work out how to fit the role of caretaker into lives too unsettled for extra responsibility. Expect much memorable talk about other obligations as well: to self, family, community. (Ennis promises, amusingly, to chant “I love black people” every time he drops an N-word.) Director Kyle Hatley, winner of The Pitch‘s 2009 “Best Director,” welcomes the Kings home at 8 tonight at the Kansas City Repertory Theatre’s Copaken Stage in the H&R Block Building (13th Street and Walnut, 816-235-2700).