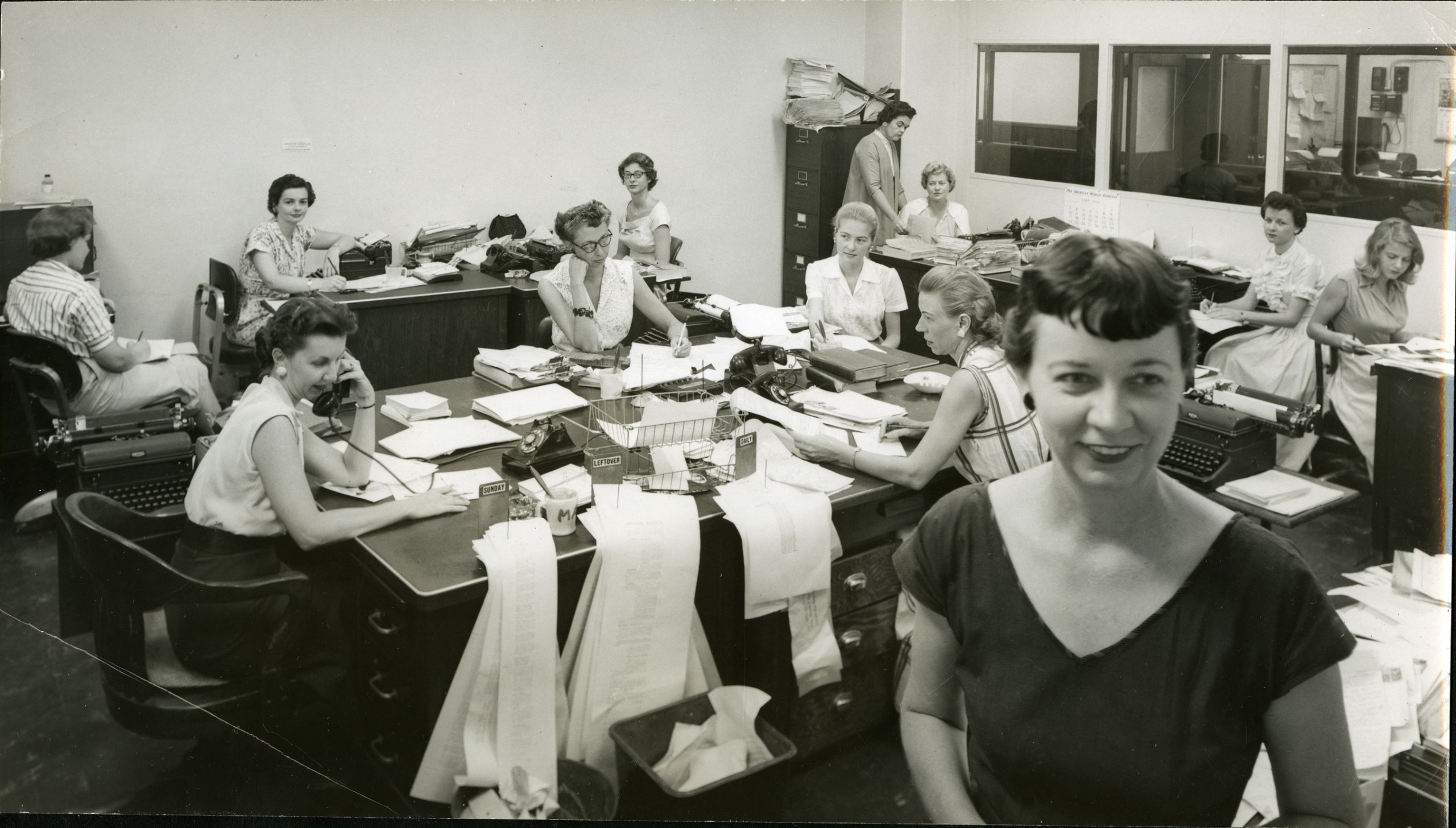 Columbia’s State Historical Society of Missouri celebrates its 35th anniversary with a 92-foot-long exhibit exploring over a decade’s worth of women in journalism.

“By drawing attention to the anniversary with a large-scale display, we hope the collection will grow and be supported by the voices of additional women in the media today and in the future,” says Elizabeth Engel, senior archivist for the State Historical Society and manager of the collection.

The Center of Missouri Studies invites the public to an opening reception for the exhibition Wednesday, Sept. 7, from 4-6 p.m.

The exhibit is open for visitors during regular visitor hours through Dec. 23, 2022, and is located on the second floor in the Wenneker Family Corridor Gallery, SHSMO Center for Missouri Studies, 605 Elm Street.

Additional public events, related to the collection’s 35th anniversary, are posted on the Society’s calendar at SHSMO.org