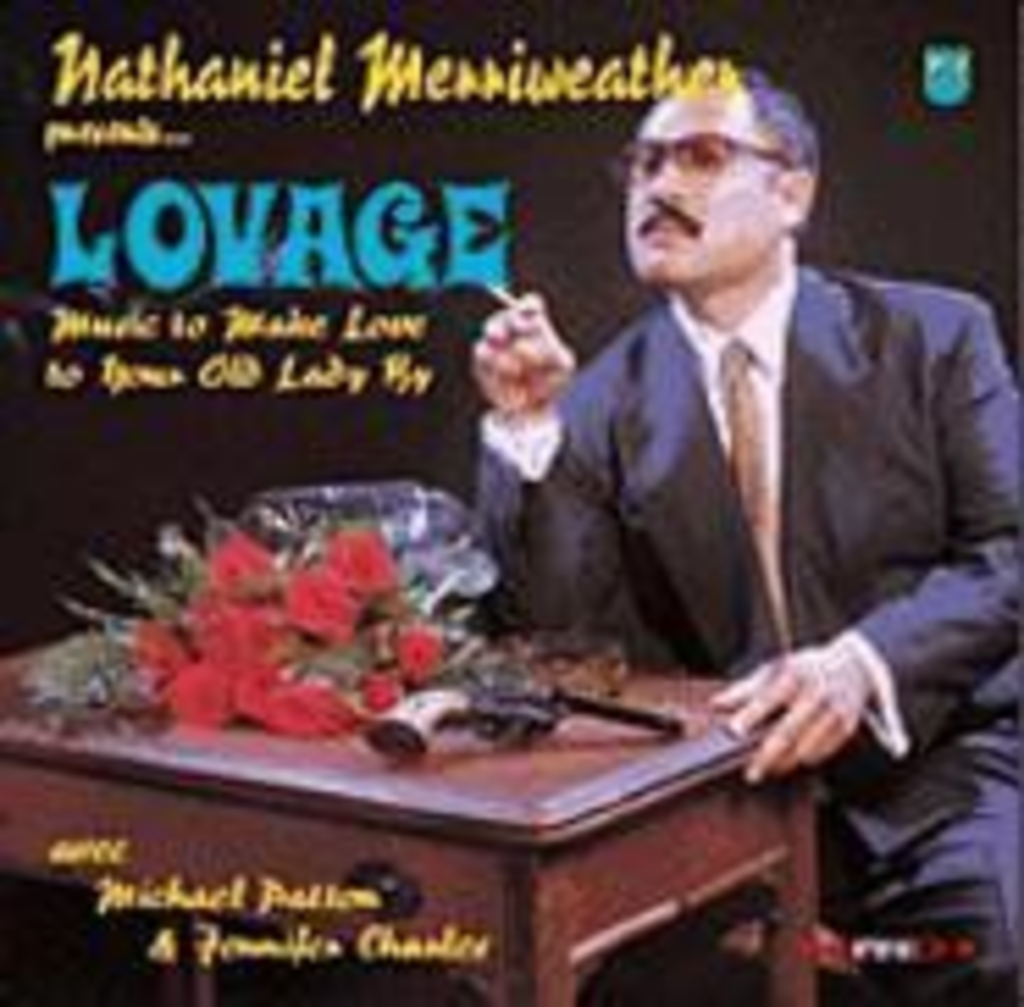 Each of Dan the Automator’s high-profile concept albums has been a palimpsest, with remnants of his earlier records shining through his new work. Even a cursory listen to Deltron 3030, Dan’s get-together with Del Tha Funkee Homosapien and Kid Koala, reveals similarities with his Kool Keith-assisted Dr. Octagon project. His Gorillaz disc often overlaps with Deltron, and Lovage: Music to Make Love to Your Old Lady By savors skits and themes — including his Nathaniel Merriweather alias — first suggested on Dan’s collaboration with Prince Paul, Handsome Boy Modeling School. But the Automator is able to push his continuing saga of complex beats and quirky outtakes even further on Lovage through his brilliance as a talent broker. This time around, he adds the smoldering vocals of Mike Patton (Faith No More/Fantomas/Mr. Bungle) and Jennifer Charles (Elysian Fields). The result is a Portisheady, Love Unlimited Orchestra-esque score for pseudo-pimping hip-hop boys trying to get their old ladies to that next level.

Dan’s not-so-secret fetish for pop-leaning ditties is betrayed in the accompanying booklet, which prominently lists the lyrics over the backdrop of “Deep Thoughts”-style nature photos. The album’s standout, the achingly kitschy love ballad “Anger Management,” might even rival Gorillaz’ “Clint Eastwood” on the charts if Patton’s voice weren’t so unnervingly operatic. Another oddball sure shot is “Herbs, Good Hygiene & Socks,” which features old-school hip-hop dignitary/freakazoid Afrika Bambaataa’s advice for attracting women: Wash your ass, every day/Wash your whole body, every day. Far more consistent than the Deltron or Gorillaz records, Lovage should impress open-minded hip-hoppers and pop fans alike.