It’s been almost a year since Natasha Goellner closed her namesake confectionery, Natasha’s Mulberry & Mott, and left the Country Club Plaza. Now, she’s selling sweets from a truck that might not have fit in her old shop.

“It’s too big, really,” Goellner says of the rehabbed Faultless Linen truck her father, George Goellner, helped her find. It houses her latest venture, Cirque du Sucre (“circus of sugar”). At about 20 feet long, the former delivery vehicle “may be one of the largest food trucks out there right now,” she adds. “It’s not easy to park.” 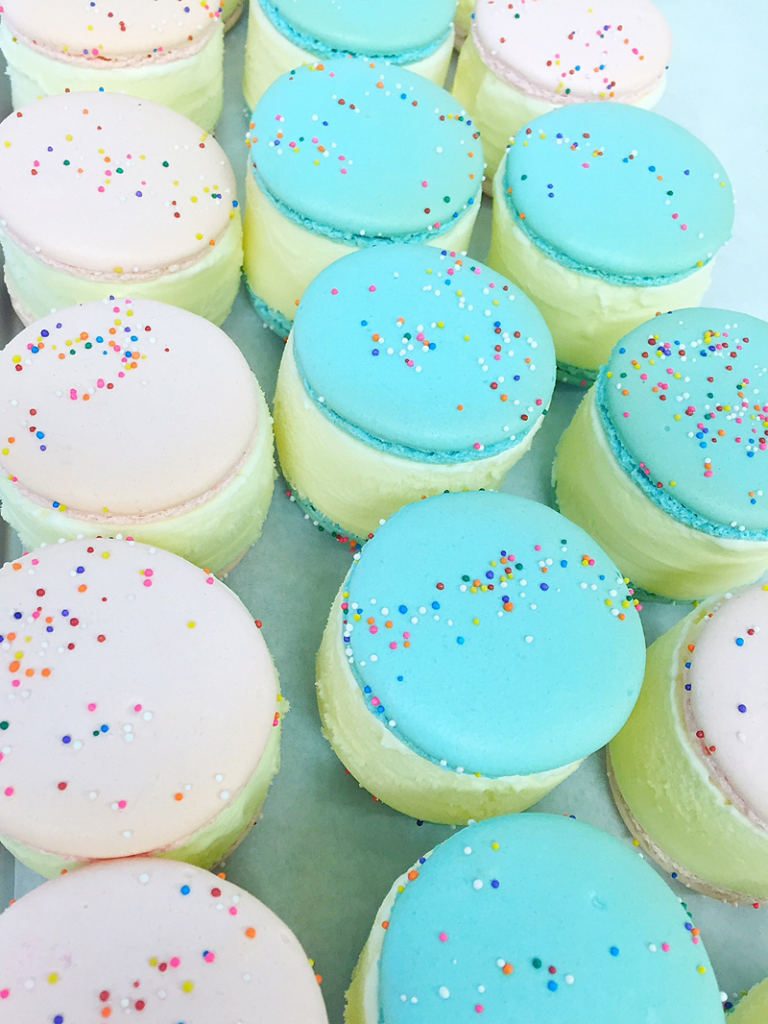 But it’s easy to follow — and, for anyone who likes ice cream, rewarding.

Cirque du Sucre is in the East Bottoms from 11 a.m. to 3 p.m. Saturdays, near the Urban Provisions store at 2616 Guinotte Avenue. The truck is also making regular appearances in Martin City for that hamlet’s “Third Thursday” events and the Crossroads’ First Friday festivities. And the goodies can sometimes be had outside the Columbus Park Ramen Shop. “We don’t park the truck there,” Goellner says of the latter destination. “We set up with dry-ice coolers near the restaurant. I typically have about eight flavors on hand, ranging from chocolate and vanilla to kiwi sorbet.” 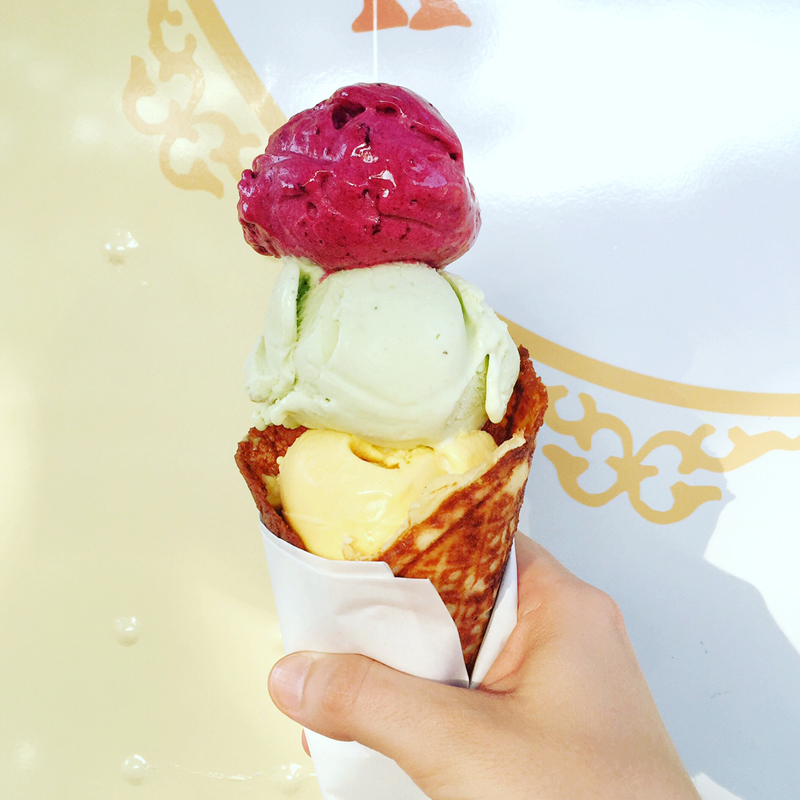 It’s been a hit so far. “We’re offering, when we can, a blue-corn waffle cone,” she says. “But the first night we tried that, we ran out of batter in an hour.”

Goellner says she’s still keeping her eyes open for a future brick-and-mortar location. Probably one with plenty of parking. 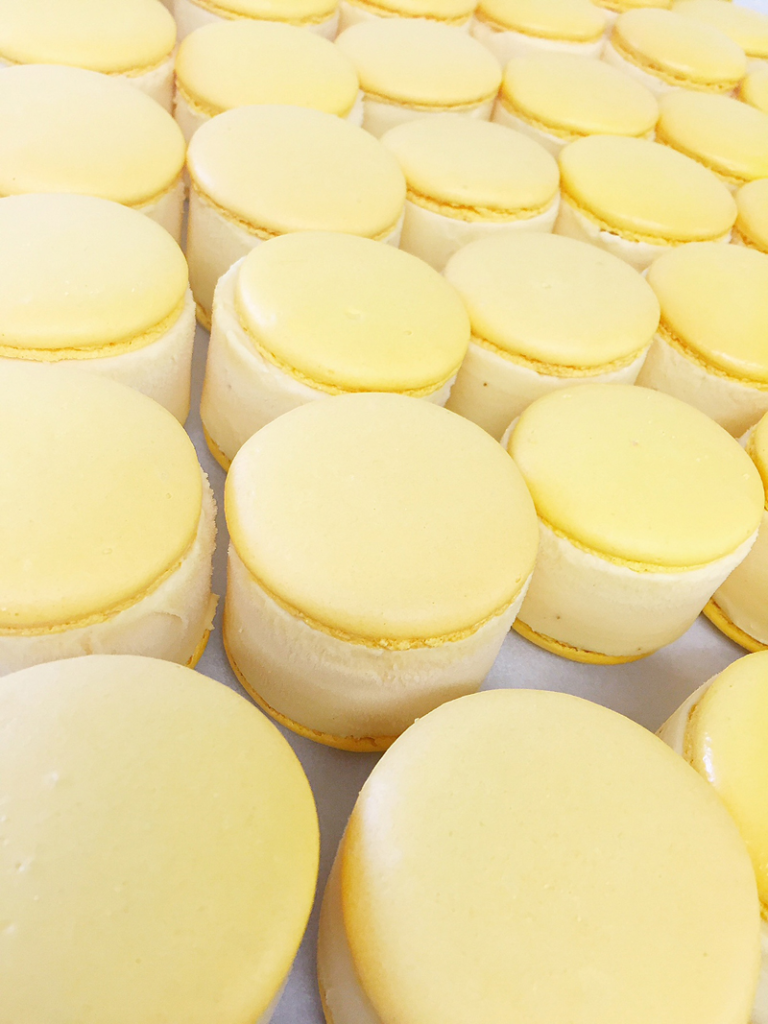