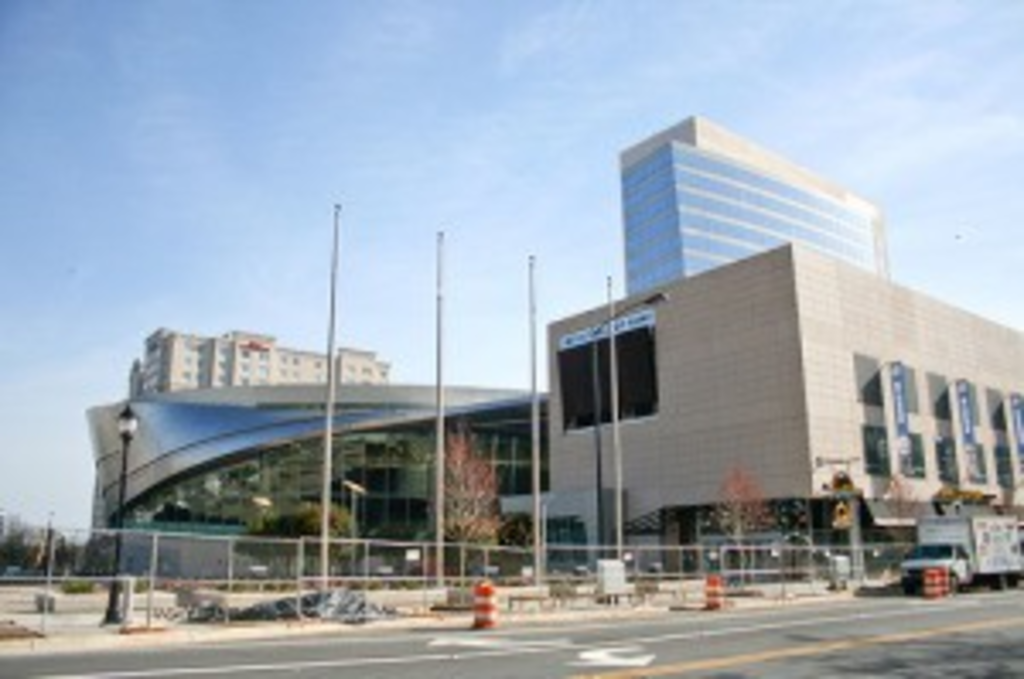 The NASCAR Hall of Fame that officials in Kansas wishfully pursued opened today in Charlotte. Racing fans gathered outside the $200 million attraction under the cover of darkness in order to be the first to gawk at Goody’s Headache Power decals and other memorabilia.

In 2005, former Kansas Governor Kathleen Sebelius and then Unified Government Mayor Carol Marinovich visited NASCAR headquarters in Daytona Beach, Florida, in an effort to convince the series to locate its hall of fame next to the Kansas Speedway.

The Kansas City Star at one time declared Kansas City, Kansas, to be a “front-runner” in the competition for the hall of fame. KCK was a front-runner only in the sense that NASCAR officials listened politely to a spiel. The series was bound to choose a site in the southeastern U.S., stock-car racing’s place of origin.