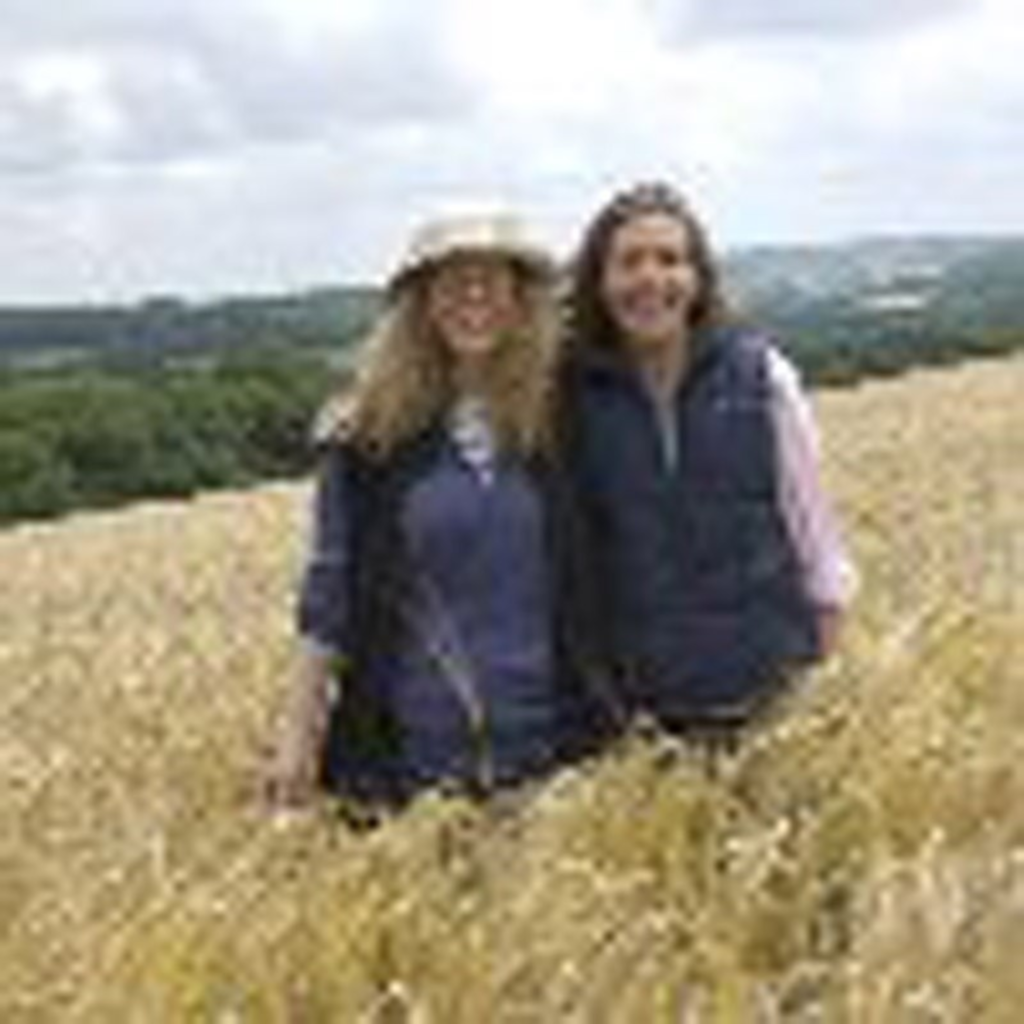 In director Susanna White’s sequel to the 2005 Nanny McPhee, the titular ugly nanny (played, under unsightly makeup, by star and writer Emma Thompson) appears in wartime on the doorstep of harried mother Maggie Gyllenhaal, whose efforts to control three unruly kids and their snooty visiting cousins is complicated by her soldier husband’s absence, as well as by the attempts of her sniveling brother-in-law (Rhys Ifans) to make her sell the poo-covered family farm.

Imparting life lessons with a bang from her magic cane, Thompson’s intimidating caregiver is a charmless snooze. As the children’s bad habits disappear so, too, do McPhee’s hairy moles and snaggletooth. And just as every book can be judged by its cover in this fable set in the English countryside, every source that the film futilely strives to emulate proves transparent.

Awash in CG pandemonium involving synchronized-swimming pigs and burping birds, McPhee’s latest saga neither conjures the humanistic heart of Babe nor addresses father-son separation issues with the sobriety of The Water Horse. Instead, it’s merely a compendium of photocopied elements, cartoonish special effects and easy-bake happily-ever-afters.