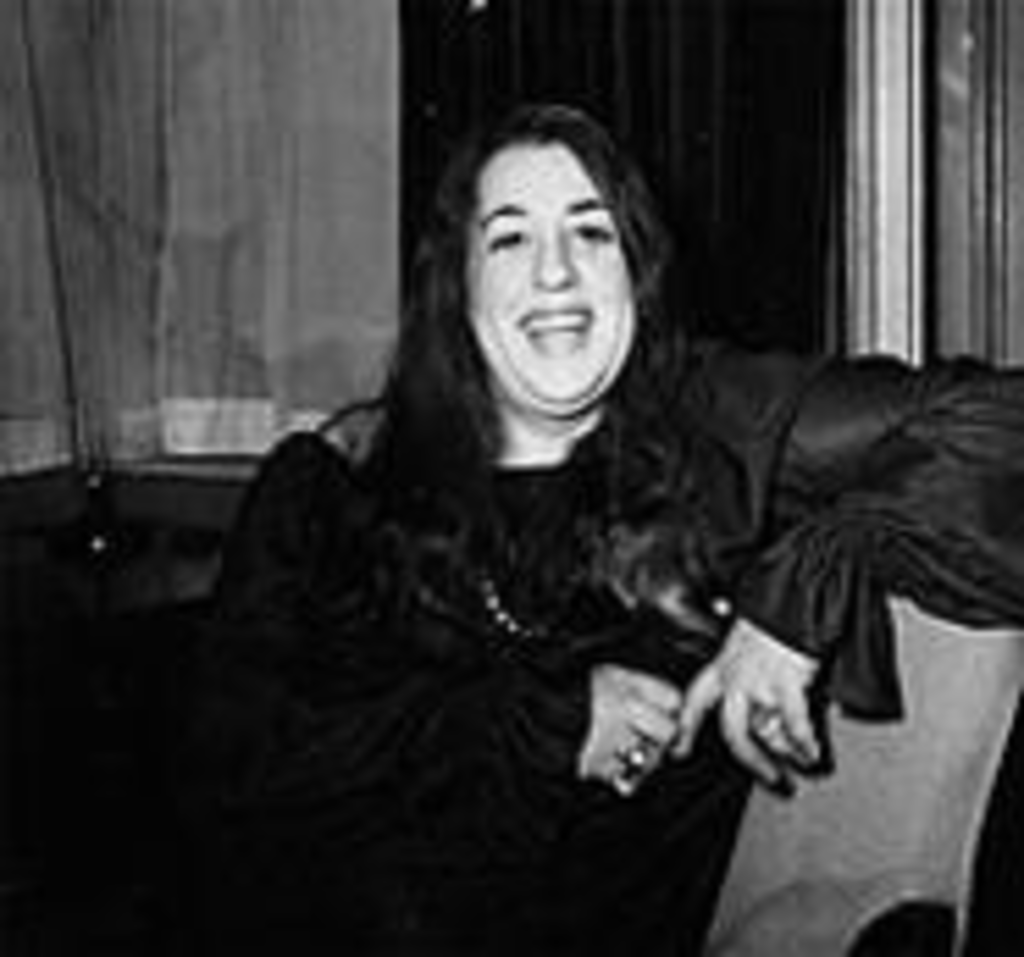 You never see people change their names from Barry Manilow to Barry Alan Pincus. Which is a shame, given the dearth of people named Pincus in the world. But in fact, there’s a long, clandestine history of Jewish musicians shirking their given names for flashy stage monikers like Neil Diamond.

OK, so that’s actually his name. But what kind of precedent did other Jewish performers set for the kiddies this Hanukkah? In the spirit of the season, we’ve devised a little game to out them before their lies spin out of control like a runaway dreidel. Connect the given name on the left with the picture of the corresponding rock star on the right. Then say it loud, you had a bar mitzvah and you’re proud.