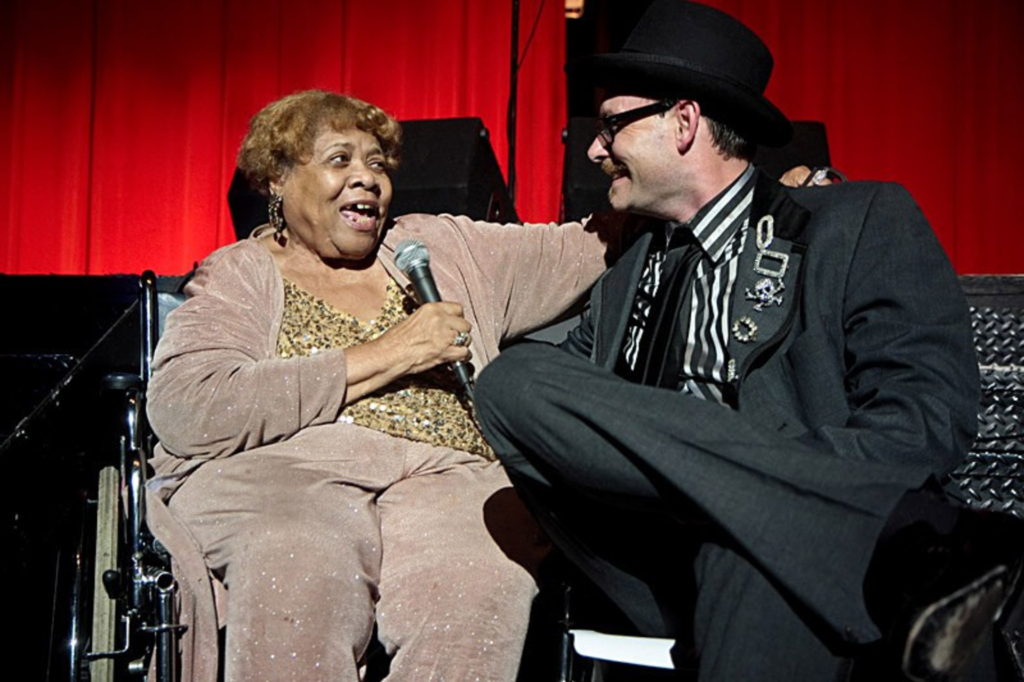 Samantha Fish, Kansas City’s own blue-eyed, blond-haired blues prodigy, is returning from Europe, where she recently signed with RUF Records in Lindewerra, Germany. (It’s the same label that handles Walter Trout, Robin Trower and Ana Popovic.) Fish has been overseas recording her first album and touring with British soul musician Dani Wilde and Otis Taylor’s daughter, Cassie Taylor. (Did we mention that Fish just turned 22?) On the other end of the age spectrum, Myra Taylor is turning 94, and Knuckleheads celebrates the star’s birthday along with Fish’s return. Taylor — the chanteuse behind 1946’s “The Spider and the Fly” — is Kansas City’s first lady of jazz. (Example: Jardine’s namesake is Taylor; Jardine is Taylor’s middle name.) It’s a chance to see some of Kansas City’s most highly regarded women musicians, young and less young, jammin’ out and lovin’ on each other. Mike Zito, St. Louis guitar player, provides some added shades of blue to the evening, too.