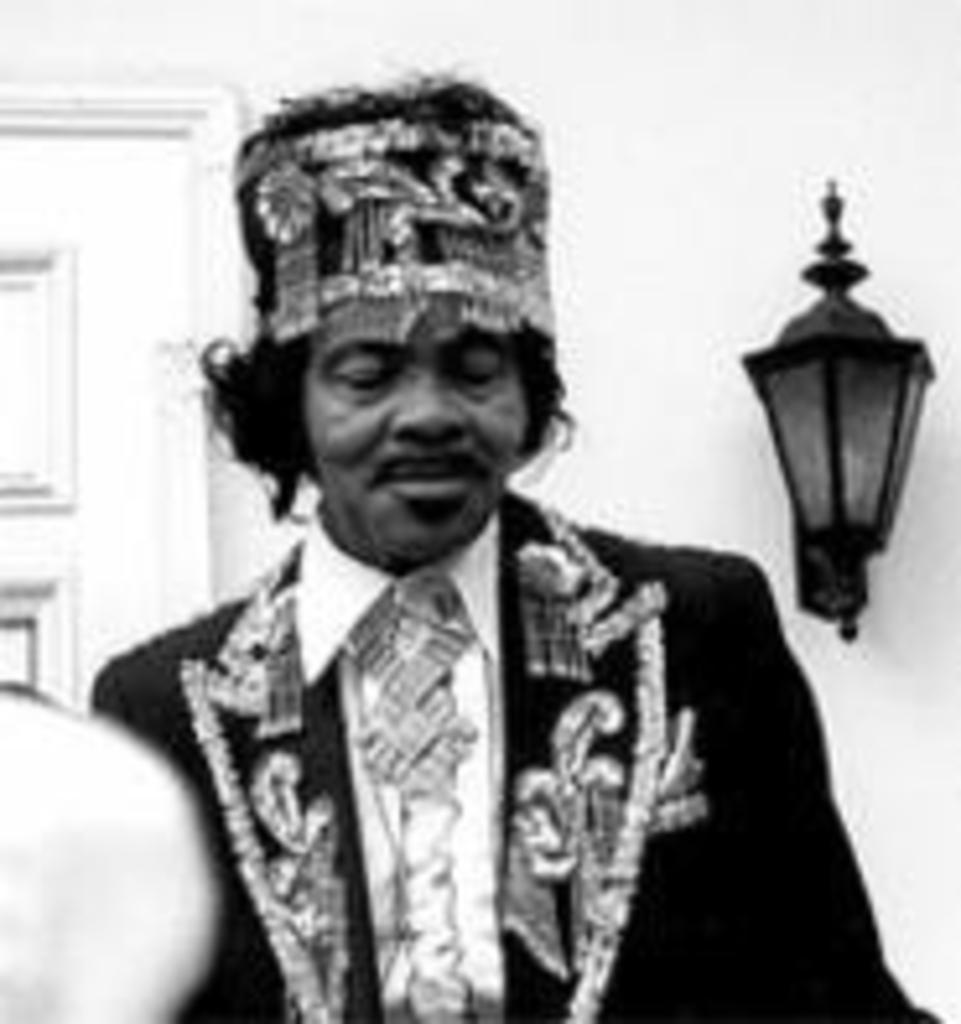 Do you know what it means to miss New Orleans?

So asked Louis Armstrong, long ago, and it looks like we all might have to find out. It’s looking more and more like the city won’t be back to anything close to normal for a long time. God forbid, it could be lost forever. Sadly, at this writing, the pearl of the Gulf Coast, the loveliest and most musical of American cities, looks like a lawless, toxic, snake- and fire-ant-ridden southern extension of Lake Pontchartrain. Mad Max meets Escape From New York meets Waterworld. Clearly, life in the Big Easy will never be so easy again.

Apocalyptic words indeed. If so, what a ride it had. New Orleans has always had a doom-laden existence — in the old days, the city was decimated by frequent outbreaks of malaria, cholera and yellow fever, and the violent-crime rate has always been staggering. And everybody has always known about the environmental perils — gator-infested swamps on one side, the mightiest of American rivers sweeping past on another, a huge lake looming to the north, a storm-tossed gulf lapping from the south. But as the English physician Henry Bradshaw Fearon wrote in 1818, “Yet to all men whose desire only is to live a short life but a merry one, I have no hesitation in recommending New Orleans.”

From the time Buddy Bolden blasted Dixieland jazz into existence out of his golden horn right through to the late Soulja Slim’s suicidally boastful raps, the city’s musicians have always played as if each day were the city’s last. It came through in every salacious sax solo, red-hot piano run, funky-ass bass riff and, above all else, in the percolating, funky-butt second-line rhythms. (What’s more, all too many of the musicians lived short and merry lives offstage. You could fill whole mix tapes with 50-year-old New Orleans songs about heroin alone, not to mention booze. And you could stock several amazing bands solely with former and current inmates at Angola Prison Farm.)

The Crescent City’s musicians have been casting a spell over people since long before even Bolden, who went insane and never played another note after about 1900. I remember reading an account of a Yankee traveler in New Orleans just after the city had been purchased from the French who marveled at the weird, rowdy music a band of mixed blacks and Indians was making on one of the city’s wharves. From his description, it sounded a lot like an early form of the blues or jazz, and this was in about 1820.

New Orleans was the nexus where African, Spanish, French, German, Irish, Scots-Irish, Italian and Caribbean sounds blended into the first truly American music forms — the blues and jazz. Later, funk would arise from the drumming in the city’s many parades, which itself echoed the drums that once were pounded in Congo Square by slaves’ hands. Congo Square was unique in America — the only place where slaves were allowed to play their drums — and you can hear that unbroken line back to Africa in most of the city’s music even now.

New Orleans always was a bewitching place: the banana trees, the vines scrambling over the gabled shotgun shacks and grand Victorian mansions, the antiquated streetcars, the wrought-iron decorations in the French Quarter, the cities-of-the-dead-style cemeteries, the weird Greek mythology-meets-French Catholic street names, the stories of pirates, the overwhelming voodoo vibe, the automated bare legs swinging back and forth out of that strip club on Bourbon Street. And the people here danced in the streets when their loved ones died.

That town is — I’m steadfastly sticking to present tense — where food and music, sex and death, Africa and Europe, and beauty and danger all fuse, one of the world’s great cities. Let’s do whatever it takes to keep it alive for another 287 years.