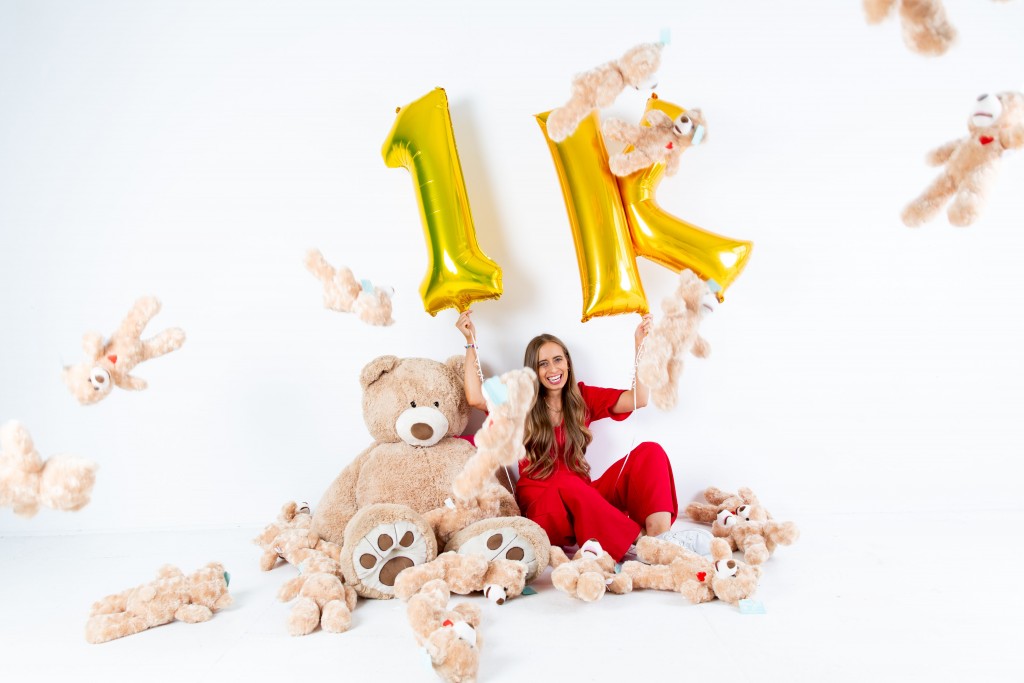 Rachel Cohen, founder of My Bear Jeff, celebrates the donation of 1,000 bears to children suffering from trauma. // Courtesy Rachel Cohen

Rachel Cohen, founder of My Bear Jeff, has plenty to be thankful for this holiday season.

A survivor of childhood trauma, Cohen was born with a heart condition that had her undergoing a rare balloon angioplasty procedure at 4 years old. Throughout the ordeal, which her family was not entirely sure she’d make it through alive, Cohen found courage and comfort in her teddy bears.

Now 30, Cohen began organizing what is now My Bear Jeff in 2019. It operates on a buy-one-give-one model where customers can purchase a specially made teddy bear with the understanding that a second bear will then be put in the hands of a child suffering from some sort of ongoing or past traumatic experience.

In late September 2021, her organization surpassed 1,000 donations to children in both the Kansas City area and nationally, working with nonprofits like Children’s Mercy Hospital, Olathe-based KidsTLC, and the refugee-focused Save Our Allies.

“My whole thing is finding charities and nonprofits that deal with kids from a large variety of traumas,” Cohen says. “Children’s Mercy honestly hits every single type of childhood trauma that you’re going to see. Even though they may not come out and talk about a lot of the stuff that they do with kids, they check so many boxes in what they’re able to offer to the kids.” 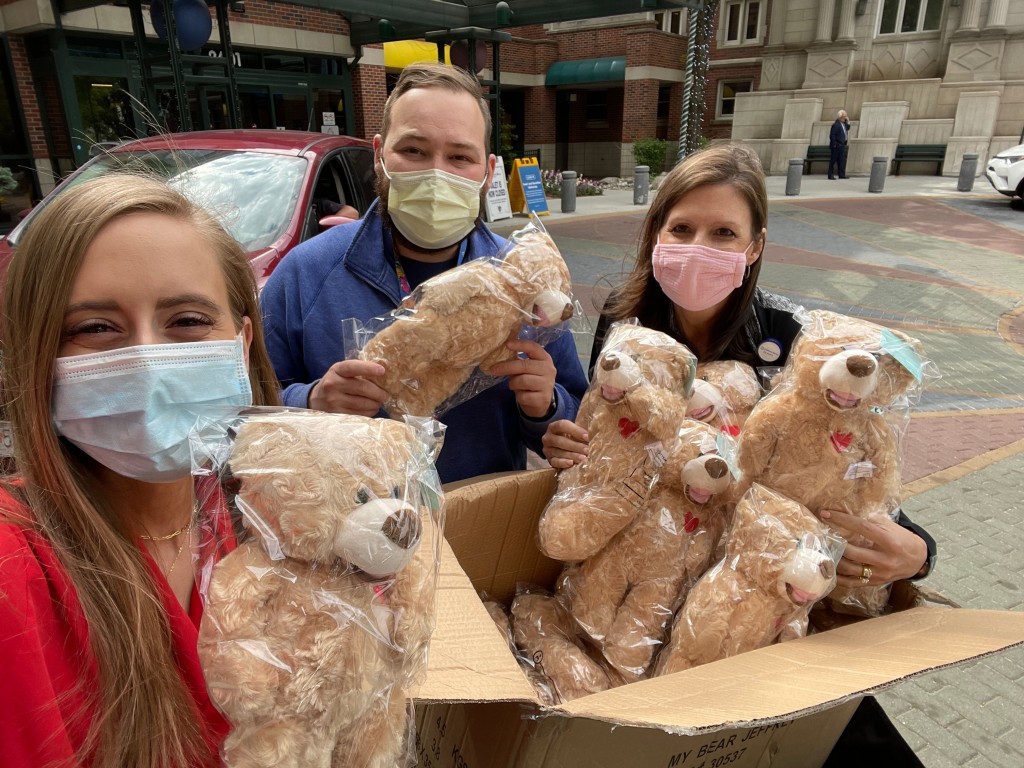 It took a while for the process to start turning over in a pandemic-riddled world, and it wasn’t until mid-2020 that Cohen delivered her first shipment of donations.

“Dropping them off at Children’s Mercy for the first time was really surreal to me. Because this was just an idea. And it was an idea that I didn’t really tell many people. To see that come to fruition was pretty crazy. I think I dropped off over 200 that first trip,” Cohen says.

As the holiday season approaches, Cohen has no plans of slowing down. In fact, she wants to double My Bear Jeff’s output of donations as word continues to spread.

Cohen hopes the bears will not only comfort the children (and sometimes adults) who purchase or receive them as donations but also spread awareness for an issue that, according to her research, impacts one in every three children nationwide.

“I think it’s really important for people to educate themselves on how popular this is, whether the trauma comes from a medical issue, abuse, parents getting separated, whatever it is,” Cohen says. “It’s so easy to overlook the support that kids need. There are kids around all of us—it could be a niece, a nephew, it could be a child in an organization you’re involved with. It’s just a matter of being aware and then taking action to really be there for them.” 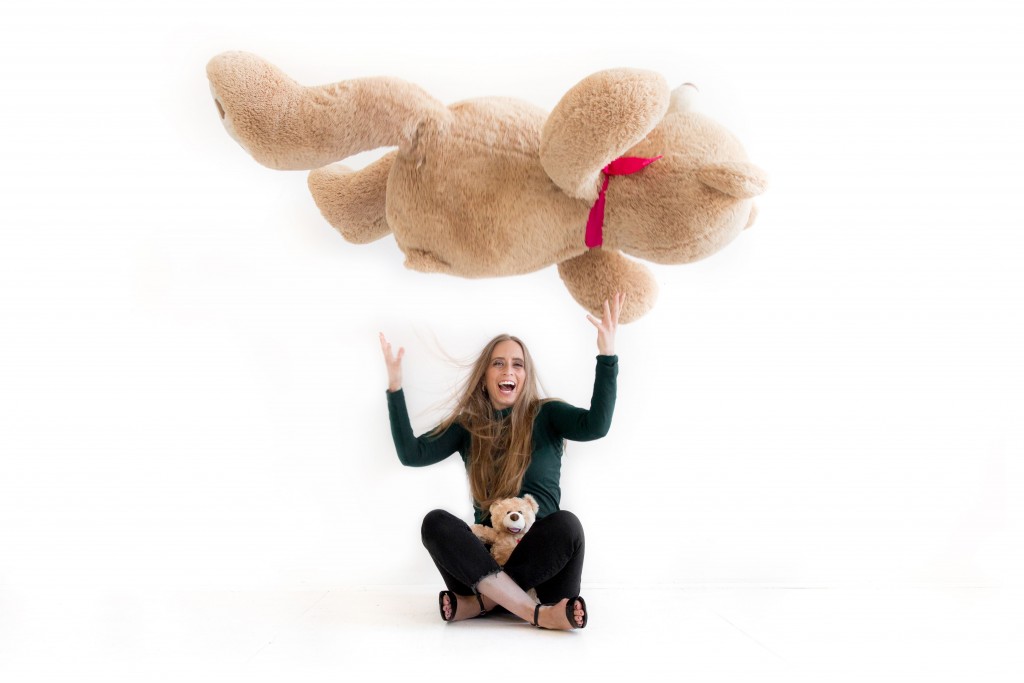 The original “Jeff” is as airborne as his namesake organization. // Courtesy Rachel Cohen

In an era where mental health is increasingly becoming a more visible and less taboo topic of discussion in everyday life, it’s important to remember that these issues won’t just disappear without continued action from individuals and organizations like My Bear Jeff.

“A lot more stories are being told, and people are feeling like they’ve got the freedom to tell their stories. We’re just big kids at the end of the day. We blinked and here we are. So it’s just a matter of thinking back on the support that maybe we could have used, or how we were supported in a really positive way and being able to give that ourselves to other kids,” Cohen says.

As for the coming winter season, “my goal is to come as close to selling out as possible,” Cohen says.