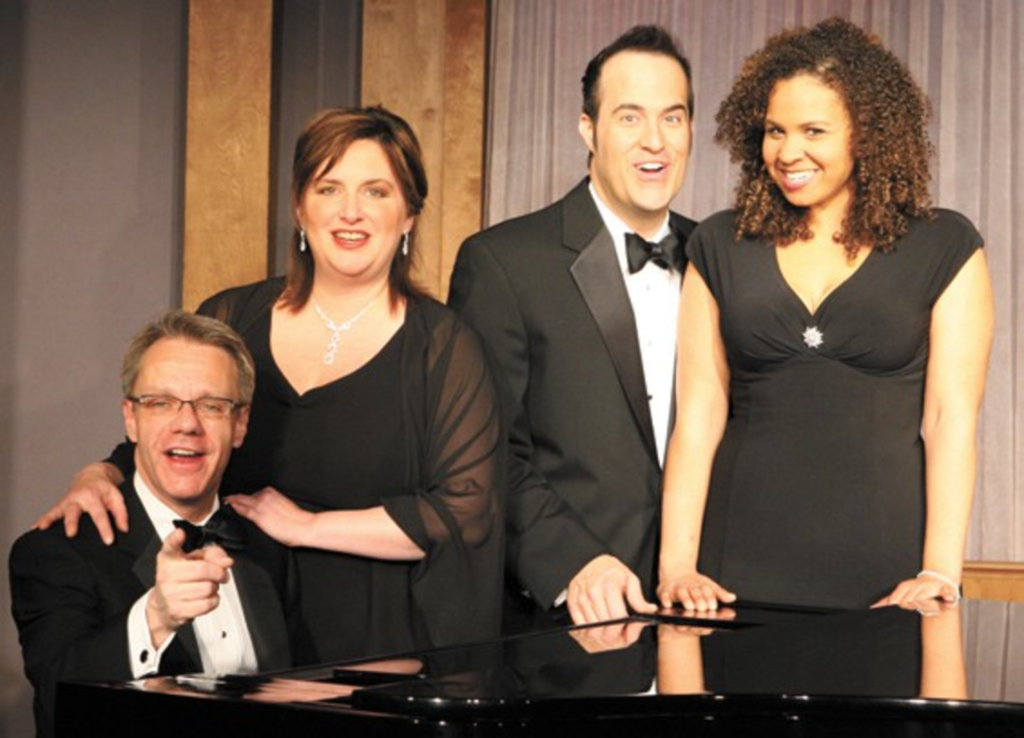 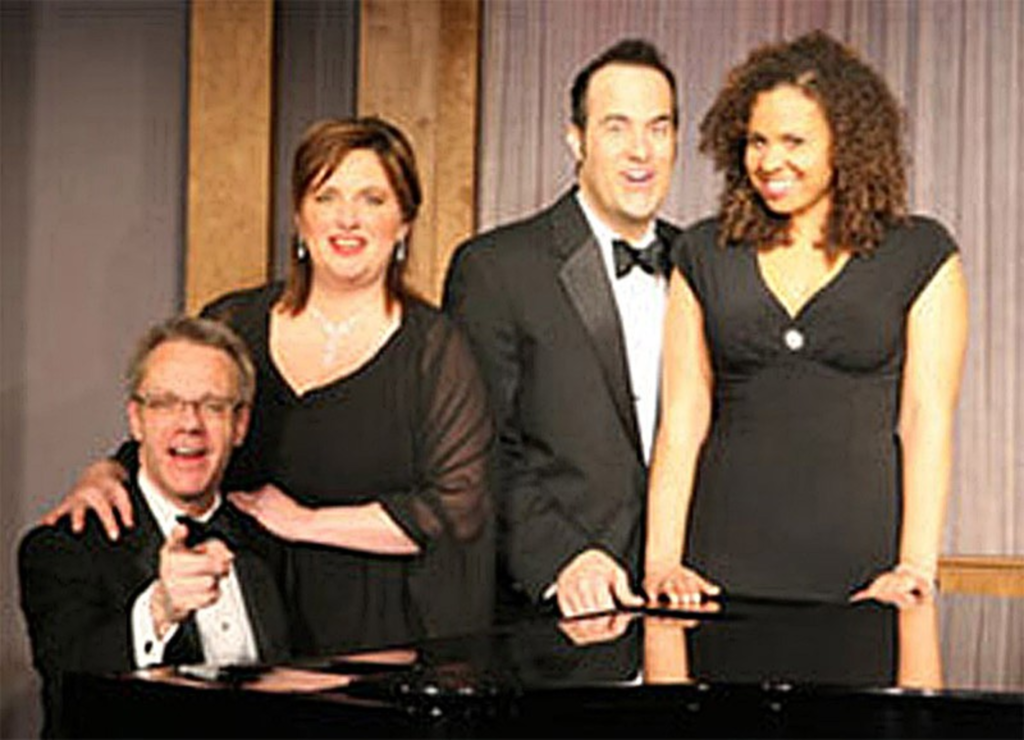 Bitch all you want, Kansas City, about our lack of an IKEA or that we don’t have a Trader Joe’s where you can score two-buck chuck. But please take some pride in the finer things that we do enjoy in surprising bulk.

Right now, for example, in dueling cabaret shows, you can pick up a whole case of Cole Porter. At Musical Theater Heritage’s Kiss Me Kate and Quality Hill Playhouse’s Broadway’s Best, top-flight singers are doing it right to ribald classics such as “I Hate Men” and “Why Can’t You Behave?”

Catching the productions last week, I was hardly surprised that Porter’s jubilant “Another Opening, Another Show” opened both — that’s what this hardworking number was written to do. Its lyrics suggest a wearying sameness to the process of putting on musicals, and hearing it on back-to-back nights sharpens the joke. But while they start with familiar material, the shows at MTH and Quality Hill differ so widely in approach that they feel more illuminating than redundant.

Kiss Me Kate is the more ambitious project, as well as the more troubled. A concert-style read-through of the full 1948 show, it boasts a 15-member cast, a seven-piece orchestra, and approximately 50 minutes of music to 70 minutes of hit-or-miss romantic farce. The songs and singing, arranged by director Sarah Crawford, have a remarkable power.

Playing a ham who has cast himself as the lead in a musical version of The Taming of the Shrew, baritone Christopher Sanders booms out notes that are legitimately thrilling, even as he makes a joke of such showiness. He’s well-matched by Sarah Kleeman, an arresting comedienne as well as a potent and dexterous singer. Her “I Hate Men” is a poison pop aria, as beautiful as it is cutting.

The ensemble numbers are also rousing. Still, not all of Crawford’s ambitions succeed. The orchestration tends toward uncertain rhythms and occasional bum notes, with the brass at times drowning out the singers. (The charming Katie Kalahurka, so effective as a comic sexpot, suffers most from this on the verses to “Always True to You in My Fashion,” some of Porter’s finest work.)

Then there’s all that story. The numbers might be eternal, but so is the third act, even with pleasures such as Michael Dragen and Sam Cordes as theater-loving gangsters. Dragen burns with leading-man charisma in a second-banana role. He can sing, too, but he doesn’t get to often enough.

Meanwhile, at Quality Hill Playhouse, nobody does anything but sing. Kansas City’s house of song — often so delicately hushed that it reminded me of that knickknack room that my aunt wouldn’t let kids enter — got downright rambunctious during Broadway’s Best last week. Toward the end, one excitable fellow even talked back to host, pianist and musical director J. Kent Barnhart.

Barnhart had told the audience that, for his next show, he was paring down a list of 300 songs. “Why?” Mr. Excitable hollered, implying that a 20-hour show was not undesirable and stirring a laugh.

“Because it only costs 24 dollars,” Barnhart fired back.

That brought the house down. Barnhart proceeded to tell a funny story about his own mother heckling him, and then he introduced the finale — “Circle of Life” from the Lion King — with such persuasive feeling that even a song I don’t care for suddenly seemed vital.

The show, another four-voices-and-a-piano cabaret, boasts highlight after highlight, so many that before intermission, I started to worry that there might be nothing left for the second half — or the rest of the season.

Barnhart has given songs from Tony-winning musicals to three accomplished singers. Katie McCreary, an opera-trained dazzler, doesn’t so much sing as paint “Till There Was You,” her voice like thick brushstrokes of color with warm light in it. She also digs into gutsy soul and gospel on songs from The Wiz and Big River.

The other two singers, Karen Errington and Tim Scott, are theatrical types who find a narrative to act out in every song. Errington is devilish on her comedy numbers (especially “One Hundred Easy Ways”) and begins showstoppers, such as “Cabaret,” as delicate confessions but builds them into one-woman parades. (She’s the one who sings “I Hate Men,” but it gets none of the prominence that it does in the Kiss Me Kate medley at MTH.)

Scott can be scattershot in a revue, but here he plays to his strengths: his airy, trembling upper register (“Edelweiss”) and his full-throated blast (the parodic “The Song That Goes Like This”). The exception is his hair-raising bark on “I Am What I Am”; otherwise, Scott’s best moment is the show’s freshest. He and Barnhart have worked up a delicate arrangement of “The Impossible Dream.” Stripped of bombast, sung with yearning rather than delusional certainty, Don Quixote’s great ballad is reborn. That’s how effective Barnhart’s latest is: Even the quietest song can bring that house down all over again. The two Lloyd Webbers only grate a bit, while the Cole Porters soar, even if you heard them a night before.