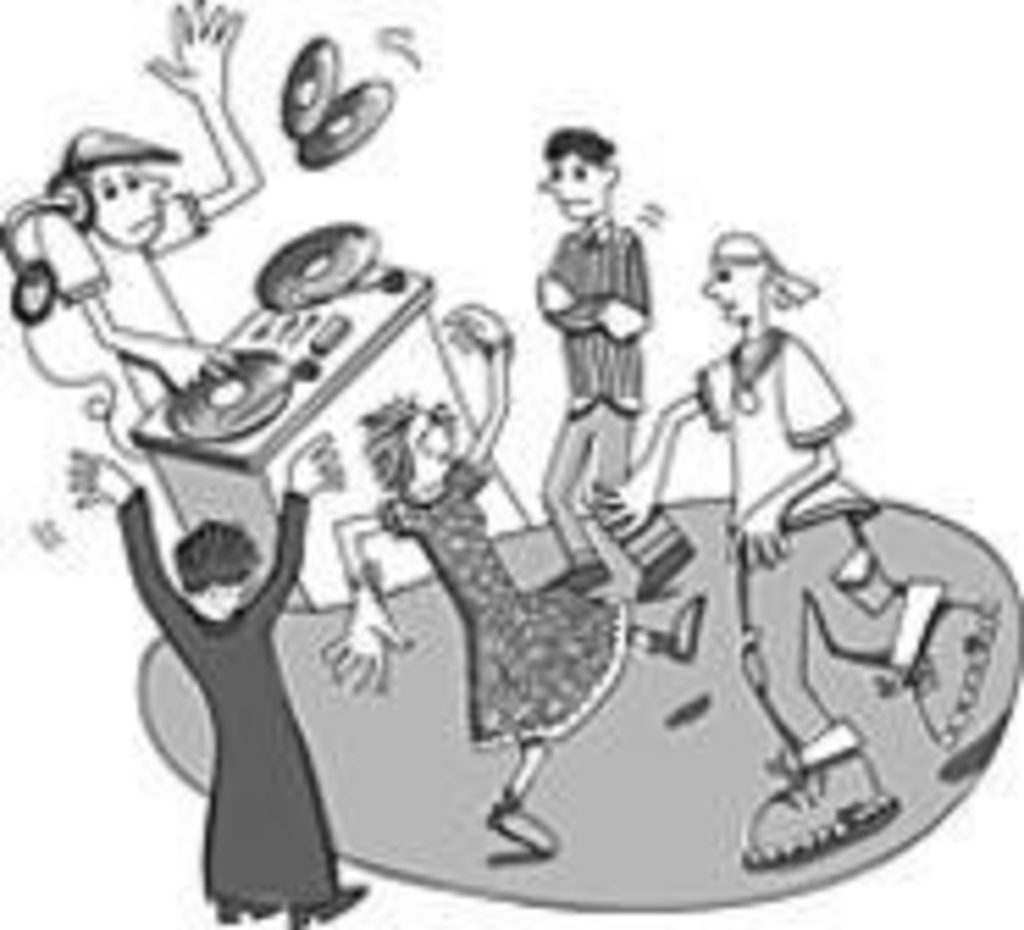 Jilly’s is quite the anomaly. When it opened as Pauly’s, it was a lone hipster hangout in a quiet stretch of downtown. On Fridays, it would fill up with people dancing to rare funk and soul records. With no foot traffic to speak of, Pauly’s grew on word of mouth alone. Then Pauly’s became Jilly’s and Jilly’s changed hands, but in each incarnation, that bar at 17th Street and Broadway has hosted events that cater to kids who like their music on vinyl. It started with the funk, then became a short-lived record-swap night. This Friday night kicks off a weekly event called DJs Take Control, Let Yourself Go with hosts Giovanni X (John Dretzka), Ozgood Slaughter and Chris Landis Shevly.

Most weeks will introduce guest DJs into the mix. Given the varied kinds of music listed on the flier — disco, electro, industrial, nu-romantic, EBM, acid, dance classics, alternative, IDM, noise, etc. — we weren’t sure how the DJs would be selected until John Dretzka explained it this way:

The Foundation is still fun at 5 a.m.

In a hole-in-the-wall at 1823 Highland Avenue, people of all walks of life regularly disprove the myth that there’s nowhere to go in Kansas City after the bars close. At the very least, the Mutual Musicians Foundation is an exception. In the 1920s and ’30s, this is where the Musicians Protective 627 held meetings — and jam sessions, which still go on after the bars close on Friday and Saturday nights. This may sound like one of Kansas City’s best-kept secrets, but the phenomenon has been in the national spotlight. Local legend Sonny Kenner, who died just a couple of years ago after an illustrious blues career, told NPR’s Savvy Traveler in 1999 that the foundation was “the spot.” He added, “Every Saturday night, I used to come down here and stay till daybreak and be jammin’.”

The Foundation isn’t a bar. You won’t pay a cover charge, order any drinks or know ahead of time who’s playing. Don’t bother showing up until 1:30 a.m. or so, and don’t be surprised if you don’t stumble out until 6 a.m. on a Saturday or Sunday. For information, call 816-471-5212.— Kaufmann

The Nelson remembers A Magnificent Age.

When the Civil War began, wealthy Baltimore art collector William Walters retreated to Paris — in the age of riverside cafés and the Moulin Rouge, the French city was seen as the art capital of the world. The paintings he bought there are now in the exhibition A Magnificent Age, opening at the Nelson-Atkins Museum (4525 Oak) on Saturday. Containing more than fifty works, the exhibit includes paintings as diverse as Jean Beraud’s “Paris Kiosk,” Delacroix’s “Christ on the Sea of Galilee” and Manet’s “The Café Concert,” revealing the explosion of the era’s styles — from Neoclassicism to Romanticism, from Realism to Impressionism. For information, call 816-751-1278.— Liz Smith

Recycled Sounds isn’t just for indie and punk lovers anymore. Sike Style (aka Phil Shafer) and DJ Dula are trying to “amp up” the store’s local hip-hop representation with a summer event called Listen Up Sessions, offering in-store shows hosted by Sike and Dula themselves from 5 to 7 p.m. Thursdays. People who want to get in on the action one way or another should call the store at 816-531-4890, because it’s still in the works. — Kaufmann