Poliça
Channy Leaneagh might be an angel undercover. At least, that’s how she sings. On United Crushers — the latest album from Poliça, the Minneapolis synth-pop act Leaneagh fronts — she is the light guiding the listener through dark, threatening beats and even darker themes. In some ways, United Crushers feels like a valentine to a dystopian near-future, as Leaneagh’s supernatural voice tackles police brutality and addresses the solitude and sometimes hopelessness of our lives. If Leaneagh is indeed an angel, it would seem that United Crushers has her trapped in a nightmare. Brooklyn electro-pop band Mothxr opens.
Saturday, May 7
Bottleneck, 737 New Hampshire, Lawrence 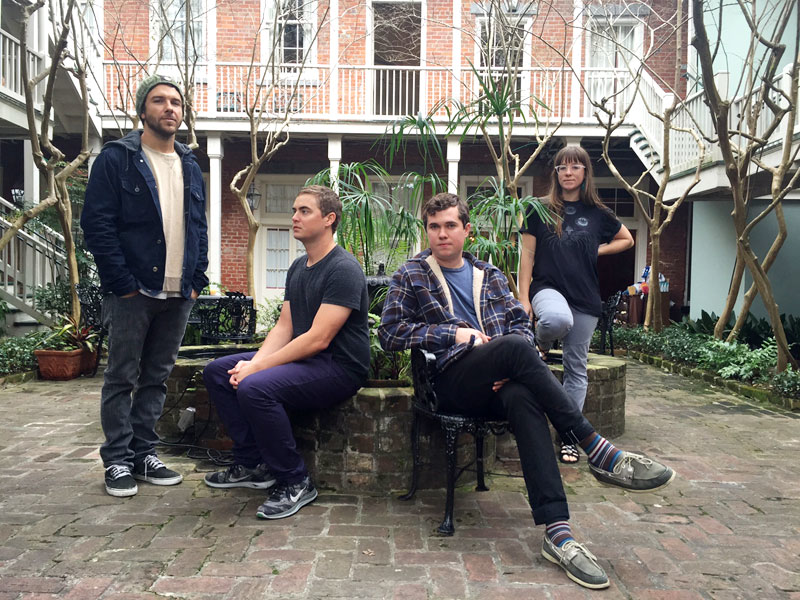 Surfer Blood
In 2013, just before Pythons was to be released, Surfer Blood lead singer John Paul Pitts was arrested on suspicion of domestic battery. While charges were never filed, it didn’t give the West Palm Beach, Florida, band a huge wave to ride its second album on. The band hoped to leave that ugliness behind last year with the release of 1000 Palms, which also features a bit of a lineup change. (The band’s first guitarist and bassist have both been replaced.) They mostly succeed: 1000 Palms is a beautifully executed surf-rock album, and Pitts — for what it’s worth — has never sounded better.
Monday, May 9
Tank Room, 1813 Grand 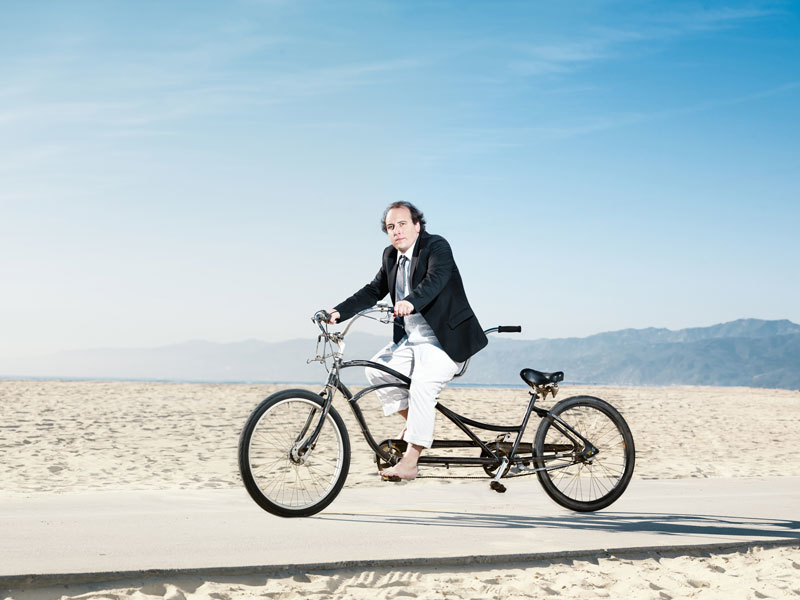 Har Mar Superstar
Unlikely sex symbol and surprisingly successful rock star that he has turned out to be, Sean Tillman — better known by his moniker, Har Mar Superstar — has proven himself once more with his latest album, Best Summer Ever. It’s the follow-up to Tillman’s 2013 breakthrough, Bye Bye 17, which pulled influences from mid-’60s groove and soul — and in which Tillman’s voice, rather than his indomitable personality, won fans over. While the sound has changed significantly on Best Summer Ever — there’s far less throwback and far more electronic effects this time around (likely thanks to Ryan Olson of Poliça and Gayngs) — Tillman’s voice, an impressive, warm instrument, holds the spotlight.
Wednesday, May 11
Bottleneck, 737 New Hampshire, Lawrence