Murphy’s Law fans beat the snot out of Nazis 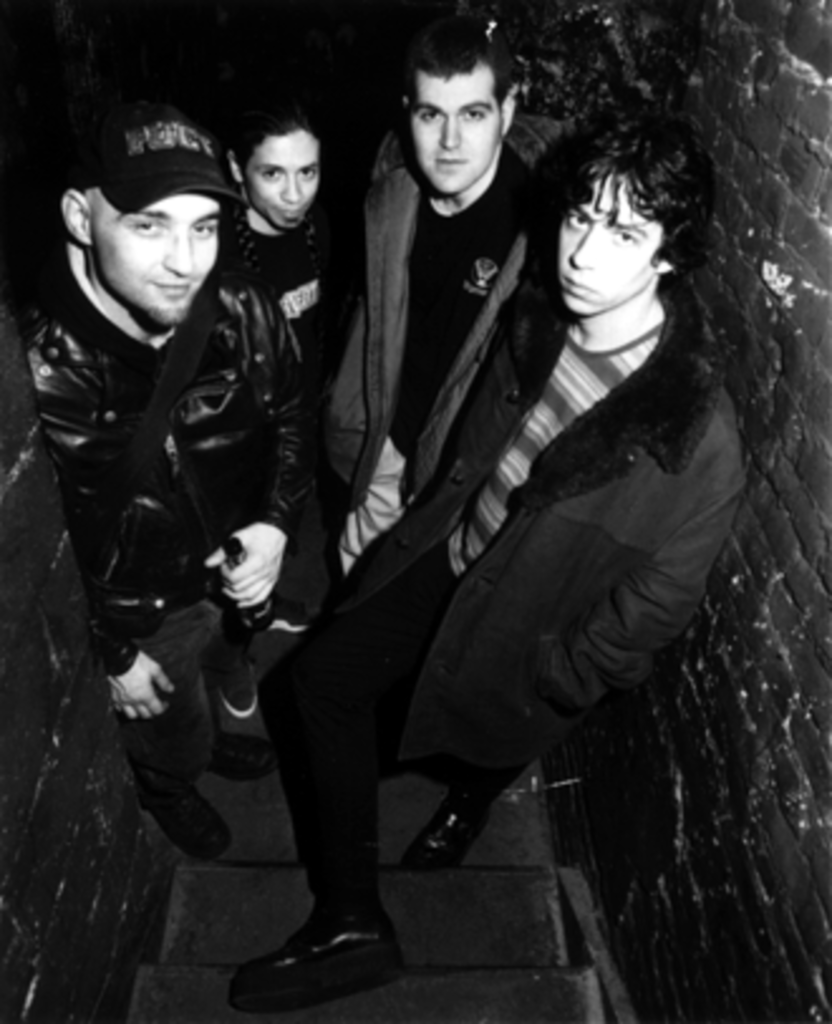 Some mornings, there’s some news that makes you grin ear-to-ear. Case in point:

Three men who showed up in full Nazi regalia to a hardcore punk show at an Old City bar Friday night were attacked by as many as 50 people on the streets after leaving the venue, according to witnesses and club management.

The men were in attendance at a Murphy’s Law show in Philadelphia, and while “the crowd inside ‘largely ignored and mocked’ the three men,” roughly 50 people jumped them and kicked their collective asses once they were outside.

I’m a little surprised everyone waited until the guys were outside. I’ve been to Murphy’s Law shows. There’s enough beer getting handed out from onstage to intoxicate a small country, and their crowd gets hardcore fucked up.