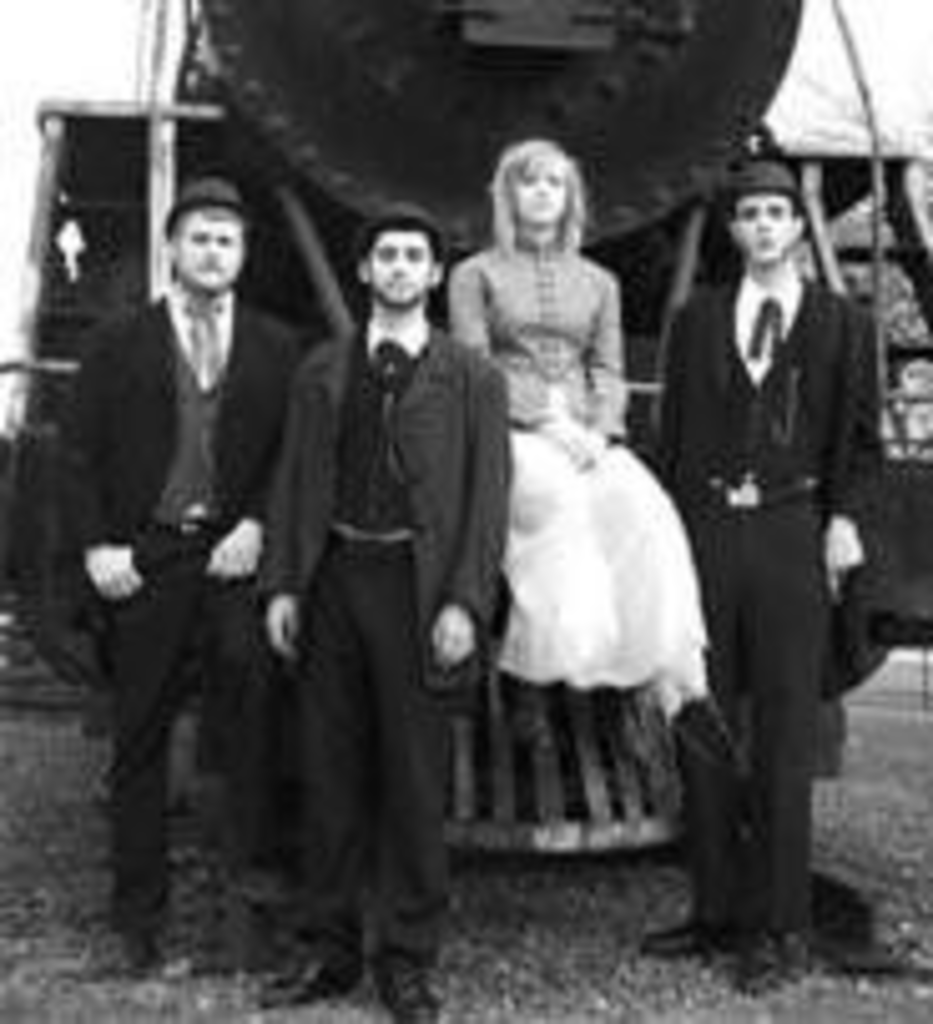 Roughly translated, In Bocca Al Lupo, the title of Murder by Death‘s third release, means in the mouth of the wolf. Legend says the phrase is uttered in Italian classrooms before an exam, to which schoolchildren respond, “Kill the wolf.” So what does an international colloquialism that’s used to invoke luck have to do with a dreary Indiana quintet’s new album? Honestly, we have no idea. What we do know is that the band’s sound — an earthy, string-driven, macabre folk tale narrated by singer Adam Turla’s Johnny Cash-channeling vocals — has caused a stir in critics’ circles but hasn’t been quite focused enough to draw a crowd until now. With a powerful new album and a sizable tour under way, MBD can finally take care of that pesky wolf once and for all. —