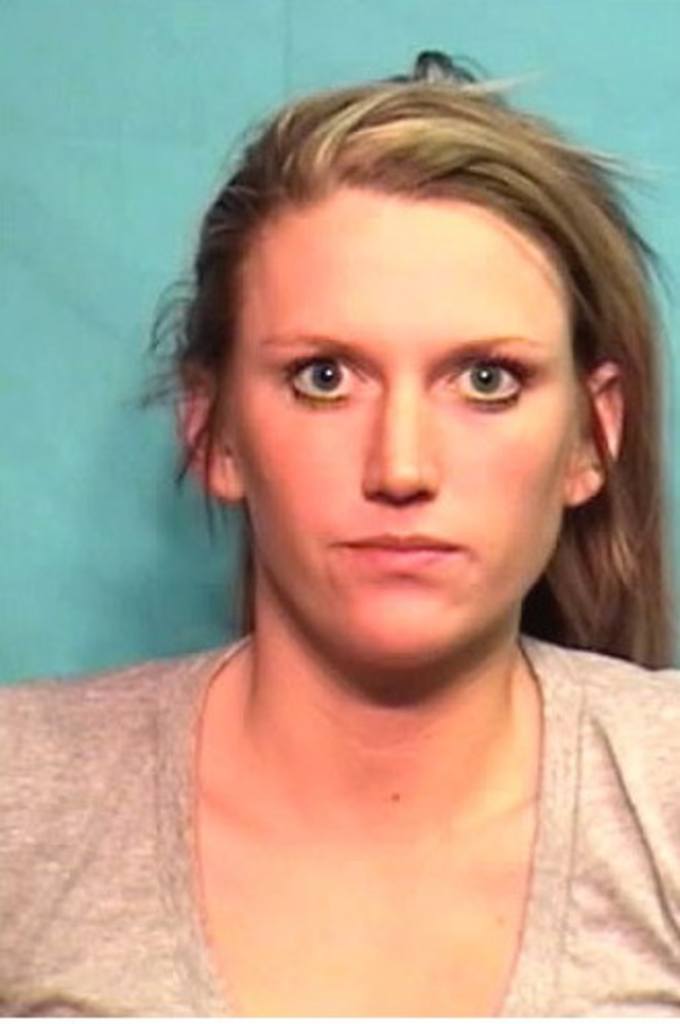 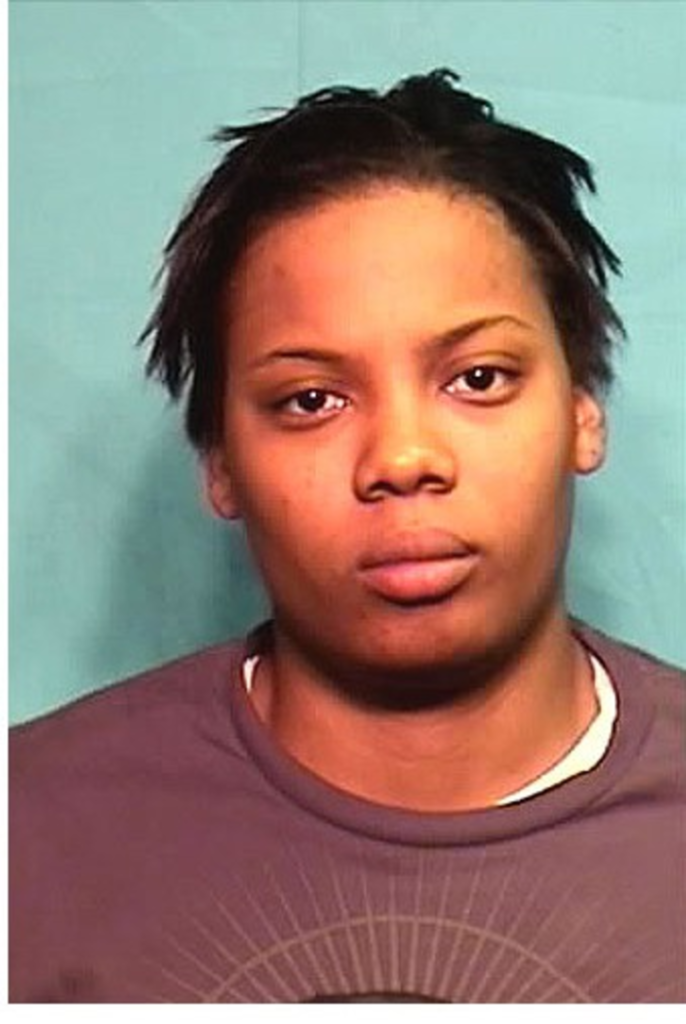 The two Mizzou lady basketballers who were suspended indefinitely following an alleged assault against a male cheerleader last week claim they were protecting a friend, the Associated Press is reporting.

Jessra Johnson and Amanda Hanneman, both senior forwards on the 7-2 Tigers, allege that the cheerleader, identified as Justin Short, showed violence toward his female roommate, by pushing her to the ground and choking her.

Hanneman and Johnson admitted to slapping and punching Short to get him to quit his alleged assault, according to a police report reported on by the Associated Press.

MU announced that Short, who cheers for men’s basketball and football, has been suspended from athletic activities.

Hanneman and Johnson have been charged with misdemeanor assault in the third degree. Both have been released on $500 bonds.

Mugshots via The Smoking Gun.