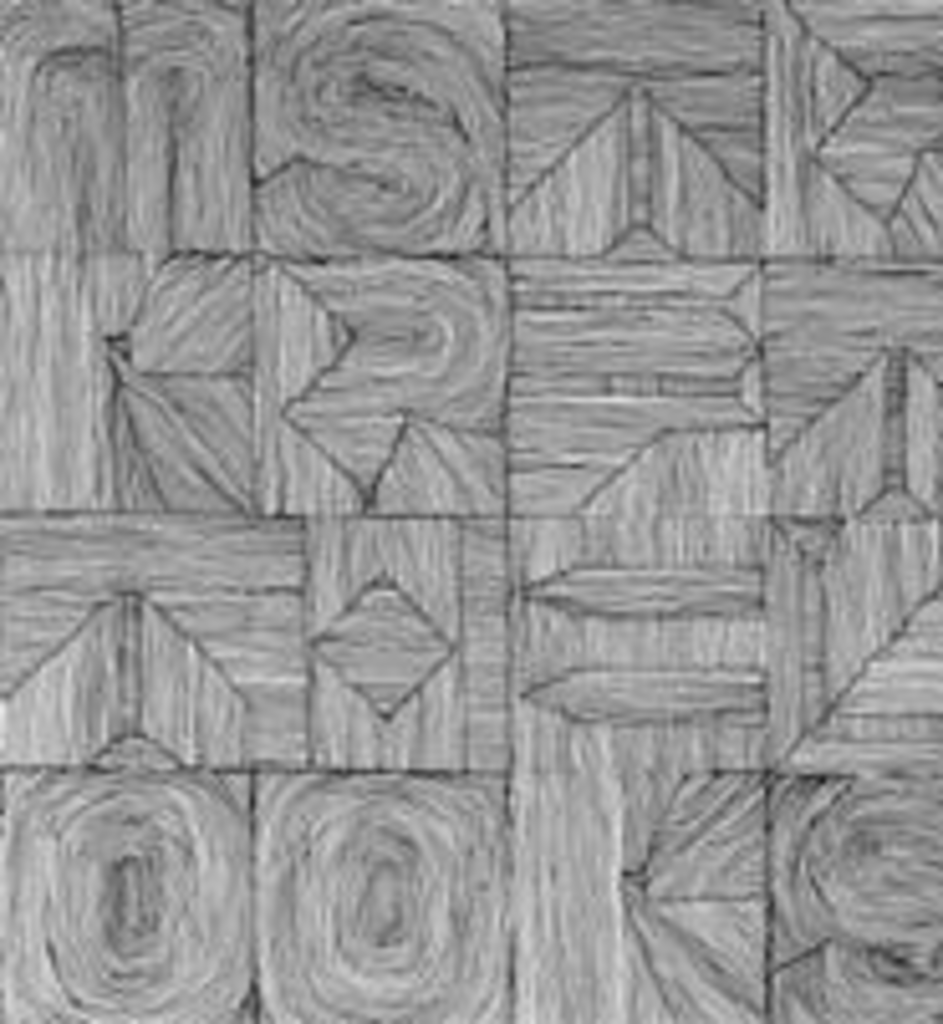 When not caus-ing a dance-rock ruckus with his bass-drums duo Death From Above 1979, mustachioed four-stringer Jesse Keeler likes to team up with pal Al-P to form the equally Canadian, increasingly prolific, vowel-challenged production team MSTRKRFT. Over the past year, the pair has crafted remixes for Annie, Bloc Party, the Gossip and Wolfmother. The Looks marks its first excursion into all-original material. Like DFA 1979, there’s not a guitar within earshot here. Nor is there any rock — this is throwback disco-house music, Chicago-style, executed ably yet always with a smirk. “Easy Love” bumps with machine cowbell, plenty of hi-hat abuse, vocodered vocals, filter sweeps and dirty synth stabs (though not as dirty as the song’s over-the-top video, which can be described in two words: “milkshake bukkake”). Handclaps and Le Tigre-sounding choruses permeate the wiggly electro-funk of “She’s Good for Business,” and “Street Justice” veers from the disc’s predominantly frothy, pastel-colored vibe with gritty, distorted sequences and a darkly proggy keyboard solo accompanying its 4/4 pulse. And as the track’s recurring vocal sample claims, The Looks, more often than not, can really kill on the dance floor.