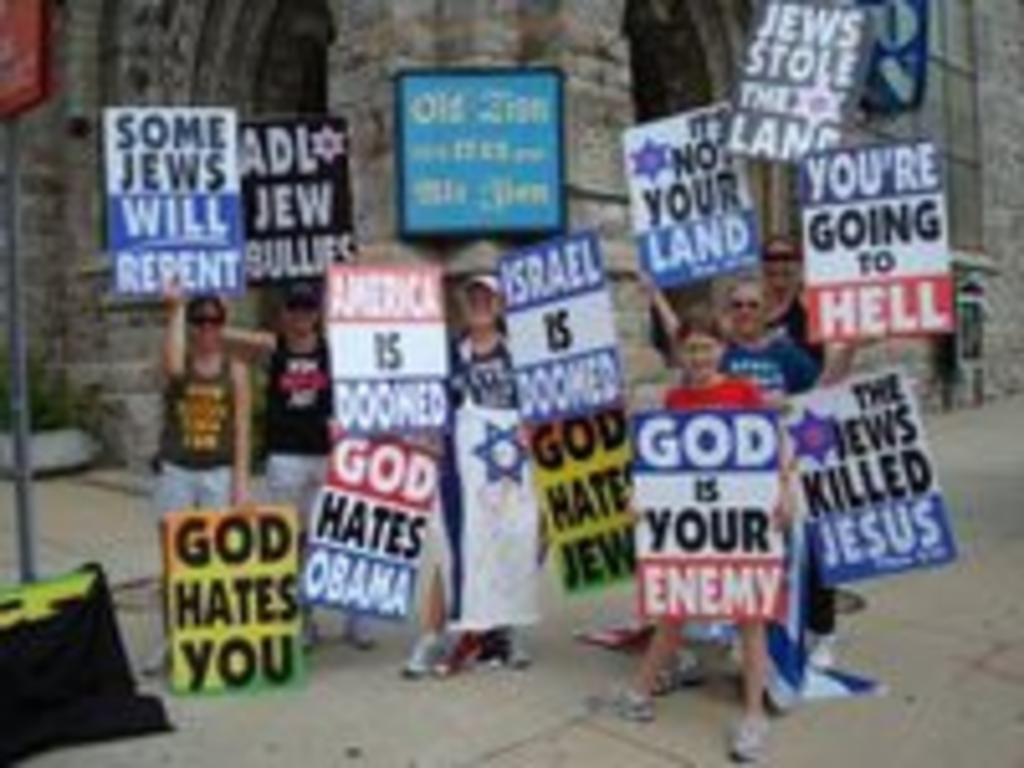 Fred Phelps claims god hates fags, but the Supreme Court loves a good free speech case. This morning the Court will hear the case of Phelps and his cadre of everybody-hating paste-eaters protesting Maryland marine Matthew Snyder‘s funeral in 2006, and whether their speech is protected or not.

The case began when Snyder’s father, Albert, sued Phelps for displaying placards with Westboro Baptist Church classic slogans like “God Hates Fags,” “Semper Fi Fags,” and “Thank God for Dead Soldiers” during the marine’s funeral. Snyder was initially successful in his crusade against the life-ruining church, and was awarded $5 million for putting up with WBC’s shit.