Mr. Marco’s V7, Shy Boys, and the Hooligan Holiday party are among this weekend’s best bets 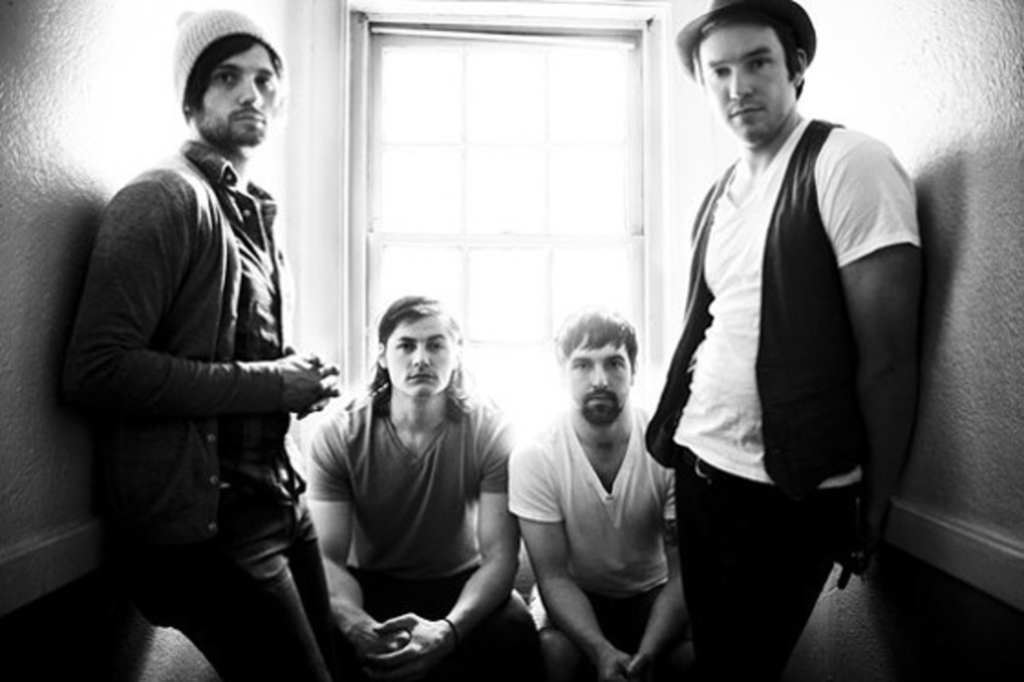 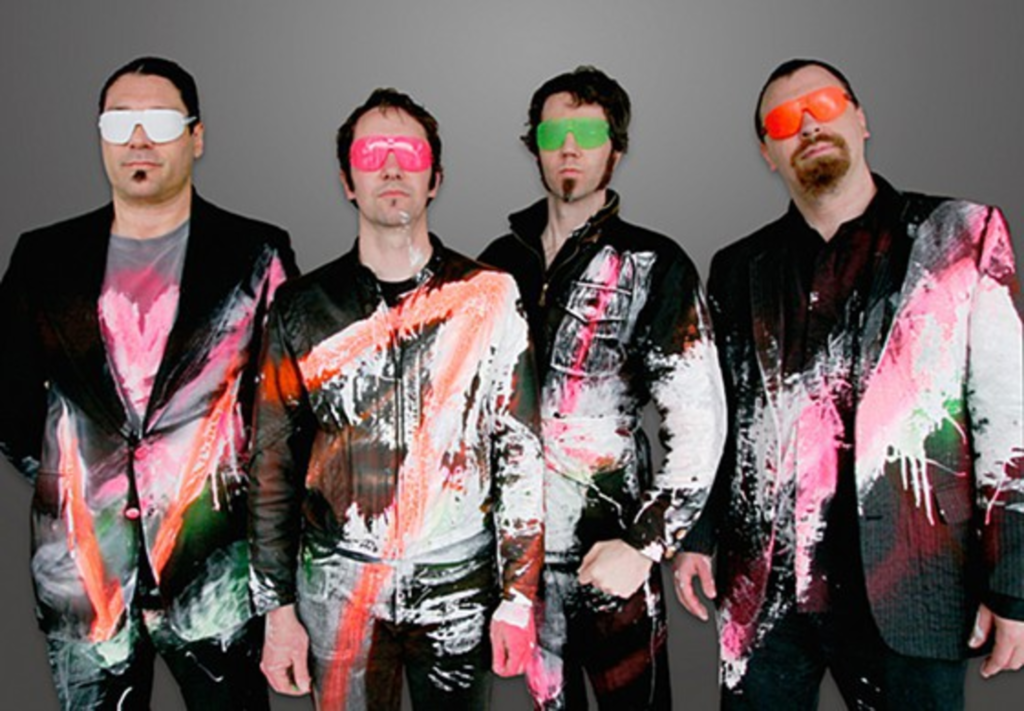 The bizarre musical stew of Mr. Marco’s V7 – which includes dashes of jazz, world music, funk and metal – has been cooking nigh onto two decades now. The group (composed of scene vets who play in other KC acts) released Sparkin Your Mama last year. Recommended if you like theremins, accordions, Middle Eastern vibes, and weirdo time signatures.

Also Saturday: The Shy Boys, who we featured in this week’s issue. They’re at RecordBar with Ghosty and the Conquerors.

The Hooligan Holiday party includes a fashion show, courtesy of the Bunker, and somebody called DJ Liondub. But probably the biggest draw is the Amy Winehouse tribute, which features some local leading ladies (Lauren Krum from the Grisly Hand and Julia Haile from the Good Foot) backed by a band of about 10 local players. Think of it as sort of like a prom for people who go out in Westport on weeknights.