MP3: Radio City, “Speaking With Nothing To Say” 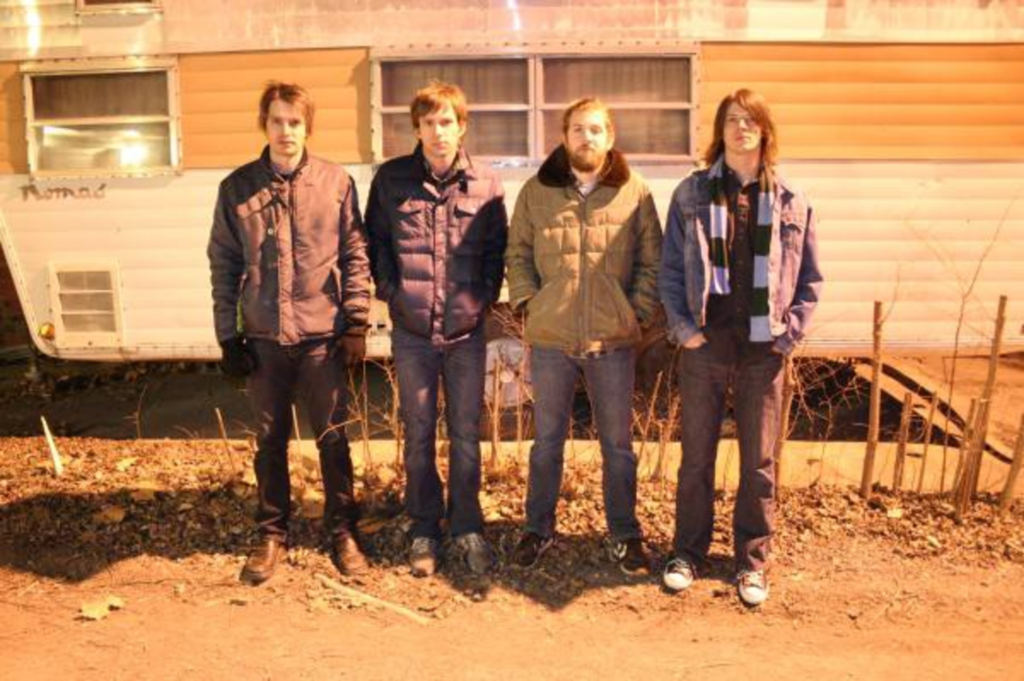 Radio City have their first headlining show at the Record Bar Friday, February 12. It’s the Kansas City release show for their new EP, Tonight’s Not the Night. The EP’s title is a nice nod to Neil Young’s classic Tonight’s the Night — an artistic comparison that’s not too far off the mark for this jangly guitar foursome.

The EP is the four best songs from recording sessions the band started early last year. Drums for Tonight’s Not the Night were recorded at Beach Music Hall on the campus of Emporia State University, and the rest done in guitarist and vocalist Matt Kosinski’s basement.Those sessions yielded ten tracks, and all of them will see the light sometime later this year as a full-length, albeit “reworked, and in top form.”

Opening the show will be the Dead Girls and Bright Giant.

MP3: Radio City, “Speaking With Nothing To Say”