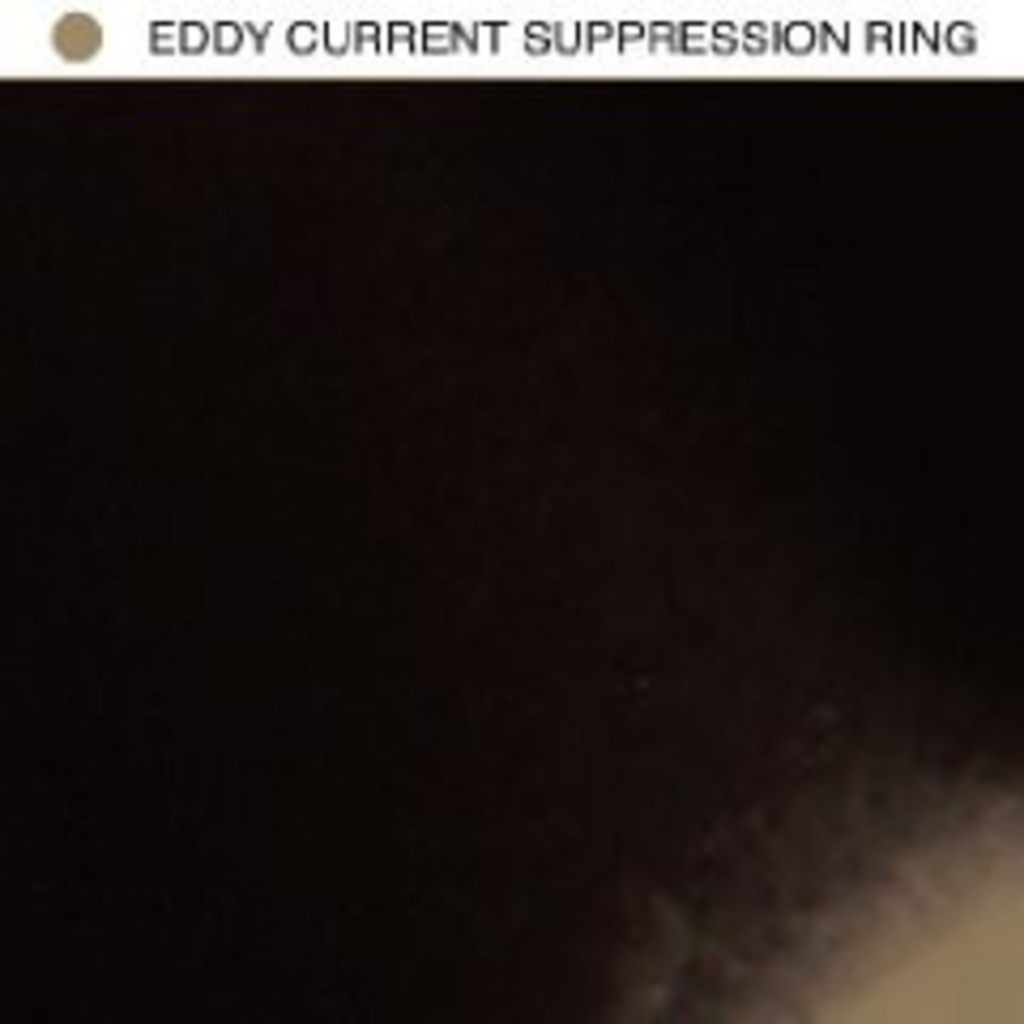 Driving around over the past few days, I’ve been working my way through the stack of CDs piling up on my desk. There’ve been a good many CDs that’ve kept my attention, but one song grabbed my attention. Eddy Current Suppression Ring recently reissued their self-titled debut album on Goner, meaning you can finally get it in the States without having to blow import money on it.

On that album is a tune called “Cool Ice Cream,” which is this amazing garage punk tune. It’s not garage punk like all the other bands doing it right now, all fuzz and nonsense, but arty, angular garage punk that sounds a lot like Wire. It’s lean, and it’s mean. Crisp, clean guitar tone, spare drumming — oh, it’s superb. “Cool Ice Cream” is a simple song. It’s about wanting ice cream, because it’s hot. It is also a song that will lodge into your brain. Here’s a live version, from a broadcast on Australia’s Triple J radio.