MP3: Blockhead, “Which One Of You Jerks Drank My Arnold Palmer?” 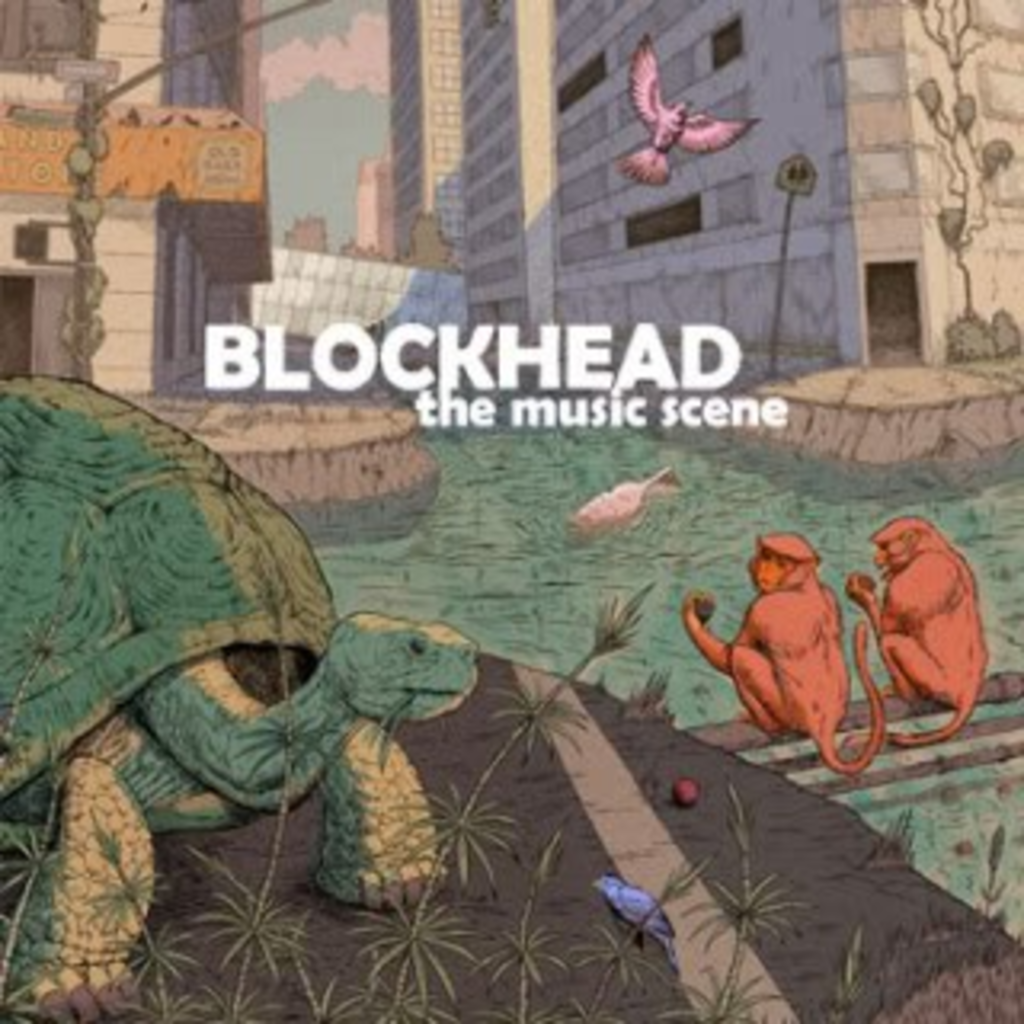 What the hell does it mean when something is “instrumental hip hop”? Most of the music described as such falls somewhere in this weird void. It’s not quite funk, not quite electronica, and not really dance music.

His last album, Uncle Tony’s Coloring Book was a sleeper that didn’t get near the attention it deserved, getting what I think are unfair negative comparisons to artists like Kid Koala. This track is from the forthcoming The Music Scene, out next week on Ninja Tune.

MP3: Blockhead, “Which One Of You Jerks Drank My Arnold Palmer?”