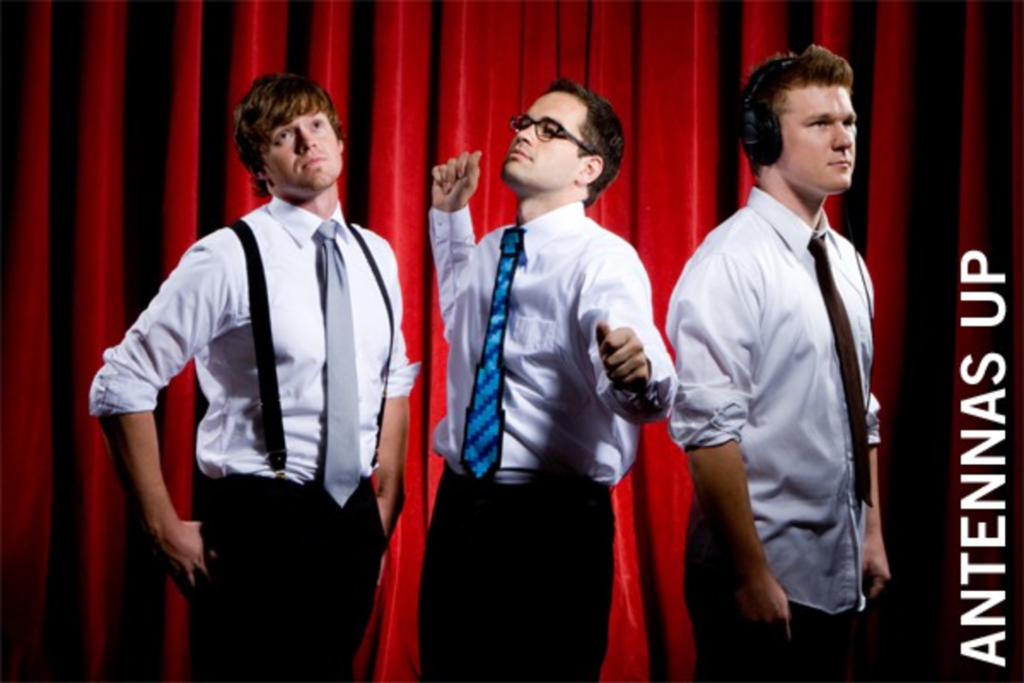 Antennas Up is playing SXSW this year — as an officially selected band, no less. They’ll be in the directory, and industry professionals the world over will see their name. Nice.

Since they’ll be having quite a few people beating down the metaphorical door of their website, the band’s offering a free download for the entire month of March. Not only is the song available for free, it’s brand new. Antennas Up says its the first song they’ve put out since their debut album, and it’s called “This Way.”

Use this link to go to the trio’s website, where you can trade them your e-mail address for a song. The band’s next show is at the Record Bar on Friday, March 12, with Pattern Is Movement, Thee Water Moccasins, and Via Audio.