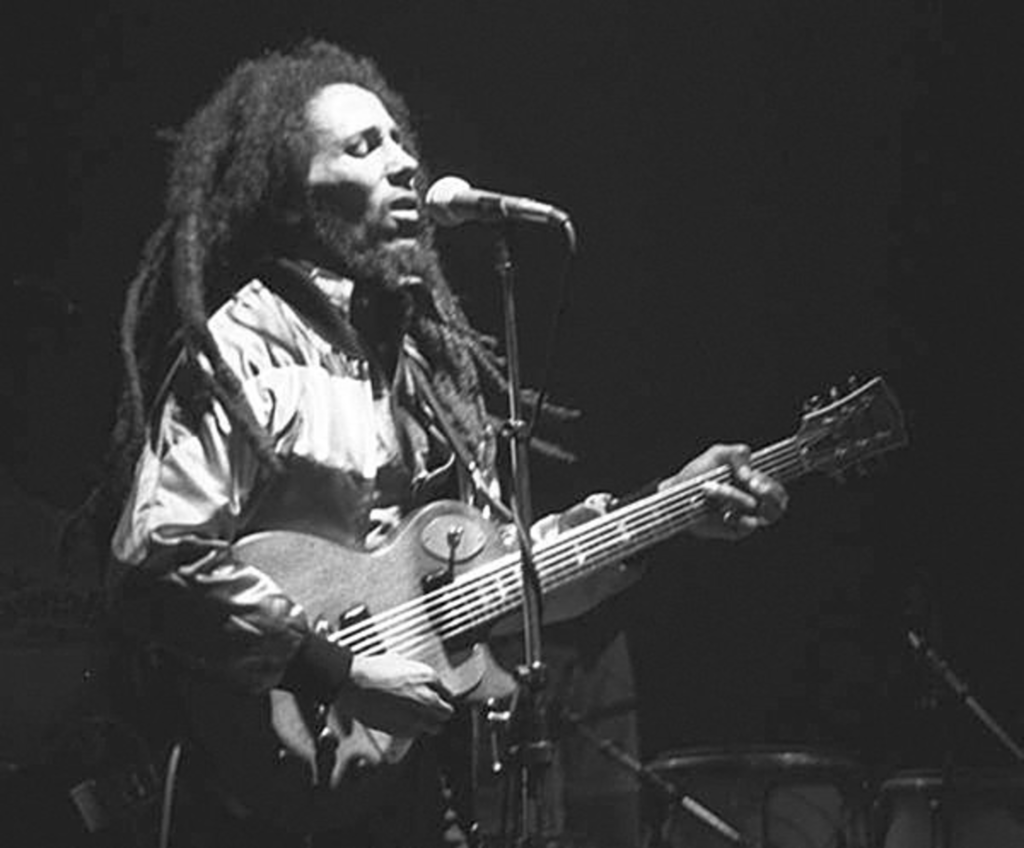 In 1994, when Bob Marley was posthumously inducted into the Rock and Roll Hall of Fame, Jann Wenner, publisher and co-founder of Rolling Stone, called the Rastafarian the “Third World’s first pop superstar.” He left behind a legacy unequaled by any reggae musician: Album of the Century (Exodus, Bob Marley and the Wailers) by Time magazine, Song of the Millennium (“One Love”) by the BBC, and a Grammy Lifetime Achievement Award in 2001. Marley died 30 years ago today in Miami. To celebrate the man who continues to be a force in popular culture, the KC reggae community comes together for the Bob Marley 30th anniversary show at Crosstown Station (1522 McGee, 816-471-1522). Performers include Jah Kings; Nicollete Paige; Roba Magic; and Dynamq, a Sudanese reggae artist from Atlanta. Tickets are $7. Doors open at 9 p.m. for this 21-and-older show.