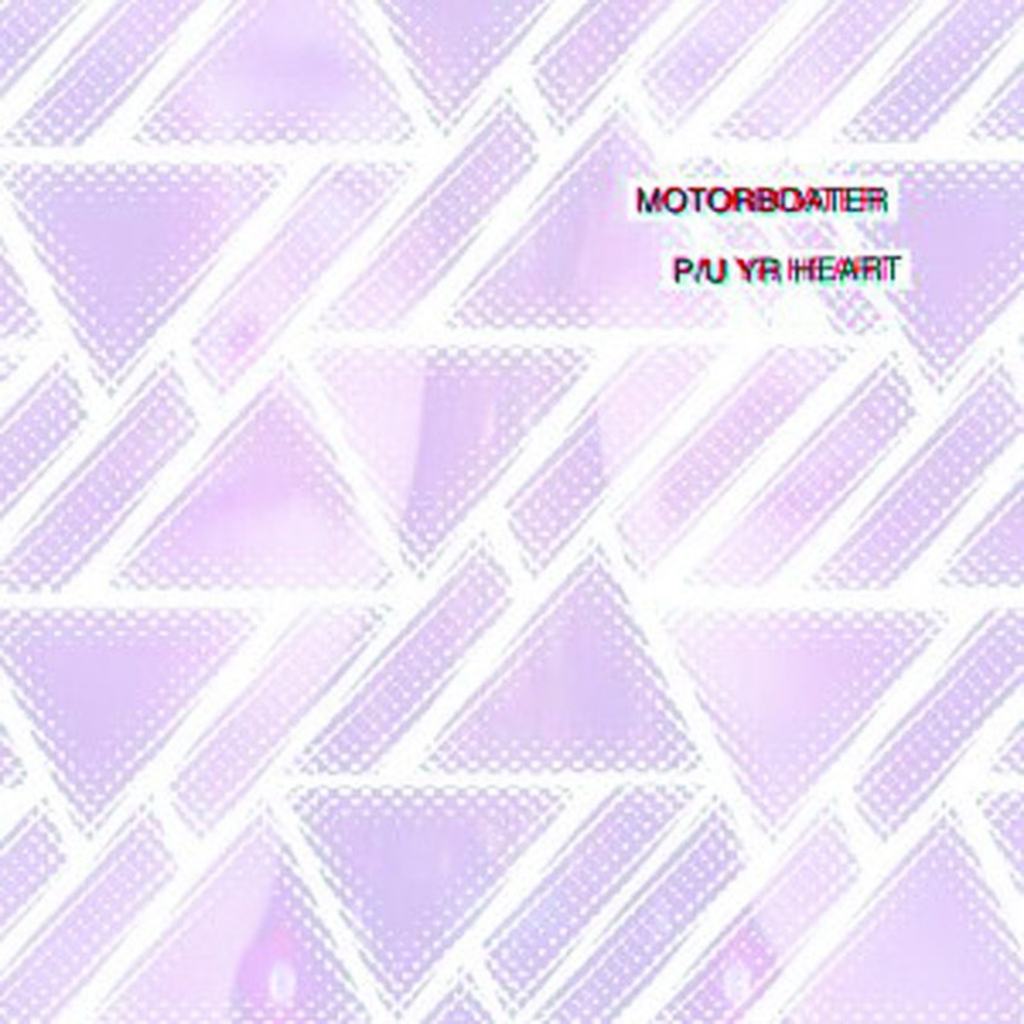 Dan Eaton isn’t interested in aimless drifting. Judging from his solo project’s name, Motorboater, he seems to crave forward motion, even if progress is a bit choppy. Riffing on an obscure electro outcropping called chillwave, the solo debut of the Queens Club frontman is brimming with hazy, cocaine-coated euphoria. With droning ’80s synths that could be ripped from a Simple Minds track, “Francois’ Dream” is a slice of space-jam heaven that begs to be pumped through a ripped-up stereo at a Brooklyn dance party. But some of Eaton’s deeper tracks aren’t orchestral enough to sustain the EP’s coasting flow. Focusing on atmosphere rather than song structure, ambient howls fill space where clear verses and choruses are missing. “Je Mange Titties,” with tunnel-like atmospherics and taut bass line, is the strongest (and most structured) track on P/U Yr Heart. But it’s the catchy “Semifinalist,” with its mushy vocals and head-bopping beat, that is the most apt summary of Motoboaters’ debut: so close, and yet not quite far enough.