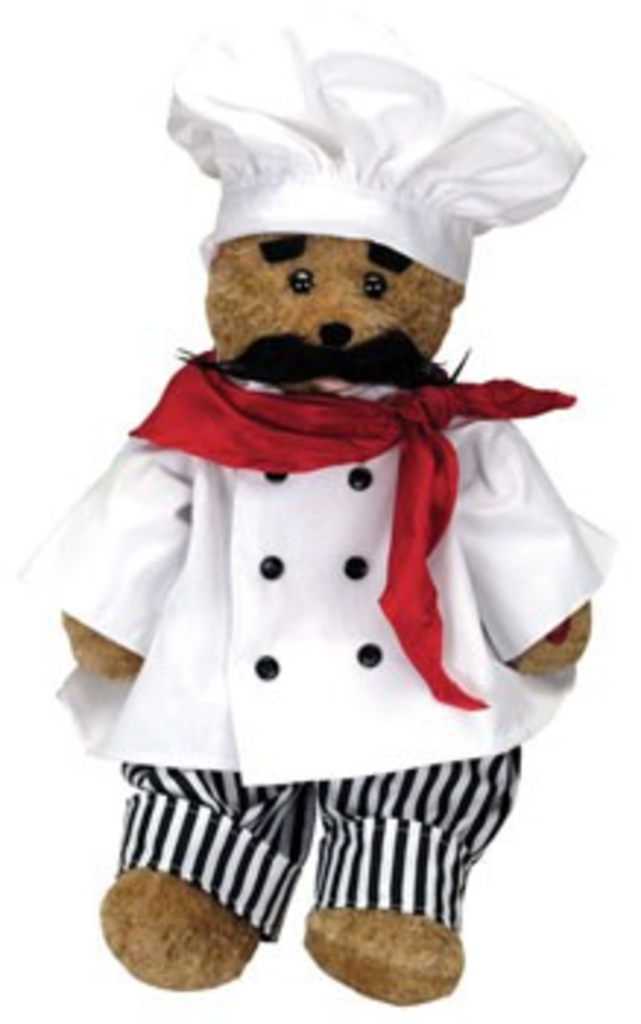 Within the boundaries of Johnson County is one of the best culinary institutes in the United States. If it called itself by an important-sounding French name and charged students thousands of dollars, it would probably be nationally famous. As is, the hospitality program at Johnson County Community College still wins awards and press by the baker’s dozen. JCCC maintains such high quality by apprenticing its young chefs to certified restaurants across the area, and the apogee of the apprenticeship program is the Greater Kansas City Chefs’ Association Dinner and Awards Banquet tonight at the Muehlbach Imperial Room at the Downtown Marriott (200 West 12th Street, 816-421-6800). Twenty chefs will be on hand to applaud the Chef of the Year and the Apprentice of the Year, among others.The event is open to the public; tickets cost $50 and include a buffet prepared by the students. Doors open at 6 p.m., and the awards ceremony starts at 8:30. For more information, call 913-469-8500.