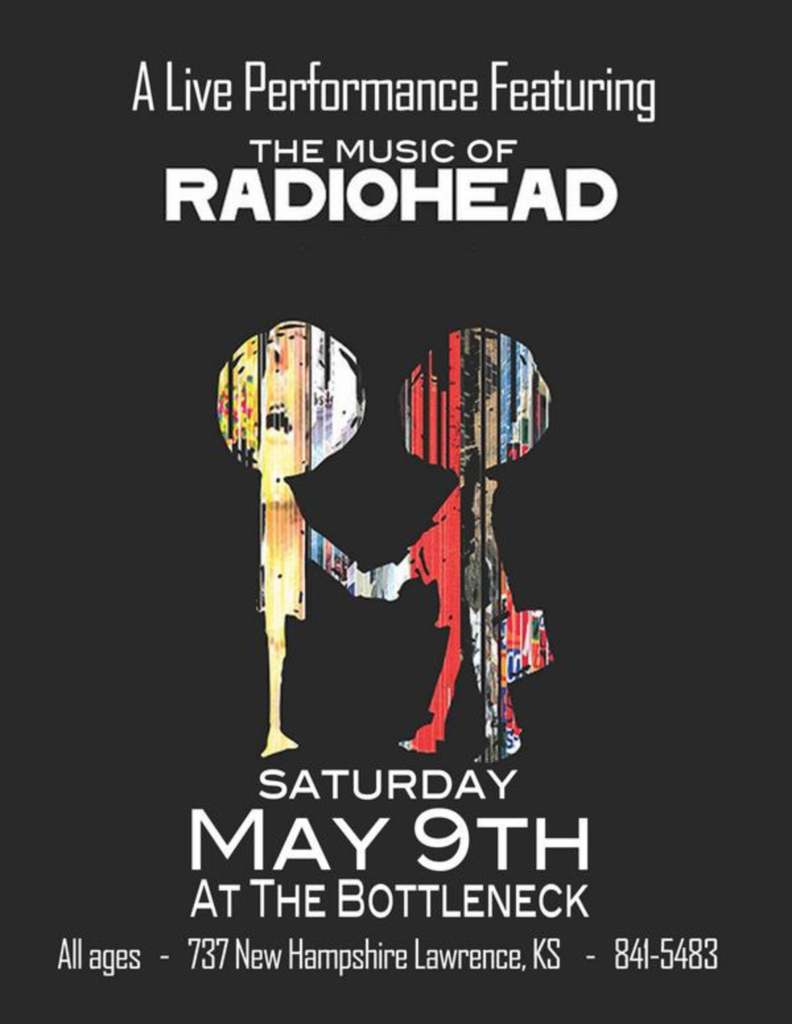 Do not forget, little birds, that the Midwest Musicians Foundation is debuting its Stay Tuned series tonight at 7 p.m. at Davey’s, featuring the Mr. Marco’s V7, the Afterparty, Hipshot Killer, Thee Water Moccasins and American Catastrophe.

Also tonight, Fleetwood Mac at Sprint Center. But no way can you afford that. So you’re going to Everywhere: A Tribute to Fleetwood Mac, a cover show put together by members of Ghosty, Lights & Siren and others, playing at the Czar Bar, along with a WearHaus Electro Dance Party with DJ Just and Jacob Sharp.

In other tribute news, the Bottleneck is having a Radiohead tribute tomorrow (Saturday) night that nearly missed the WB radar. It’s being put on by a Lawrence musician named Billy Wassung, about whom we know nothing, but you can hear a pretty faithful and well-recorded cover of OK Computer song “Lucky” at Billy’s MySpace. He’s no Thom Yorke.

And in yet still more tribute news, the boys and girls of the local branch of the Paul Green School of Rock Music are putting on consecutive-night, 6 p.m. concerts at the Record Bar tonight and tomorrow. The theme: “Gods of Guitar.” Later tonight at the Record Bar, Asobi Seksu (get your MP3s here!!!) follows Sons of Great Dane and Don’t Tell Pope.