More on the MMA fights in the P&L District 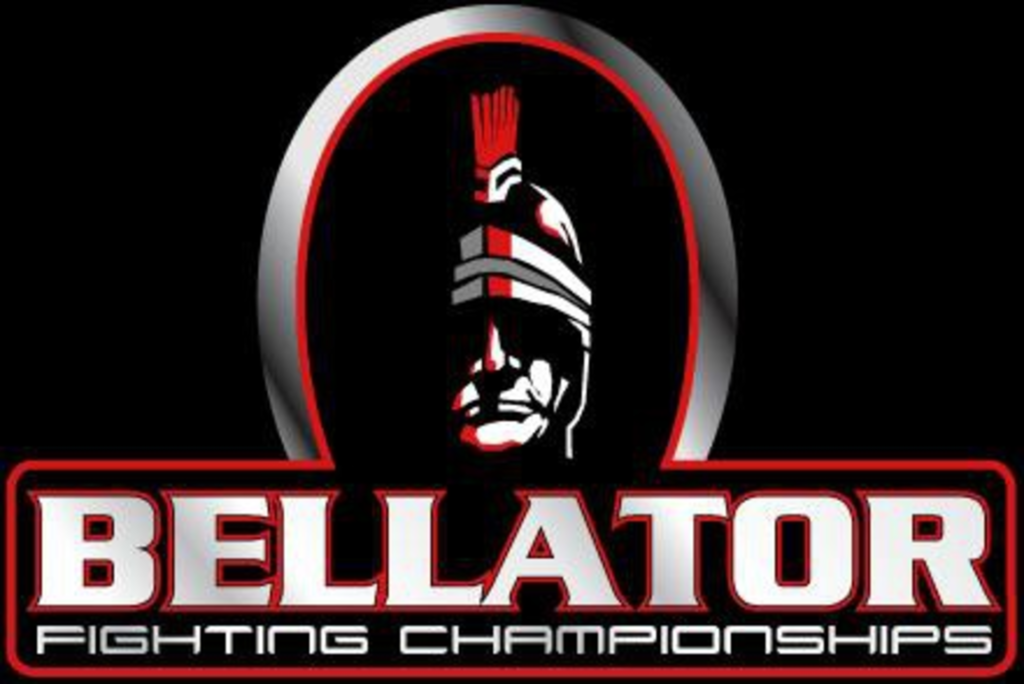 April 29 there are going to be nationally televised fights in the Power & Light District.

The first of four live Bellator Fighting Championships events in the Kansas City Live Block, where a circular cage will house the carnage, which will be broadcast on Fox Sports.

Bellator founder and CEO Bjorn Rebney tells The Pitch that

the welterweight (170 pounds) or middleweight (185 pounds) tournaments. Each tourney is win-or-go-home style with the survivor getting a shot at a championship.

The tryouts will be for experienced and licensed MMA fighters, Rebney

says. “We will choose one fighter who earn right to fight on that show.”