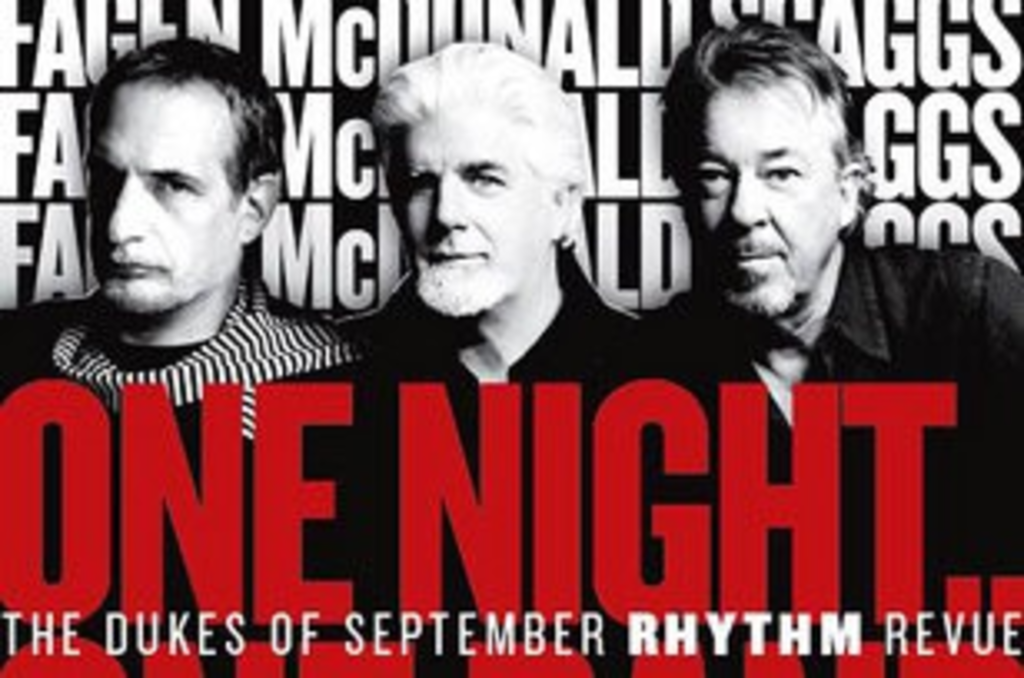 Huge news, guys. HUGE news. Three of the smoothest names in the game will drop by Starlight on September 18: Donald Fagen, of Steely Dan; Michael McDonald, whose husky vocals dominated soft rock from approximately 1974-1983; and Boz Scaggs, of being Boz Fucking Scaggs.
Technically, it is not being billed as the Monsters of Yacht tour, even though that’s what it is. It is instead called the Dukes of September Rhythm Revue, and according to Fagen’s quote in the press release, the show will consist of the three legends collaborating onstage and “playing the kind of R&B tunes that made us want to be musicians way back when, as well as select numbers from our personal repertoires.” More of the latter and less of the former, I say. But I will take what I can get. Tickets are on sale this Friday, June 18.
The announcement dovetails nicely with this Friday’s show at RecordBar, which features Summer Breeze, the local yacht-rock tribute band that plays jams from these three guys, Hall and Oates, Christopher Cross, and various other adult contemporary legends of the ’70s and ’80s.
Here at the Wayward, we will be doing a countdown of sorts over the months to come, to inspire your soul for the Starlight show. Get yourself some live Boz after the jump.
Categories: Music
Tags: boz scaggs, donald fagen, michael mcdonald, monsters of yacht