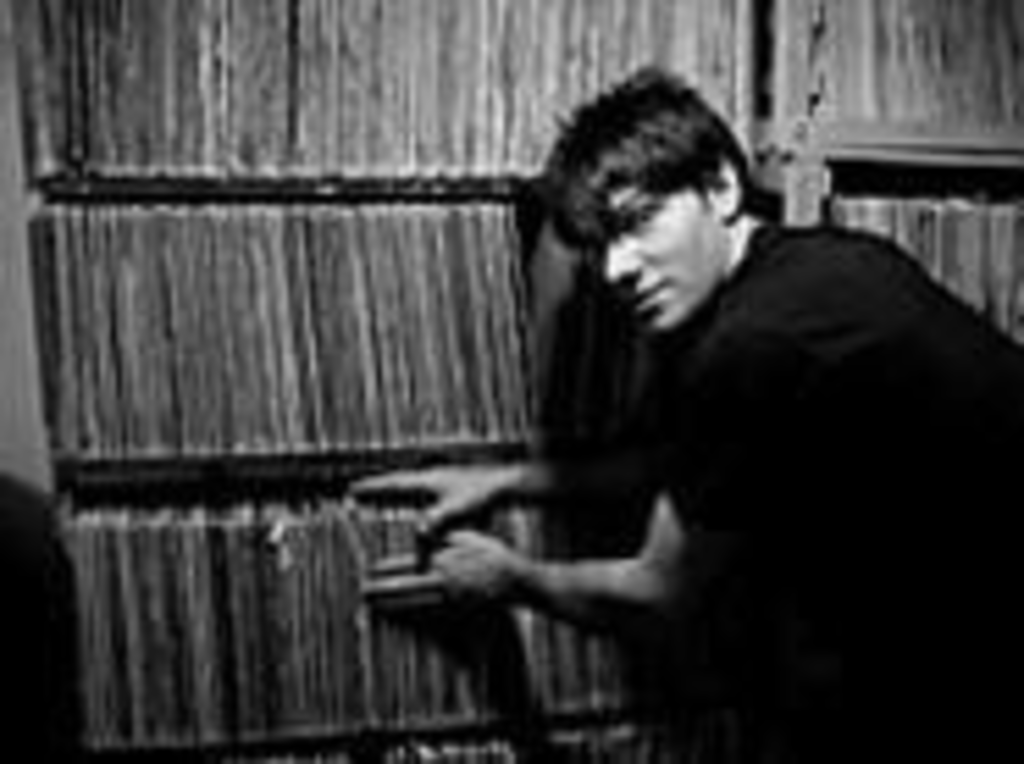 In the past decade, Springfield, Missouri, beat-blender DJ P has arguably mixed more incongruous ingredients than any other working turntablist. On Uneasy Listening, his collaboration with Z-Trip, P made Public Enemy bring the noise to Naked Eyes, Sting walk in Nas’ footsteps and Phil Collins dance with Del.

DJ P’s most recent release release, Suck My Mixx, maintains the format: Usher’s “Yeah” embraces the Thompson Twins’ “Hold Me Now,” and Kelis’ “Milkshake” catches Survivor’s “Eye of the Tiger.” The album has an aggressive feel, as if P is stirring combustible elements into Molotov cocktails and hurling them at assorted enemies.

“It sends a message to people who bitch at DJs when they have no fucking clue what it takes to put that stuff together,” P says. “They think you’re just someone who puts in a song and plays it. They don’t realize that you’re controlling two records at once.”

P’s use of popular tracks from the Neptunes and crunk camps doesn’t mean that he enjoys current hip-hop hits.

“It’s all the mainstream music of today the way I’d want to hear it,” he explains. “The music industry has chewed hip-hop up and spit it out. Producers can fart into a microphone, EQ it just right and make a million bucks.”

Temporarily burned out on his signature style “because everyone’s biting it,” P has started building his own breakbeats. However, at Kabal he promises Journey will meet rap with open arms. No snob, P entertains suggestions and spins Top 40, but clubgoers must be prepared to deal with his cosmetic alterations.

“People who like to hear songs the same way every time won’t get it,” he says. “They say, ‘That’s my favorite song — why did you mess it up?’ They don’t recognize the creativity involved when turntablists butcher their music.”