Monotonix’s Yonatan Gat on the art of improvised rock and roll, at Riot Room on Sunday 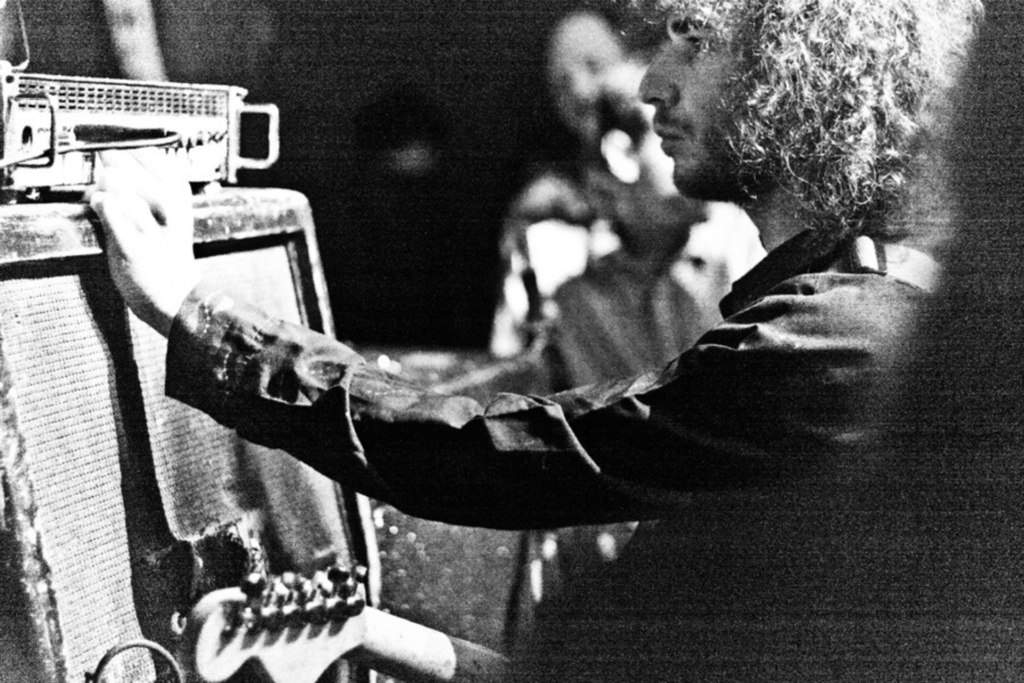 Guitarist Yonatan Gat is best known for his work in the much-loved Israeli garage-rock trio Monotonix. That group released a pair of full-lengths and a handful of singles on Drag City before disbanding in 2011, after seven years together. Since then, Gat has embarked on a series of tours and releases, wherein he harnesses the power of improvisation and jamming to take rock and roll beyond its basic song structures and three-chord riffs.

In his new incarnation, Gat has teamed up with Sergio Sayeg (of Brazilian garage-punk act Garotas Suecas) and drummer Gal Lazer to create music that’s simultaneously rocking, but also takes influence from African folk music and more. Gat’s new album, Director, is out on Tuesday, March 3, from Joyful Noise Records. We spoke with him by phone about that record as he readied himself for tour.

The Pitch: Is Monotonix officially a done deal at this point?

Yonatan Gat: Yeah, Monotonix is not happening at the moment. I mean, we’re not ones to make huge statements about anything, but right now, it seems like everyone is in a different place. We did what we did very intensely for seven years and it feels like – for the time being – we got our point across.

It’s interesting, because it seems like what you’re doing now makes a similar point, but in a very different way. The impression I’ve gotten is that everything is improvised in a spur-of-the-moment way. Is that the case?

It’s not that simple, but I guess improvisation is the base of everything we do. It’s kind of where we come from, where we start, but a lot of times – at shows, on record – we will improvise on themes or things we have worked on before. Basically, though, the basis is improvisation, though that element takes its inspiration more from ’60s and ’70s jazz than rock and roll or the same kind of music that Monotonix used to make.

The material that you play now doesn’t appear to be hemmed in by anything. From where do you pull your influences?

It’s kind of interesting, because after Monotonix, I kind of took a three year break between doing stuff. In the beginning, with Monotonix – and you can hear it in the music – we were really into like, heavy ’70s rock and things like that. That first EP, Body Language, you can hear it, though we played it faster and that kind of thing. We were really digging that ’70s rock.

But, then, toward the end of the band, we started listening to different things, and after we were done with Monotnox, I felt kind of over-saturated with all the classic rock, and I looked outward. I started talking with people when I would travel, and I ended up with a bunch of things I wanted to listen to. So, I ended up listening to a lot of African music. West African music is very guitar-oriented. The guitar is always the leader of the band and there’s always super-interesting guitars. 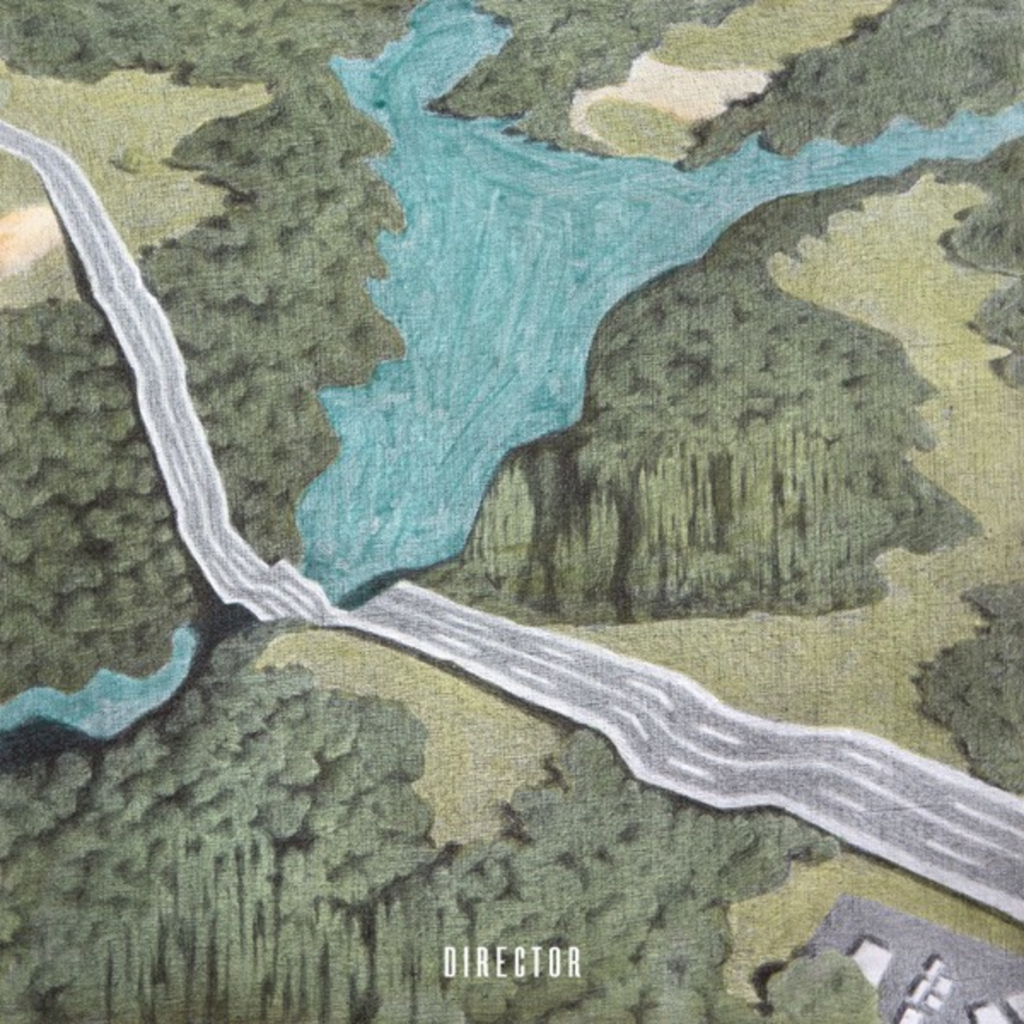 What sort of themes do you start with?

Usually, we go into the studio and, eventually, what comes out is a record. We made two so far, but we’re already in the final stages of the third one before the second one has even come out. What happens is that things kind of float around the studio. Sometimes, the song would float around the practice space or at a show, and we would listen to the recording of the show and be like, “Oh, that’s an interesting thing,” and then see if we can play it again, working on it in the practice space. Then, maybe, it would reemerge in the studio.

That’s how a song happens. Sometimes, in a show, we will play some form of loose variation – like, we will start the song, and I will feel like I don’t want to follow the guitar in the direction exactly, so I will start playing something else.

What you have is structurally rock ‘n’ roll music, but within that framework you can do a lot more?

I think what you said about structure is kind of on-point, because the music that we play is definitely rock ‘n’ roll – we’re not jazz musicians, and we’re not progressive rock musicians. We don’t like to sit and record very long rock ‘n’ roll songs that reference medieval times, or anything like that. We just like to do our thing, and our thing is very definitely punk rock. That’s where we come from, you know?

But, in terms of structure, we just allow ourselves more freedom than rock bands think that they can. I don’t know why, but this style of music is confined to the three chord song and we don’t feel like that is the case at all. We feel like improvisation works really well, and we have a blast doing it, because no show is the same. If you’re tired of something, you just do something that’s different.