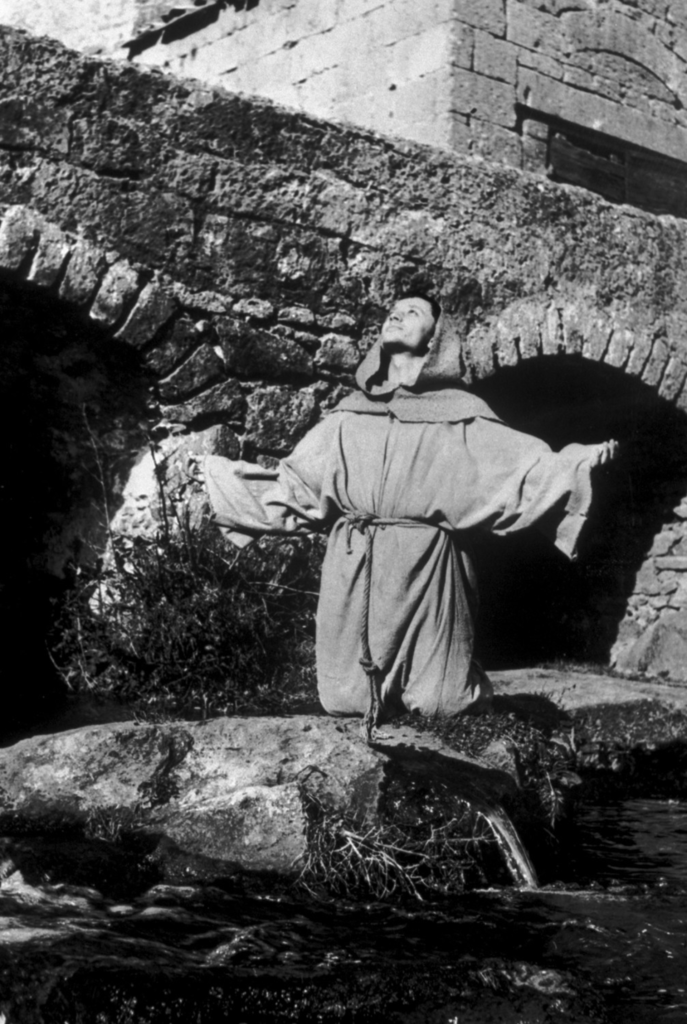 The Janus Film Series returns to Tivoli Cinemas this month, with a roster of eight artful films presented in new 35mm prints and including the work of Milos Forman, Akira Kurosawa and Rainer Werner Fassbinder. Tonight, see Roberto Rossellini’s 1952 film The Flowers of St. Francis, a pastoral in nine parts that draws from a collection of biographical vignettes. Written by Rossellini and a young Federico Fellini, the film follows St. Francis of Assisi as he heals lepers, inspires his brothers and attracts a doting aviary. The cast includes 13 real-life monks, nonactors all, and illustrates Rossellini’s intuitive grace as a filmmaker. The Flowers of St. Francis plays at 7 p.m. at the Tivoli (4050 Pennsylvania, 816-561-5222). All films in the Janus series are free for University of Missouri-Kansas City students and $3 for everyone else.