Momo the Missouri monster is this state’s Bigfoot 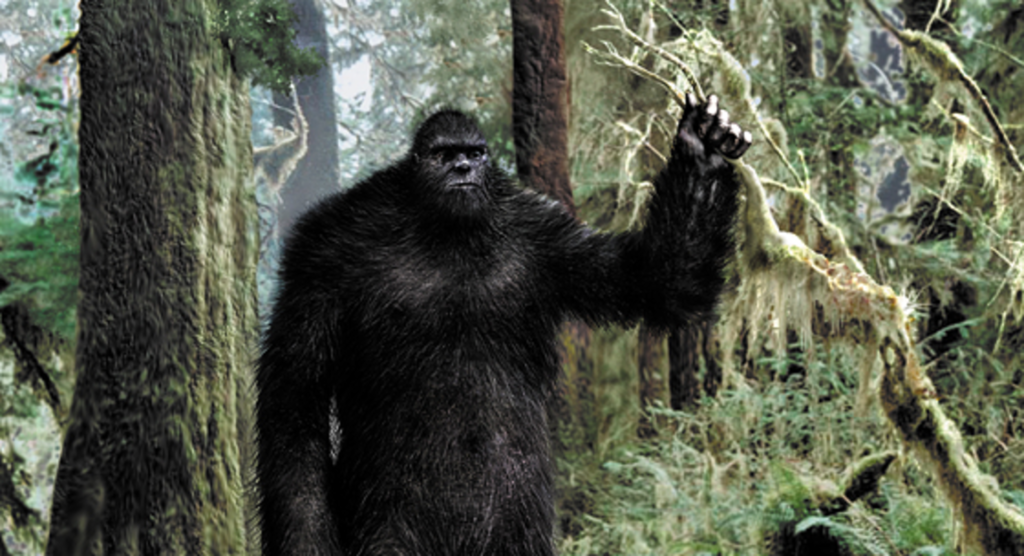 Oregon has Bigfoot. Washington has Sasquatch. And Missouri, well we’ve got Momo. Momo? Momo. The Associated Press did a bit of lighthearted discovery into Missouri lore, retracing the very large steps of a mythical, hairy 7-foot beast that was allegedly first seen in Louisiana, Missouri, 40 years ago.

They talked to the family that discovered the creature, which had a penchant for eating neighborhood dogs and brought tourism dollars in the form of Sasquatch groupies into town. Skeptics suggest it was a high school prank that went viral in the days before the Internet. Those with more concrete evidence, such as a plaster cast of a footprint, maintain that Momo the Missouri Monster still may walk among us. If he did, he’d be at least 58 or 60 years old (it must be hell finding Rockports in a size 25) and likely edging toward retirement. Perhaps before he hangs it up for good, he might have one last appearance left in him.