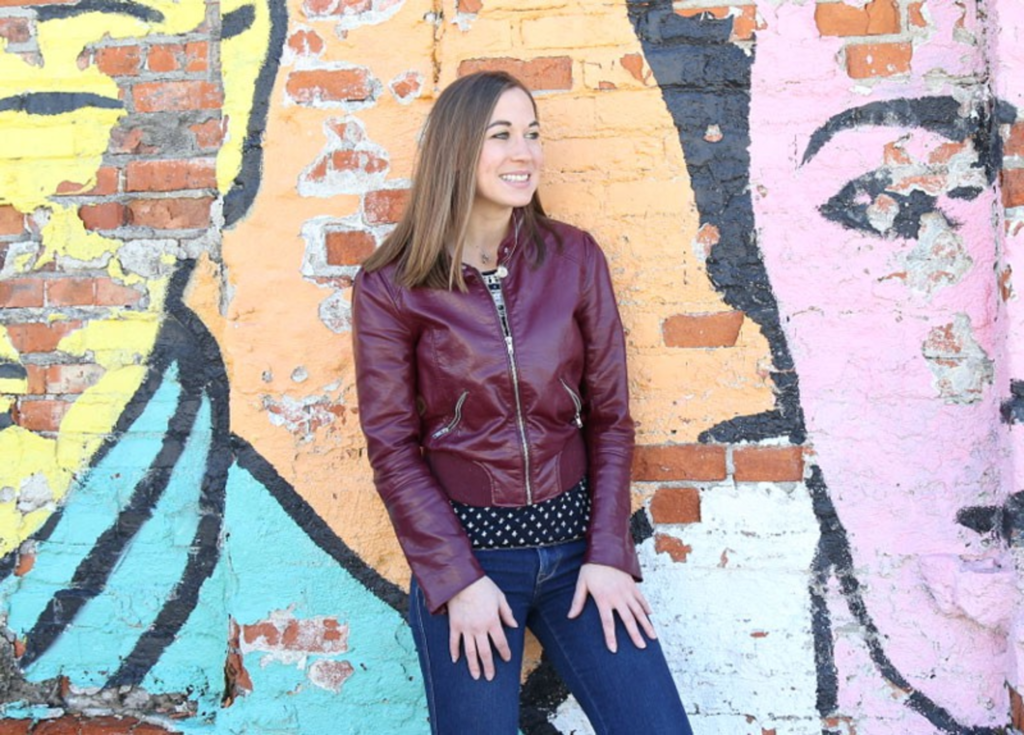 Yesterday, the Consumer Financial Protection Bureau unveiled its long-anticipated proposal to bring stricter rules to the consumer lending industry of payday loans, title loans and installment loans. Such reform is long overdue in Missouri, a state with more payday-loan storefronts than Wal-Marts, McDonalds and Starbucks combined. The payday-lending lobby, which employs disgusting tactics to preserve its unconscionable profit margins, more or less has a stranglehold on the state legislature, and efforts to reform payday laws in recent years have stalled and failed.

Kansas City is also, of course, an epicenter for businesses specializing in predatory online payday loans, as we’ve reported. Those organizations evade the usury laws that other states have passed by merging with American Indian tribes and incorporating offshore shell companies.

It’s an industry in dire need of reform. Molly Fleming, whom we profiled a few months ago, is currently leading a national payday-lending reform campaign for the PICO (People Improving Communities through Organizing) Network. Fleming knows more about payday policy than anyone we know, so while reading through the CFPB’s proposals, we wondered what she thought about them — whether they were meaningful, whether they had teeth, whether there were easy loopholes to exploit. So we sent her over some questions. Her answers are below.

What do you view as the most promising/positive parts of the CFPB’s proposal?

First, it’s just profoundly important that these egregious and predatory products are finally getting a thorough review. Every day thousands of hard-working families are gutted by the payday debt trap. They are churned by a business model designed for them to fail, and that daily struggle has largely gone unnoticed by Washington for decades. It’s significant that the CFPB has made a commitment to predatory-lending reform, and it’s significant that President Obama spoke forcefully about the need to end the debt trap. And it’s important that the stories of affected borrowers are moving to the forefront of the public conversation. This makes me hopeful.

From a policy perspective, the proposal takes some important steps to end the abusive practices of payday, car title and installment lenders and rein in loans with interest rates that average over 450 percent in Missouri. On the positive side, the proposal is broad – it covers abusive practices for car title, installment and short-term payday lending. Asking lenders to verify a borrower’s income, debts and expenses to determine if a loan is affordable before making that loan is smart, fair and flexible. It shuts down abusive practices and deceptive business models while leaving the doors wide-open for lenders who provide responsible small loans.

Where do you wish they’d go further?

I’m concerned this proposal has some dangerous loopholes that serve no real purpose and could keep the payday-loan trap alive. The proposal gives predatory lenders the option of underwriting short-term loans. Affordability shouldn’t be an option.

“In addition, the Bureau is concerned that lenders could, directly or through their affiliates, alternate between offering covered and non-covered loans to consumers to evade the rule’s protections against reborrowing. The Bureau is concerned that lenders could make non-covered loans as a “bridge” between sequences of covered short-term loans or covered longer-term loans with a balloon payment, which would undermine the presumptions of inability to repay. The Bureau is continuing to assess options to address this evasion concern. One such proposal under consideration would toll the 60-day underwriting period (during the loan sequence) or the 60-day cooling-off period (after the loan sequence) if the lender or its affiliate extends certain non-covered bridging loans during either time period. The Bureau is considering options for defining the types of non-covered loans that would trigger such requirements.”

Bottom line, the payday-lending industry has a long history of exploiting loopholes. So that means that unless the CFPB closes existing loopholes, the industry will continue to exploit the working poor.

Could you lay out a specific example or two that would illustrate how these proposed new rules would help a hypothetical person who might be taking out a payday loan or title loan?

According to a recent Pew report, most borrowers (nearly 70 percent) use payday loans to cover ordinary living expenses over the course of months, not unexpected emergencies over the course of weeks. This means that these loans AREN’T being used as a quick fix in an emergency — they are a dangerous and ultimately disastrous supplemental income for the working poor who can’t stretch dwindling paychecks against mounting bills. When all is said and done, the AVERAGE borrower is indebted about five months of the year. This is according to the very reputable Pew report. These are two-week loans. And working-poor borrowers are stuck in them for nearly half the year.

The underwriting requirements that take into account income and expenses in addition to limits on length of indebtedness could go a long way to curtailing some of the industry’s worst abuses. For example, the rule that could limit a borrower’s indebtedness to 90 days yearly, if enacted robustly, could dramatically reduce the excessive fees borrowers end up paying. 90 days is a long time to be in payday debt. But it sure beats the YEARS some folks spend in the trap right now. Let me put it this way, if these rules were in place when my friend Elliott (a Vietnam veteran with five daughters) was taking out payday loans to cover family expenses when his wife broke her ankle, he wouldn’t have spent over $30,000 his family needed for basic expenses. He wouldn’t have lost his house.

I think some of this is in the second question. I think we’ll see a shift from payday to installment, where there is the possibility of more loopholes.

What is the next step from here in terms of making these rules official?

This federal fight for strong rules is just beginning. What we have seen from the CFPB is just a first look at potential rules. Before the CFPB can propose a rule, it is required to organize a Small Business Review Panel to hear from small businesses about the potential impacts of the rule.

Each Small Business Review Panel consists of representatives from the CFPB, Small Business Administration, and the Office of Management and Budget’s Office of Information and Regulatory Affairs. The panel holds an outreach meeting with a representative group of small businesses to discuss the potential rules under consideration.

Within 60 days of meeting, the panel will complete a report on the input the CFPB received from the small business representatives. The report could include major changes to a draft rule, or it could do nothing. Then, the CFPB will publish a formally proposed rule. They will open up a public comment period, likely in the late summer or early fall, to give ordinary people a chance to comment on rule content. This is when we need all hands on deck! We need every Kansas Citian who cares about ending the debt trap to make a commitment TODAY to share a public comment with the CFPB this fall.