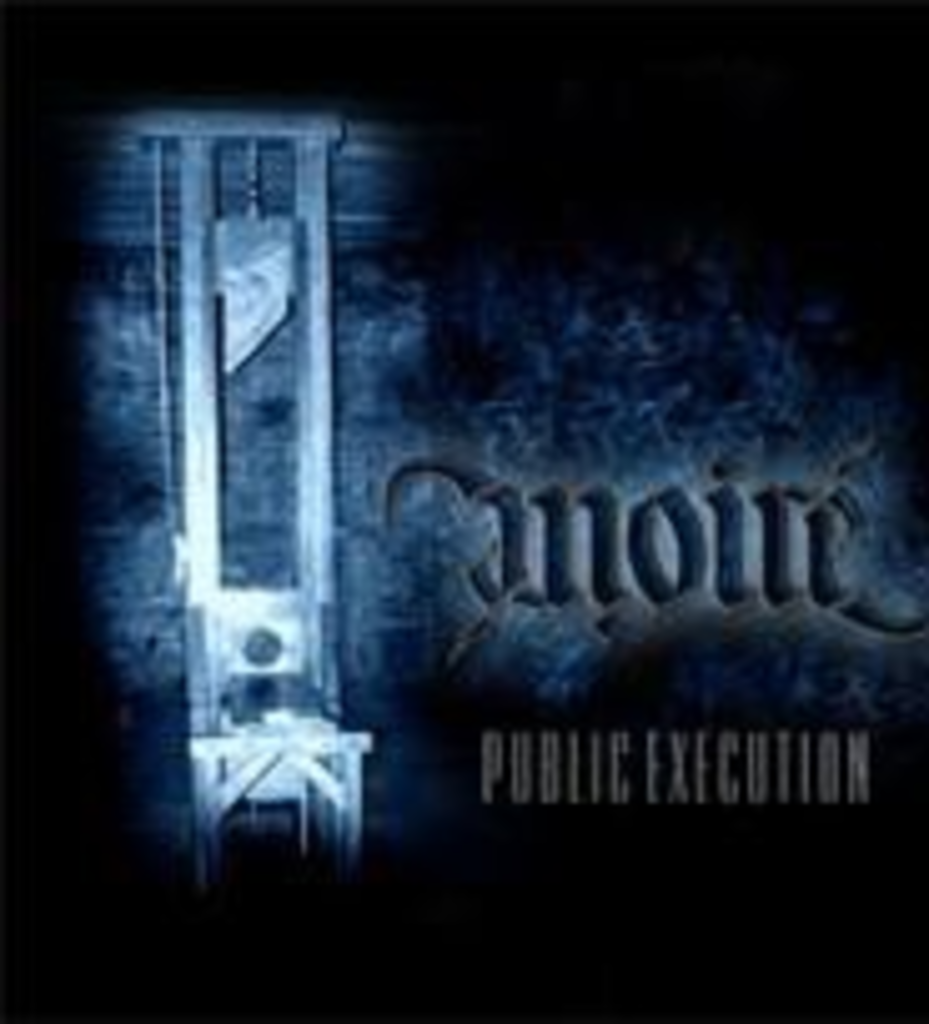 Singing death metal requires a lot of practice. Uninitiated growlers wouldn’t make it through a single song without hacking as if it were the morning after a four-pack smoking bender. However, given similar talent and preparation, death-metal frontmen, even at the genre’s highest level, are relatively interchangeable. Moiré has maintained its position at the top of local metal for almost a decade, and Public Execution proves that the group hasn’t slipped a step since the 2005 departure of iron-throated Waylon Callahan. Paul Kelley, formerly the group’s programmer and backing vocalist, hisses the word die like the Independence Day alien and enunciates lines, such as we are running out of patience, with malevolent urgency.

Comparing Public Execution with its promising predecessor, 2003’s Without Place, the most striking difference is the impressive density of the new compositions, the way dual-guitar harmonies, stop-and-start blasts, ringing leads, military-cadence drumbeats, baleful bass tones and stuttering breakdowns cohere inventively within three-minute windows. Execution achieves a heaviness that transcends speed, recalling Slayer’s South of Heaven. Unlike that album, it also severs its tether to verse-chorus-verse songwriting, instead meticulously piecing together riveting short segments that lock into place in a refreshingly nonlinear fashion. Catch the chaos at Moiré’s CD release party Saturday at the Grand Emporium with Violent by Design and Nocturne Noir.