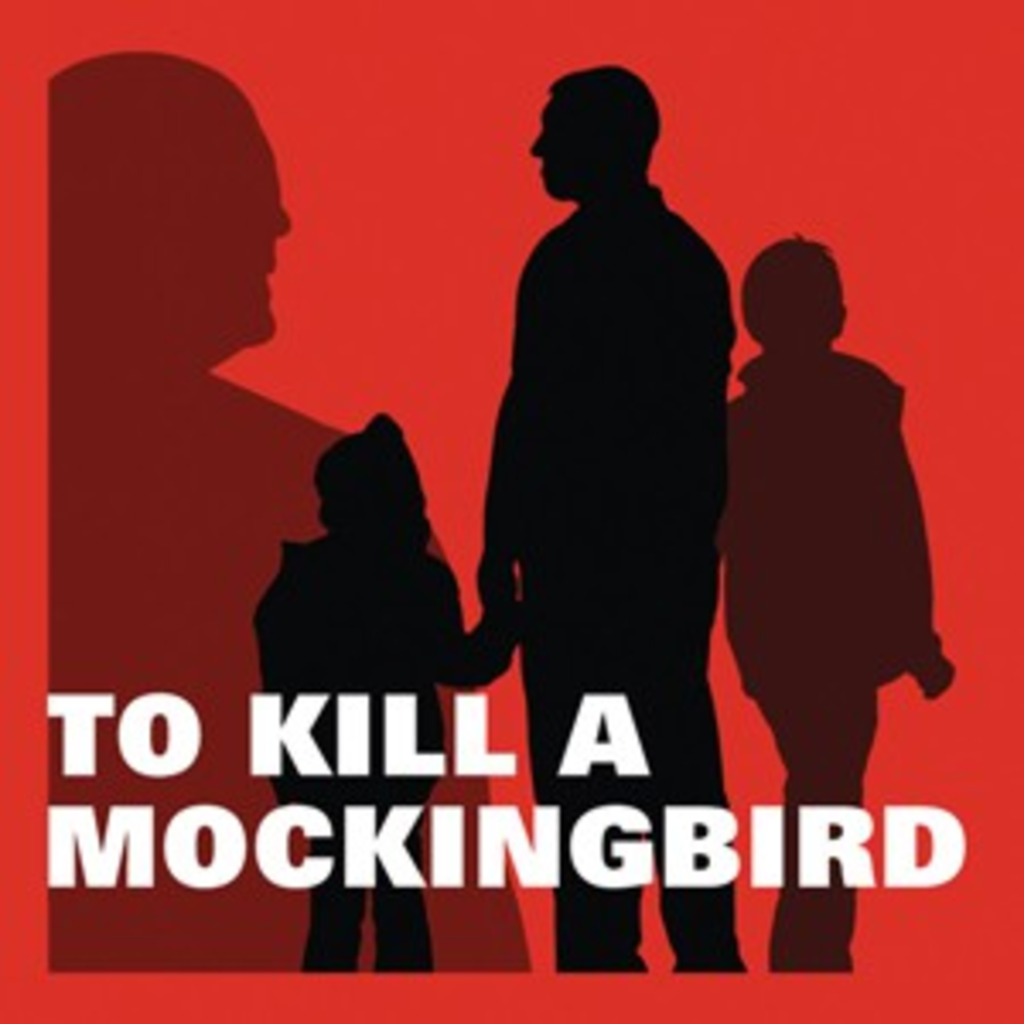 Every year, the Lawrence Public Library does its take on the Read Across America challenge. The library’s website describes the Lawrence version — Read Across Lawrence — as “a community-wide reading initiative that gets everyone on the same page by reading the same book at the same time.” This year, readers are tackling Harper Lee’s thought-provoking study of racial inequality, To Kill a Mockingbird, and Theater Lawrence presents a stage adaptation of the book as part of the event. The play, adapted by Christopher Sergel, is performed at 7:30 p.m. and runs through April 23 at the Lawrence Community Theatre (1501 New Hampshire, 785-843-7469). See theatrelawrence.com. Also, see lawrence.lib.ks.us for a schedule of activities, including screenings of the 1962 film adaptati