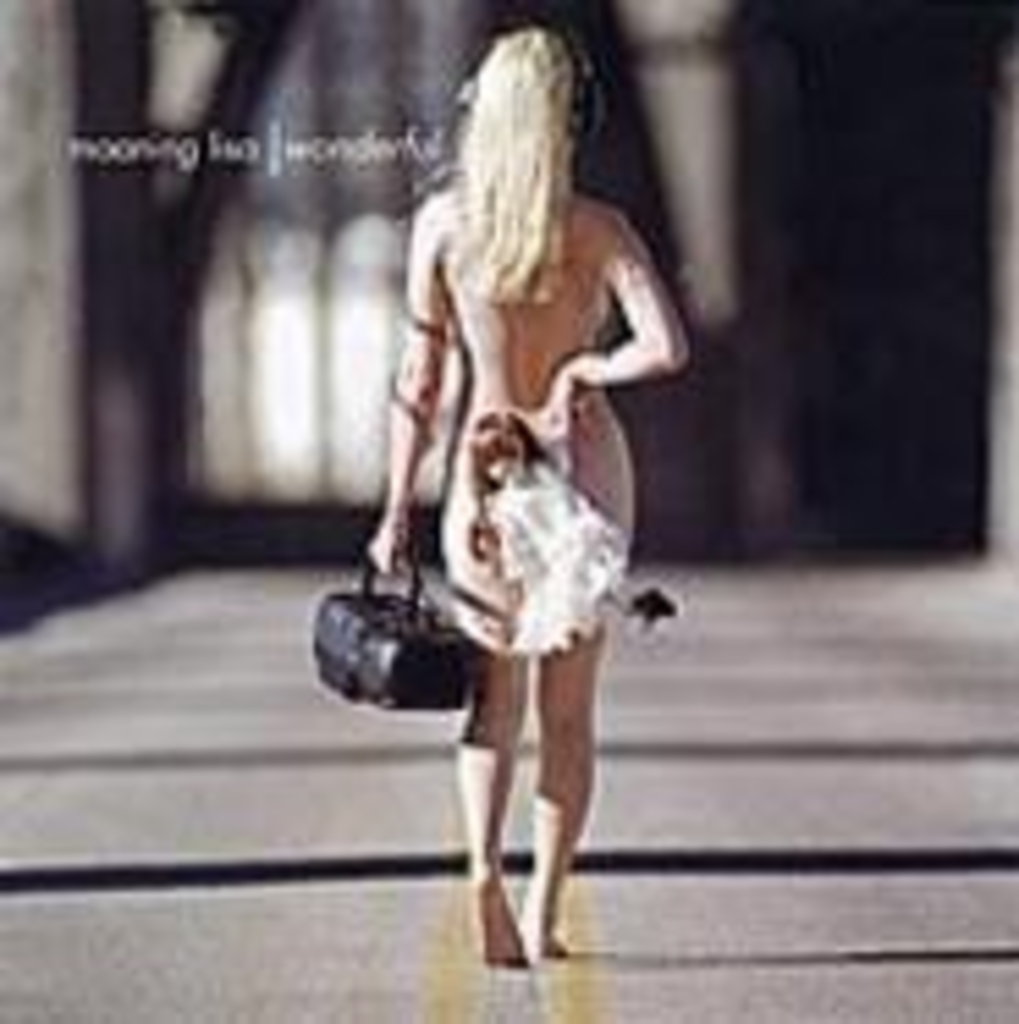 On its terrifically polished debut effort, Kansas City’s Moaning Lisa provides slow to midtempo rock songs filled with a barrage of emotional imagery — a sound that should be familiar to listeners who’ve been overexposed to pop music since the early ’80s. Wonderful features instruments fading in and out, making room for soft-spoken, high-pitched vocals, perfect three-part harmonies, and layers of sound that, even when filled with distortion, seem almost too clean. Songs such as “Doll” and “Enslave Me” combine guitar whines similar to those previously heard from the likes of Soul Asylum and Bush, with towering vocals that give listeners jolts of intensity as the choruses hit their focal points. Frontman David George’s mostly soprano delivery comes across like a mix of former Chicago frontman Peter Cetera and Journey’s Steve Perry. Wavering between singing and near-spoken commentary, George clearly enunciates each syllable. Listeners might wonder why the liner notes include complete lyrics. Though die-hard pop fans likely will enjoy Wonderful‘s crunchy guitars, happy-go-lucky observations, and choruses that become catchy with repetition, Moaning Lisa’s devotion to pop’s conventions may alienate many who’ve grown tired of the familiar.