Mo. state Rep. will compare whatever he pleases to slavery … like children’s health care 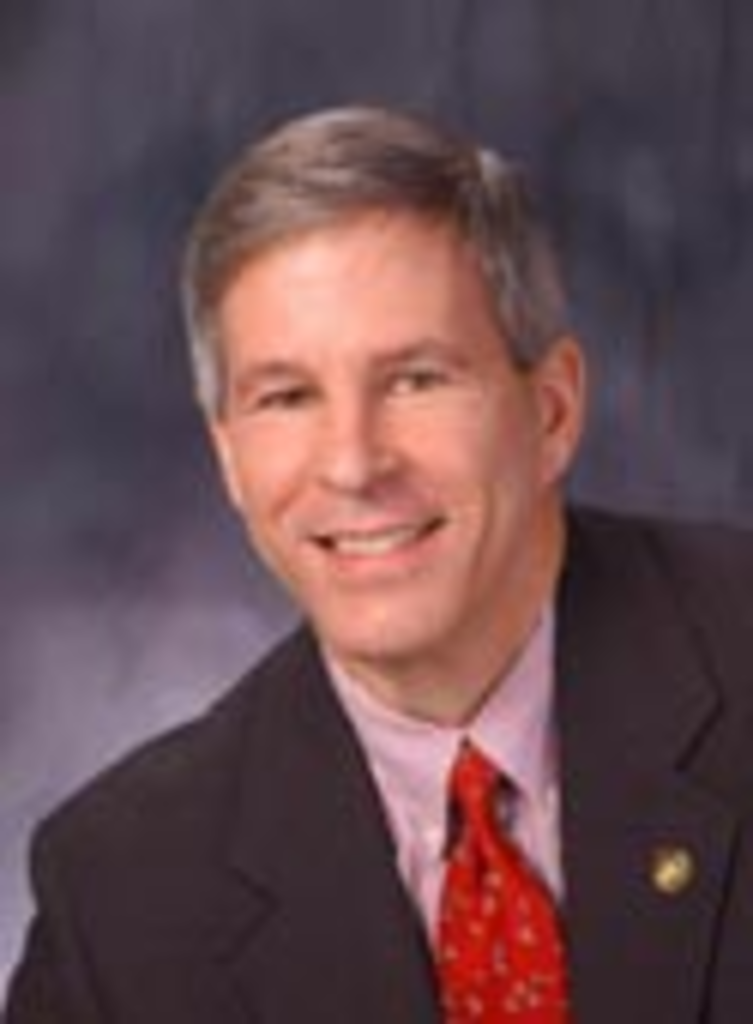 Don’t expect a real apology from Rep. Rob Schaaf for comparing slavery to paying for children’s health care. See, it’s your fault for not understanding the kind of slavery he was talking about. Schaaf wasn’t talking about the enslavement of African-Americans. He was talking about “economic slavery”:

And that whole bit about Abraham Lincoln ending slavery, and those wanting to pay for health care for poor children wanting to undo Lincoln’s work? Uh, totally not the same thing.

Good thing Schaaf is a big enough man to forgive those who misunderstood him. But forgiveness comes with a caveat:

chamber to have a discussion about the economic enslavement of the

taxpayers by our government. It is a valid topic about which many

Americans care and it is worthy of unemotional debate.”

So quit being so damned thin-skinned, Dems.