This post, friends, is about the level of political debate in the Missouri House of Representatives: Yet more proof that can’t seem to get past the Civil War in this state.

We’re a little late on this, but thanks to Capitol Calling blogger Jason Rosenbaum, a political blogger in Jefferson City, it’s YouTubed for all the world to hear.

The setting: Missouri Reps were debating whether to leverage federal money to cover poor kids under the State Children’s Health Insurance Program. 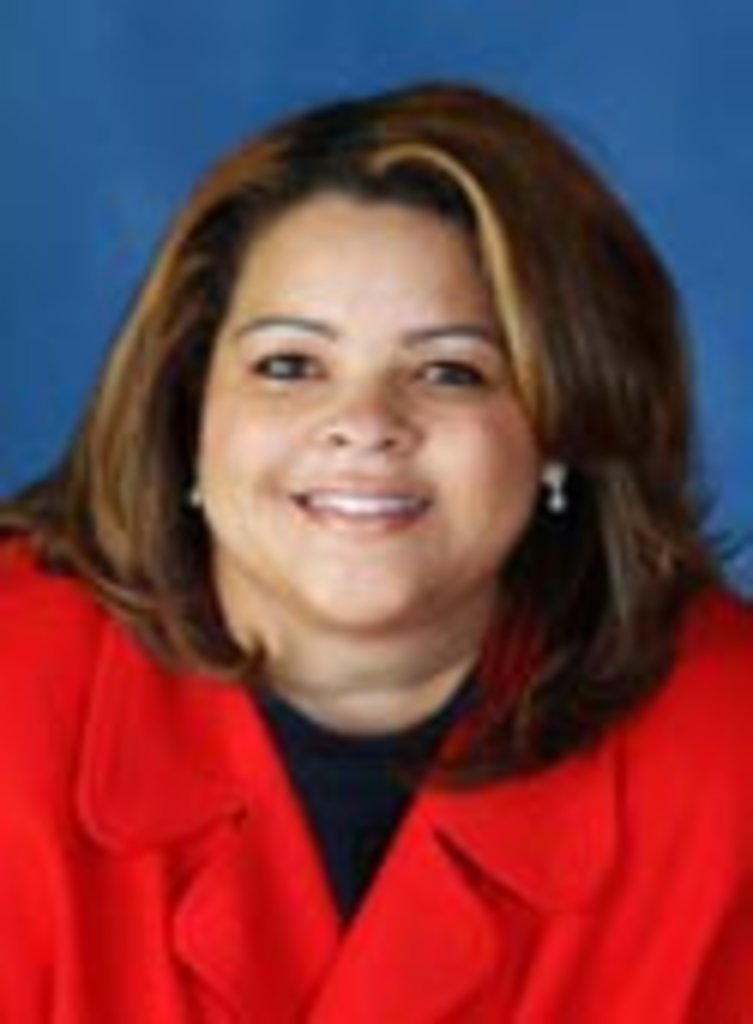 According to a March 26 post on the Democratic blog FiredUp! Missouri!, Rep. Rob Schaaf, a Republican from St. Joseph, said using taxpayer money to provide health care to poor children was akin to slavery:

“When government forces a person to work and pay the fruit of their hard-earned labor and gives it to the benefit of someone else … that is slavery.”

To explain what Schaaf was comparing to slavery, FiredUp! gives this context:

The changes would have provided insurance to about 20,000 more children, according to budget documents and the state Department of Social Services.

Currently, families earning more than 150 percent of the poverty level pay premiums ranging from $12 to $334 or more a month, depending on income and family size.

After Schaaf’s comment, Rosenbaum caught the response of Kansas City Democrat Shalonn “Kiki” Curls, and posted it on Youtube:

Thanks, Mr. Rosenbaum, for capturing this proud moment in Missouri politics.