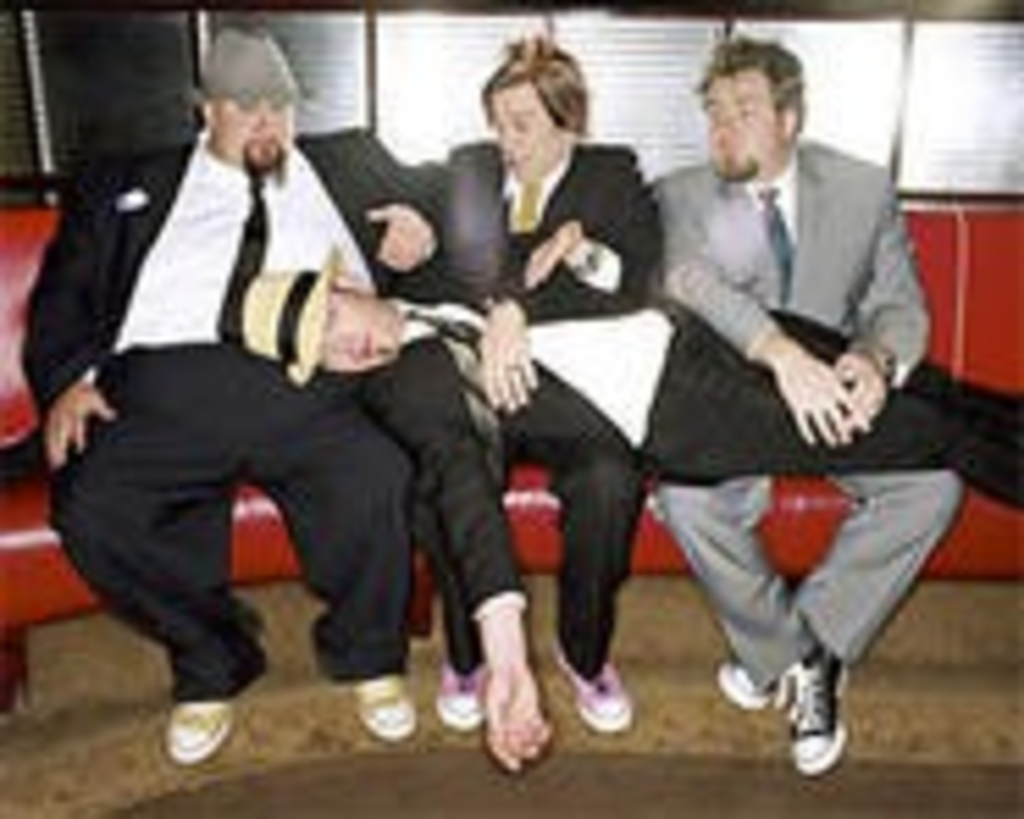 Man has been boiling meat and veggies for about 5,000 years now, but it wasn’t until some Neolithic primitive had a flash of genius and invented the spoon that the age of soup began. A few thousand years and countless varieties of the runny stuff later, man gets the next step in the evolution of boiled cuisine — Bowling for Soup.

These four crackups from Wichita Falls, Texas, would be pretty easy to pick on, what with their catchy harmonies, crackling guitars and bratty attitude. But they’re just too damned cool to get mad at. Bowling for Soup is more interested in having fun than in some abstract notion of “indie cred” or getting nominated for a Grammy. Oh, wait, it was nominated for a Grammy. Never mind. Still, some have mistakenly believed that the band’s name is just a silly effort to elicit laughs from fans. But these guys are for real — honest-to-goodness consommé connoisseurs.

Frontman Jaret Reddick and guitarist Chris Burney recently revealed to the Pitch some of their ancient secrets, along with some of their favorite soups.

Reddick: Cream of mushroom, because it’s good with everything. It’s neither soup nor cream, but you can put it on anything, and it makes it better. I think you could put LifeSavers in it, and it’d still be good.

Burney: Sweet-and-sour. Anytime you’re sick or have a cold, eat some sweet-and-sour soup. It’ll cheer you up much better than chicken noodle will.

Burney: Chicken tortilla. Always a winner. Liquid enchiladas, basically. It’s a good one if you’re in the mood for something spicy, to kick it up a notch.

Reddick: SpaghettiOs. I don’t know if this qualifies as a soup, but I’m going with a can of SpaghettiOs. After all, it’s canned like a soup. But that stuff’s delicious, especially those little meatballs. I think they should just can those meatballs, to be honest.