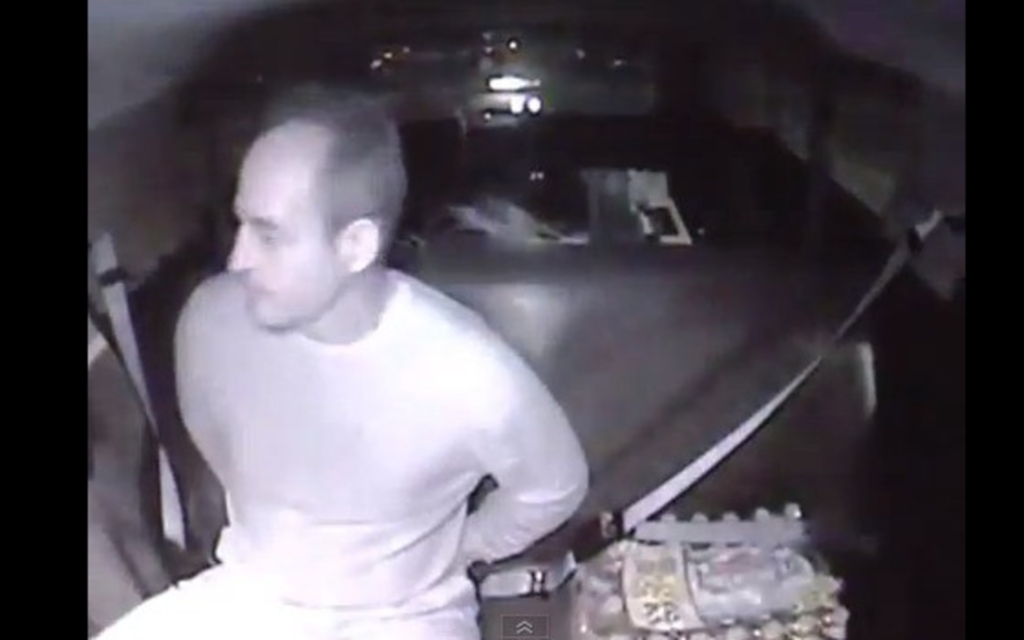 Saturday’s Kansas-Missouri Border War showdown is likely the last. The University of Missouri Tigers are off to the Southeastern Conference. The University of Kansas Jayhawks are staying in the Big 12, with school officials acting jilted and claiming to be uninterested in playing Mizzou outside the conference. And if a classic old rivalry withering into a cold war wasn’t enough to distinguish this matchup, there’s a little bonus ignominy: Mizzou football coach Gary Pinkel got popped for DWI earlier this month.

Pinkel pleaded guilty last week to a Class B misdemeanor for driving while intoxicated. He’ll likely get a 30-day suspended sentence and serve two years’ probation. Mizzou suspended him for a week, a penalty that ends just in time for Saturday’s showdown.

Driving drunk is dumb enough, but Pinkel didn’t exactly come off as an intellectual during his arrest. We know this, thanks to the dash-cam footage released by the Boone County Sheriff’s Office. You can practically hear KU fans licking their beaks at the chance to mock Pinkel’s poor judgment. Now, we’re not about to take sides, but we do have some new chants and rallying cries to suggest for the big game. Shout along with us: