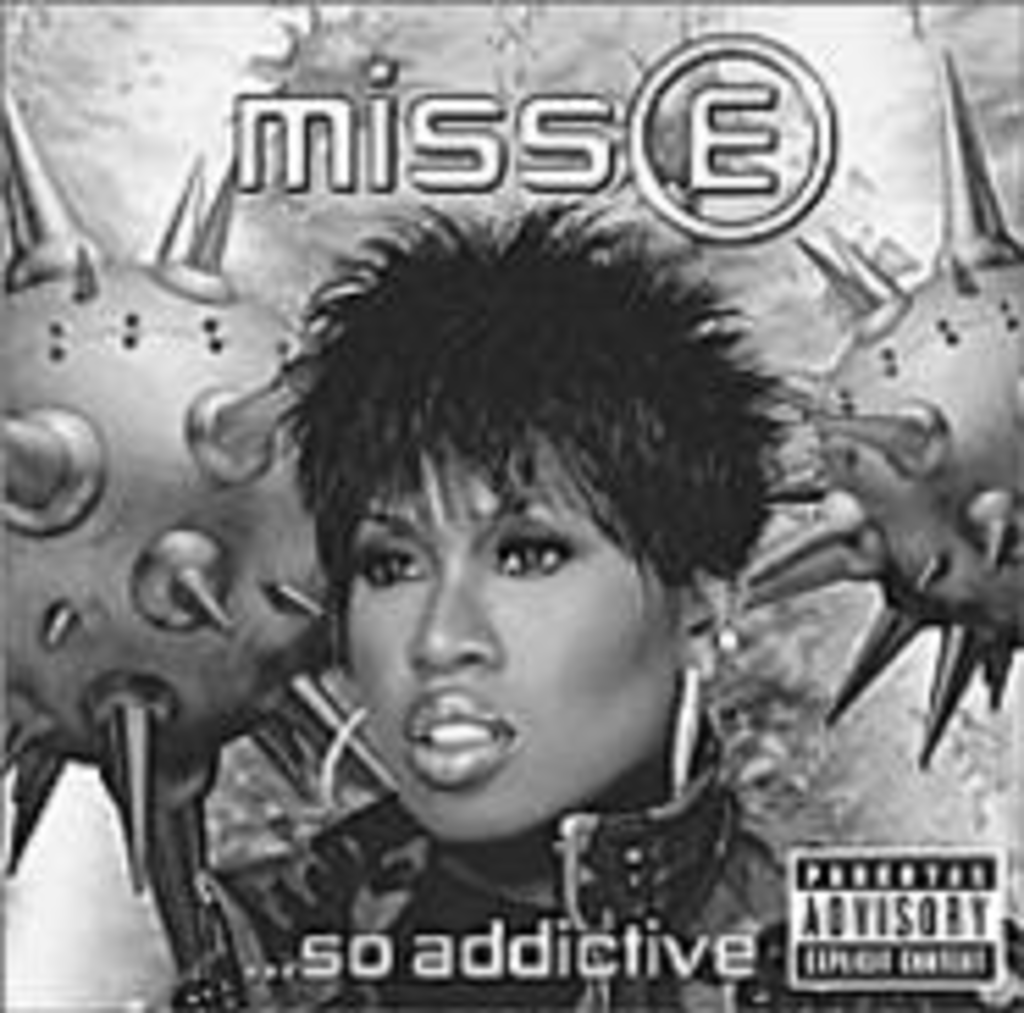 Missy Elliott has never been a great lyricist, but her inability to flow hasn’t prevented her from crafting such hits as “Get Ur Freak On” and “One Minute Man,” two tracks from her third disc, Miss E … So Addictive. Elliott succeeds because she’s a fantastic catch-phrase coiner who can string together gibberish in a uniquely appealing style. However, her greatest asset might be producer Tim “Timbaland” Mosley, whose beats are so futuristic that Elliott sounds as if she’s rhyming over conversations between R2-D2 and C-3PO. Timbaland juices up his awkward sonic textures with abstract noises and off-beat syncopations, but Elliott does his imaginative soundscapes a disservice by coming up short on her wordplay. Heads can only wonder how a true microphone master would rock tracks such as the feverishly bouncy “Scream a.k.a. Itchin'” or the trunk-bumpin’ “Dog in Heat,” both of which Elliott mumbles into mediocrity.

To her credit, Elliott redeems herself somewhat by actually singing on “Take Away,” a duet with Ginuwine, and on the glossy “Step Off.” On these occasions, Elliott’s daredevil spirit allows her to rise to the level of her media-concocted genius status. But for the most part, this disc is addictive because of Timbaland — Missy’s just along for the ride.