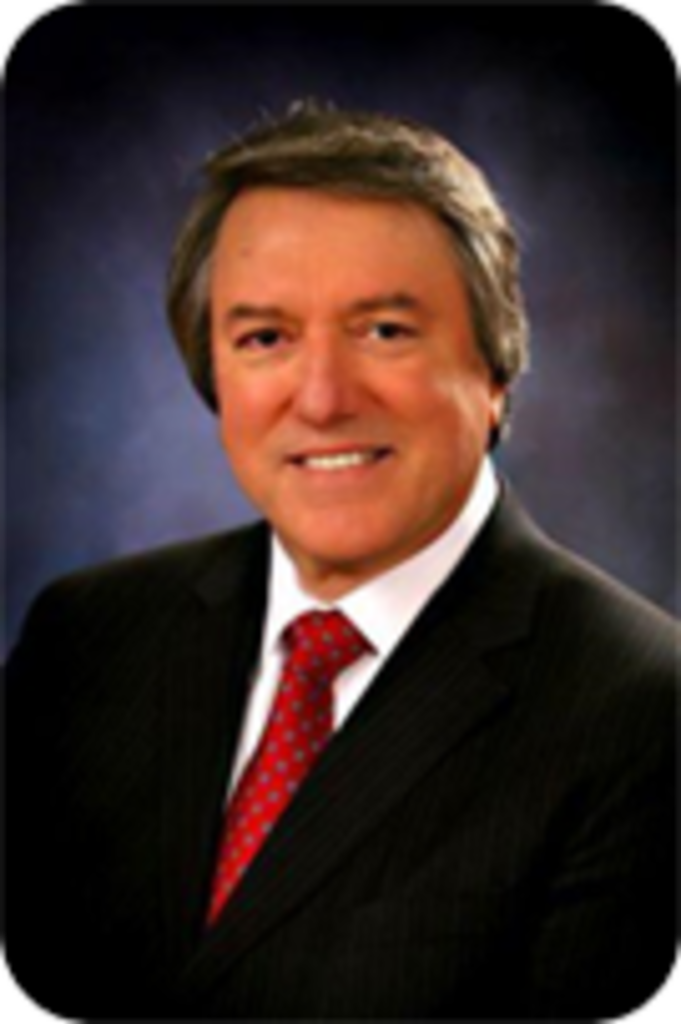 Not long after a federal judge put Missouri on notice that he wasn’t pleased with how the state executed two prisoners toward the end of last year, a Missouri House Republican called for a hearing to examine how the state carries out its capital punishment.

On January 13, Jefferson City’s Jay Barnes called for a hearing before the House Government Oversight and Accountability Comittee for Tuesday afternoon.

But those plans fizzled when Missouri Department of Corrections director George Lombardi said he wouldn’t show up. Lombardi would have been the key speaker at the hearing during a time when the state is coming under increased skepticism about how it’s executing prisoners. Without Lombardi to answer pressing questions, it didn’t make much sense to hold a hearing.

It wasn’t as though Lombardi couldn’t make it to the Statehouse on Tuesday. He was there testifying before the House Appropriations Committee at 1 p.m. yesterday, an hour before he would have had to show up to the planned House Government Oversight Committee hearing down the hall.

Lombardi said during that hearing that he would show up some time before Barnes’ committee, just not during this week because of ongoing litigation over the fate of Herbert Smulls, a Missouri prisoner set for execution on January 29. He did not answer any questions about Missouri’s death penalty, according to a Missourinet report.

Yesterday’s testimony from Lombardi would have been timely. He could have shed some light on the many questions facing his department over how it executes prisoners, including:

(For much more on all these questions, please read The Pitch’s feature on Missouri’s death row out today.)

These are many of the questions that attorneys for Smulls and several other death-penalty inmates want to figure out, particularly before Smulls faces the executioner next Wednesday.

For Smulls’ part, his attorneys have asked a federal judge to delay his execution for no less than 60 days while they try and learn more about Missouri’s secretive lethal-injection methods.

Among several claims in the filing, Pilate reveals that the Missouri Department of Corrections paid $8,000 in cash to the pharmacy supplying the fatal dose of pentobarbital through a no-bid contract. Smulls’ attorneys have also told federal prosecutors in Kansas City that they believe Missouri is breaking federal laws in obtaining its execution drug.

Given Lombardi’s no-show at Tuesday’s hearing, Smulls’ attorneys are also calling for Gov. Jay Nixon to postpone next week’s execution.

“We have been told that…Lombardi informed the House committee he would make himself available at an unspecified ‘later date,'” reads a media statement issued Tuesday night by Smulls’ attorneys. “A ‘later date’ will be too late for our client, Herbert Smulls, who stands to be executed on January 29, 2014 absent intervention by the courts or Governor Nixon.”