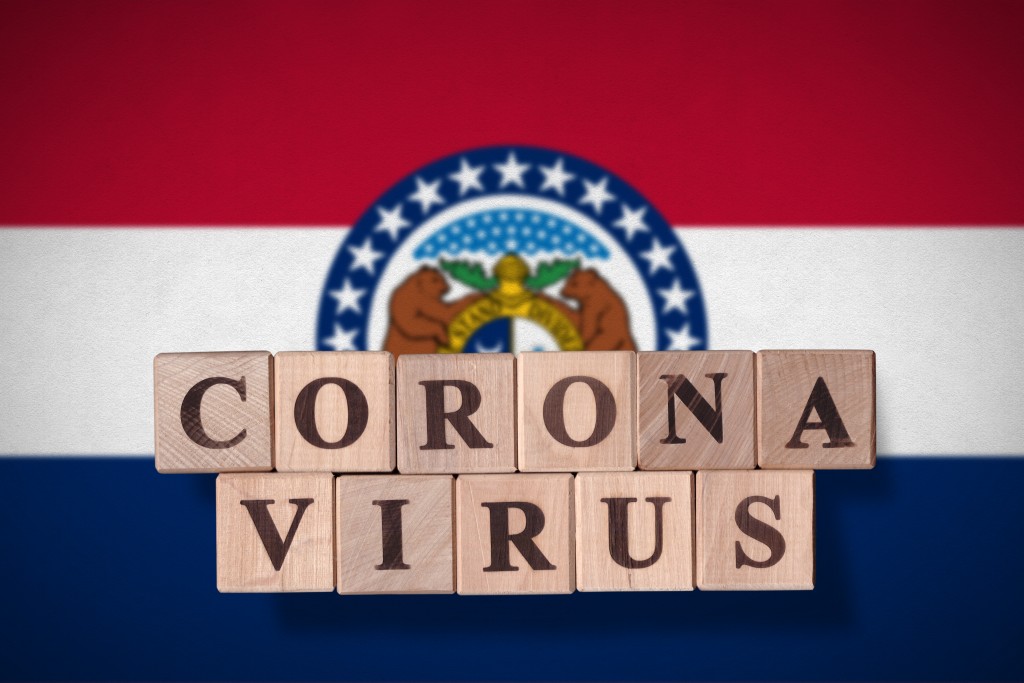 Ever had one of those birthdays that everybody forgets because there’s just so damn much going on? So you sit down mid-afternoon with a stale donut and a brew and call it a celebration.

Such might be the fate of the Affordable Care Act signed into law 10 years ago. The birthday of the signature healthcare legislation would be big news today were we not in the midst of — yes — a health crisis.

But some fans of the law are unwilling to let its milestone pass unheeded. On a telephone conference call organized by Missouri Jobs With Justice, Missourians talked about how the law has saved their lives, their incomes, or their families.

Lindsey Simmons, a single mom in Kansas City, was born with a heart defect that has required multiple surgeries and medications. Those costs, plus bills that piled up when she was seriously injured in a car wreck, bring her total medical costs to more than $2 million — well over the lifetime limits imposed by most insurance companies before the ACA banned the caps.

“I should not have to worry if the care that I need to save my life will put my family into bankruptcy,” Simmons said.

Victoria Altic, who lives in Springfield, has a 12-year-old daughter with a rare congenital disorder that affects her growth. Her medication costs $3,000 a month. That cost is covered now by state Medicaid insurance for children, but it hasn’t always been the case.

“When she needed to go without treatment we sat there as her growth flatlined and her hair started to fall out,” Altic said.

Altic, who works at a restaurant that doesn’t offer health insurance plans to employees, is uninsured. She makes too much to qualify for Missouri’s ridiculously low Medicaid eligibility limits for adults, but too little to qualify for an affordable plan in the federal Affordable Care Act marketplace.

Fran Farrah, a cancer survivor from Kansas City, pointed out that nearly 2.5 million Missourians, like her, have preexisting health conditions that might disqualify them from private health insurance plans if that practice weren’t banned by the ACA.

And, since everything comes around to the coronavirus these days, Lexi Amos of Springfield recounted a harrowing story that shows just how much Missouri needs more robust health care.

Amos said her 15-year-old daughter, a healthy high school student, took ill on March 15 with fever and trouble breathing. By that evening, she was on a ventilator in the hospital’s pediatric intensive care unit. But, because her daughter didn’t know anyone ill with coronavirus, she couldn’t qualify for a test, Amos said.

“That doesn’t make any sense,” she said. “If everybody has to know somebody with the virus, then nobody can take the test.”

Missouri is ill-prepared for a long-running health crisis because its political leaders and lawmakers have spent the last few decades tearing down its healthcare infrastructure — in part because of an irrational hatred of “Obamacare.”

Legislators have refused to expand Medicaid eligibility, leaving seven rural hospitals to close down since 2010. They have created numerous obstacles intended to cripple the insurance exchange where consumers not fortunate enough to be insured through their employers can shop for policies.

Missouri Republicans view the Affordable Care Act as a hideous federal intrusion. However, they have proven incapable of providing for the health of the state’s citizens. Missouri spends $57 per person in state and federal aid for public health — $30 per person below the national average. Its rates for mental illness, obesity and smoking are among the highest of the 50 states. More than a fifth of Missouri’s adults are in poor to fair health and life expectancy in the state is trending in the wrong direction.

The Affordable Care Act could be an invaluable tool if Missouri’s leaders would use it to full advantage. Instead, current state Attorney General Eric Schmitt and his predecessor, U.S. Sen. Josh Hawley, continue to support a lawsuit out of Texas that threatens the Affordable Care Act’s survival.

Speakers on the conference call pleaded with those officials to drop their support for the lawsuit.

Mary Lou Kegler, an associate pastor at Swope Parkway United Christian Church in Kansas City, noted the absurdity of continued attempts to blow up the nation’s health care system even as the COVID-19 virus ravages America.

“Let’s get on the bandwagon, folks,” she implored. “Let’s be our brother’s, let’s be our sister’s keeper.”

But Hawley, Schmitt and other Missouri Republicans take their marching orders from Donald Trump. And asked by a reporter over the weekend if he would end his administration’s support for the lawsuit that could doom the ACA, the president answered with another one of his incoherent, meaningless promises:

“We want to get rid of the bad health care and put in a great health care.”

Well, happy birthday, anyhow, to the Affordable Care Act. And thanks to a few Missourians for remembering.