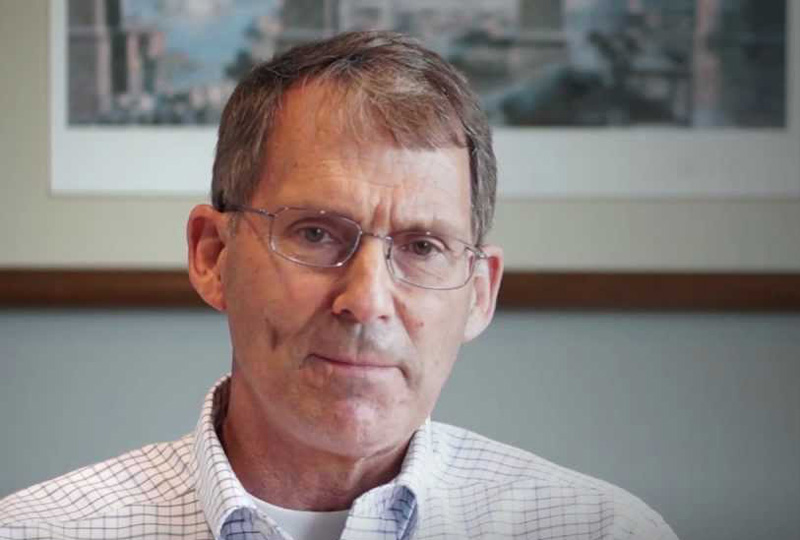 Missouri has looked for years for a leader willing to fight big money. Someone to wrest control from multimillionaire meddler Rex Sinquefield and other groups and people who routinely write seven-figure checks to influence elected officials.

Democratic Gov. Jay Nixon said he would be the one. He vowed to lead a movement to limit campaign contributions, taking it to the ballot if the Legislature wouldn’t act. But he never did.

Democratic U.S. Sen. Claire McCaskill has been vocal about the need for an ethics reform initiative but hasn’t started one.

Democrat Chris Koster, the state attorney general who is running for governor, has a decidedly mixed record when it comes to campaign-finance ethics. Eric Greitens, his GOP opponent in the governor’s race, vows to clean up the “culture of corruption” in Jefferson City but says nothing about obscenely large campaign contributions, of which he has received an ample share.

Many have blustered. No one has acted. Until now.

People of Missouri, meet Fred Sauer. A reformer willing to put his money where his mouth is. A fed-up citizen ready to take on the man he calls “Tyrannosaurus Rex,” not to mention corporations, unions and murky entities that exist to pour money into the coffers of Missouri politicians. Sauer, an investor from the St. Louis area, is bankrolling Constitutional Amendment 2, a ballot initiative that would set caps on contributions to candidates for Missouri offices and to political parties.

But wait. Isn’t he … that Fred Sauer?

The very same. Missouri’s political-ethics savior is the flaky, arch-conservative founder of Missouri Roundtable for Life, a group obsessed with the idea that certain types of medical research will lead to human cloning.  The man now being cheered by liberals around the state spent almost half a million dollars of his own money opposing a 2006 state constitutional amendment that guarantees Missouri scientists the right to pursue all medical research permitted by federal law. It passed, narrowly, but Sauer followed up with a win in court that hampered state efforts to help science and technology businesses get started in Missouri.

On his website — called, uh, Fred Sauer Matrix — Sauer asks: “Can Judeo-Christian Principles, Values and Ethics survive Obama Care?” And he opines that the climate-change pact reached in Paris this year was part of a “radical socialist agenda” aimed at “subordinating our national sovereignty to unelected bureaucrats at the UN.”

This is fringy stuff. But Sauer also blasts politicians, including fellow Republicans, for enriching their cronies with sweetheart deals. And he has written that Sinquefield, another fabulously wealthy St. Louis area investor, “behaves like an arrogant secularist who is preoccupied with destroying representative government in Missouri for his own interests.”

And he has pumped more than a million dollars into a political action committee called Returning Government to the People — thanks to which, Missourians will get to vote November 8 on a constitutional amendment that would limit a donor from giving more than $2,600 to any one candidate in an election cycle, and cap donations to political parties at $25,000. The proposed amendment also would prevent campaign committees from swapping money.

So, for the moment, who cares that the man who has taken on the task of cleaning up Missouri government is also a climate-change skeptic and a United Nations basher?

Not McCaskill, who was campaigning in favor of stem-cell research at the same time Sauer was trying to kill it. She told reporters recently that she backs his ethics initiative and had even offered to come up with some money for it. (She has said this offer was rejected.)

Koster, who has in the past opposed limits on political contributions, has also jumped aboard Sauer’s train, saying the size of donations — often exceeding seven figures — has gotten out of hand.

Some people oppose Sauer’s initiative, of course. An association representing electric cooperatives and a Missouri bank sued to keep it off the ballot. Last week the Missouri Supreme Court refused to hear the challenge.

But people like Sinquefield and David Humphreys, a super-rich guy from Joplin, live to write checks. What would they do if they couldn’t drop a million dollars into someone’s campaign account every so often? Out-of-state donors and dark-money specialists love Missouri too. It’s a certain bet that someone will challenge Sauer’s measure in court if it passes.

But pass it will — “in a heartbeat,” says Missouri Sen. Rob Schaaf, a Republican from St. Joseph.

Like Sauer, Schaaf is a political outlier, even in the GOP. He is best-known as the senator who has singlehandedly stopped Missouri from participating in a prescription-drug database that could cut down on the misuse of prescription painkillers. He also has proposed one of the toughest ethics-reform packages of any legislator.

His bill seeks to limit campaign contributions, lobbyist gifts and the ability of legislators to move easily into lobbying jobs. Two years ago, it got a hearing in the final days of the session. This year, legislative leaders ignored it altogether. “The Legislature is not ready for what I proposed,” Schaaf says.

Schaaf supports Sauer’s initiative, though he thinks it doesn’t do enough to stop the flow of dark money into Missouri politics. He says he has phoned Sauer “numerous times” but has never heard from him.

What kind of place is such an ethical wasteland that the fight against corruption is being led by a political loner with strange views? Ask Fred Sauer: It’s Missouri.